Are You a “Jet Fighter” Parent?

You’ve heard of helicopter parenting. But what about “jet fighter” parenting? Between helicopters, snow plows and lawnmowers, tiger moms, free-rangers and all the other “types” of parents, it might seem like there isn’t possibly room for one more. But then again, the term get fighter does sound pretty rad. So what is it, exactly? 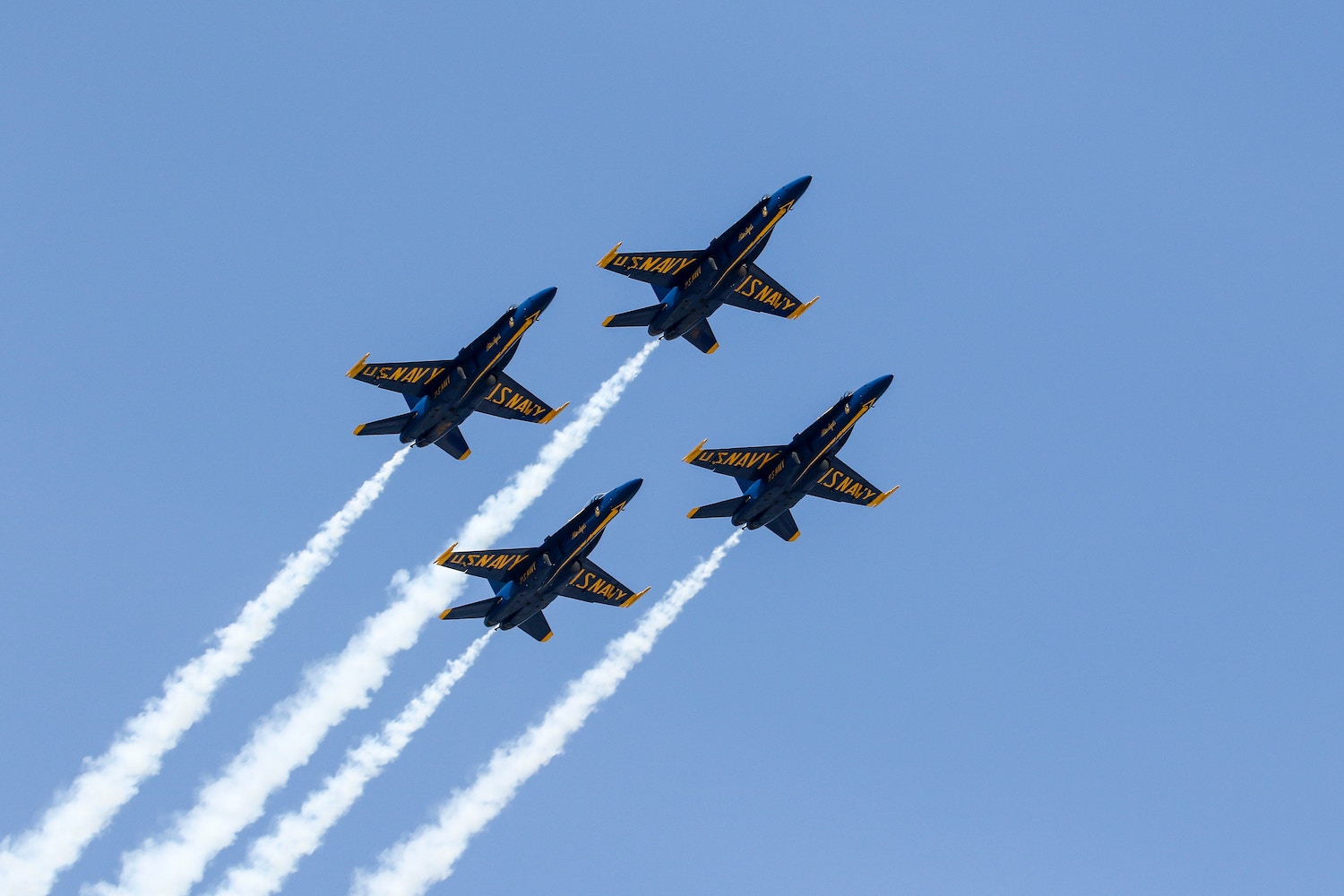 Let’s start with a bit of a parenting history lesson. Once upon a time there were just parents. No tiger moms, no helicopters, just plain ol’ parents who let their kids be kids. But then the world got scary. Or rather, the media brought the scariness of the world into American homes with the ubiquity of the television. As parents started witnessing the big bads of the world on the nightly news, they started to hover—and thus, the helicopter parent was born.

As those hovered-over kids grew into Gen X adults with their own kids, they developed their own parenting style. Instead of the constant hovering of a helicopter, the jet fighter parent waits in the wings and swoops in when needed. Think of the jet fighter as “partial-helicopter” or “helicopter-light.”

So now you’re probably wondering, “Hey, am I a jet fighter parent?” Chances are you are—but maybe only at certain times. It’s totally understandable. Who wouldn’t want to swoop in, save the day and get out immediately after?

Are You a Helicopter Parent? Here’s How to Come in for a Landing

Forget the Helicopter: Are You a Snow Plow or Lawn Mower Parent?