What Is on Your Family’s Coat of Arms? 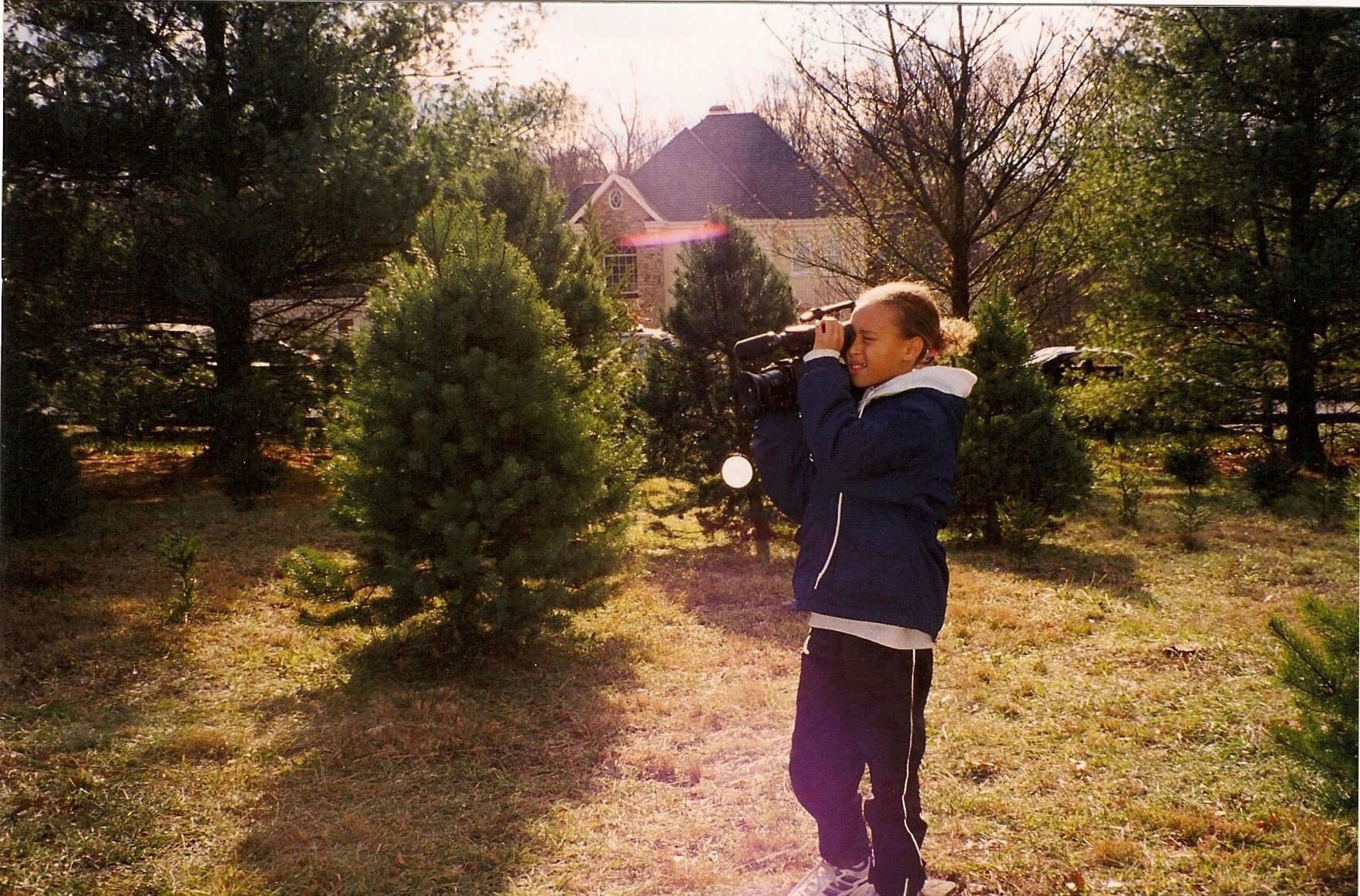 When parents take my parenting workshop, one of the most popular exercises when parents create their family’s coat-of-arms. They are asked to think of values that they want to impart to their children to put on an imaginary shield, just as families in the past did for their kin. My family likes to tease me about the aphorisms I am famous for spouting or would display as our family heraldry if I could. Here are some of my favorites:

Your failures sometimes teach more than your successes.

Be kind to all people.

It isn’t every day that I get to see these values play out in real life. But, that is exactly what happened last week as I tuned into a panel discussion that my daughter, Cinematographer, Mia Cioffi Henry, participated in. The panel, “Through Her Lens: Creating a Truly Inclusive Film Industry,” was sponsored by Panavision and award-winning non-profit, Made In Her Image. It featured a round table discussion about the inequities in the film and television business, through the lens of six women of color, who are behind the camera.

Listening to my daughter’s contributions to the discussion filled me with a myriad of emotions. First and foremost was an appreciation for her passion for her work. Indeed, she has found work that she loves! She is both a natural storyteller and a visual artist, so being a cinematographer plays to her strengths. But just as importantly, she is a teacher and a collaborator, also essential attributes when it comes to filmmaking, which is the ultimate collaboration.

When she answered a question about the obstacles she has faced as a black woman in the industry, she was brutally frank about the challenges. She spoke honestly and bravely about the injustices present for women and people of color, from only being considered for projects about black folks, to being mistaken for the talent or a food service worker upon her arrival on set.

Yet, despite these experiences, she has persevered and thrived. When asked by an audience member about fear of failure, her encouraging advice: to be courageous, do your homework, and don’t give in to your fears…mentioning how much one has to learn from their mistakes, made me proud!

She emphasized an openness to others and a commitment to make the most from every opportunity. Citing the recent cancellation of the SXSW Film Festival, where she was to have her first feature film “The Surrogate” premiere, she explained the importance of “what happens next.” The disappointment and frustration she felt were strong emotions to get through, but a quick pivot by the Director, Jeremy Hersh, and the entire filmmaking team allowed the film to be successfully reborn on Vimeo and other streaming sites.

When your children are young, it is hard to imagine their future journeys—which will be theirs alone to take—but communicating to them what’s important to you, will go a long way in helping them to create their own mottos and mantras.

While I may have witnessed the embodiment of values that I believe in, my daughter gets all the credit for working hard and going out into the world with courage, curiosity, and a positive attitude… words she could proudly display on her own coat-of-arms!

This post originally appeared on What Is Your Family's Coat Of Arms?, www.littlefolksbigquestions.com.

I am a parent and grandparent with over four decades of experience in early childhood education. I share my passion, wisdom and experience, with parents and the people who care for and about children at Little Folks Big Questions, where we're out to answer the questions parents face in today's world.
MORE FROM Gay:
What Activity Never Fails My Granddaughter During COVID Time?, Are Swimming Pools Safe From COVID-19?, What Three Lessons Has My Granddaughter Taught Me?
Red Tricycle > Parenting Advice > Adulting 101 > What Is on Your Family’s Coat of Arms?