Exciting new research shows that parents who learn to speak “parentese” can directly impact their baby’s budding vocabulary. So, exactly what is “parentese?” Read on for this primer on a language you probably already know pretty well.

A new study from the University of Washington’s Institute for Learning & Brain Sciences (I-LABS) shows that using “parentese”—a way of speaking that involves speaking slowly and clearly while elongating vowels and exaggerating tones of voice—can have a positive impact on a baby’s language skills. Parentese is not to be confused with “baby talk,” or the silly, nonsensical language parents sometimes use. 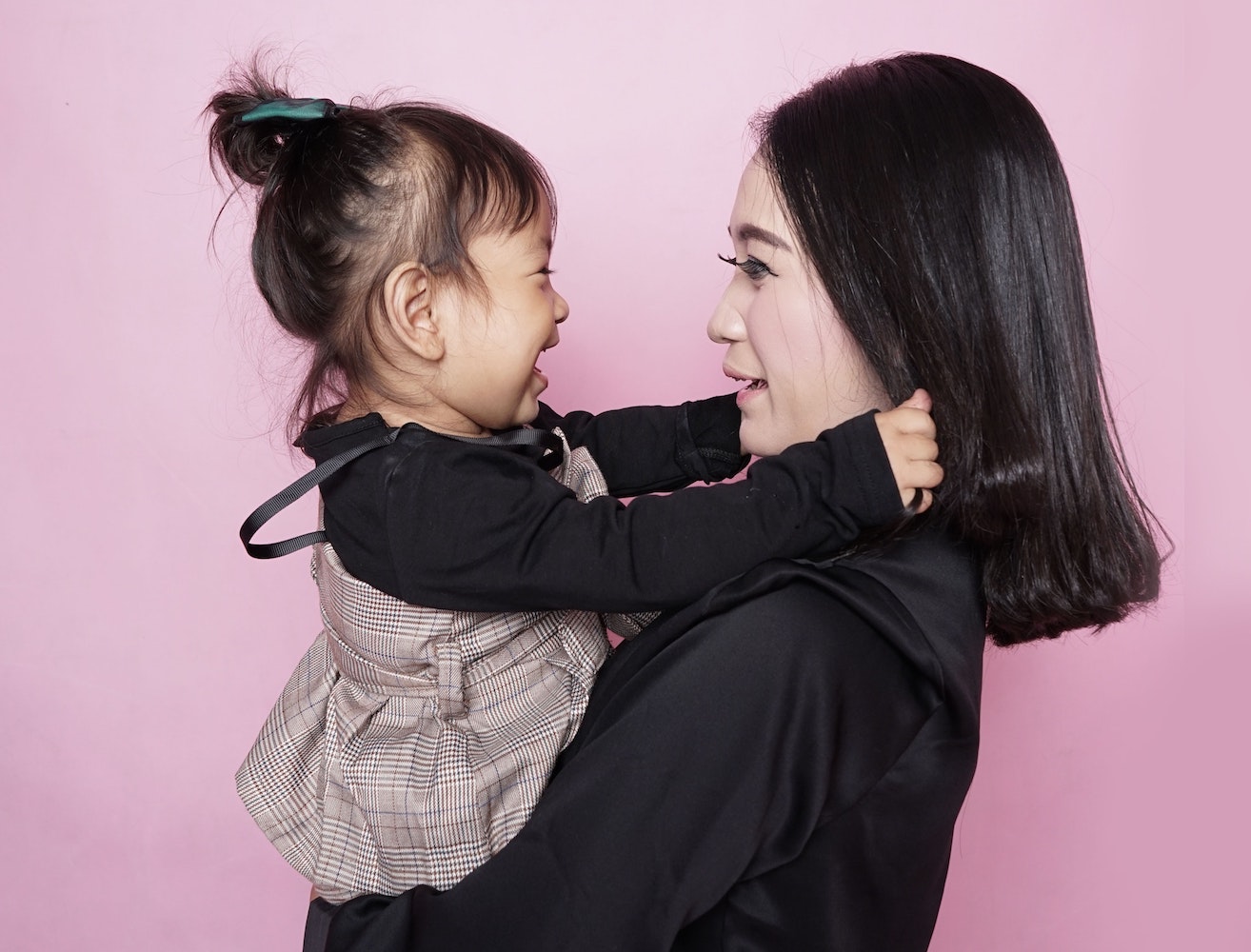 “We know from over 30 years of research in the lab that infants prefer parentese over standard speech, and that infants who are exposed to more parentese at home have larger vocabularies as toddlers,” said Patricia Kuhl, professor of speech and hearing sciences and co-director of I-LABS. “We wanted to explore whether parents benefit from ‘coaching’ by adapting their own speaking style and whether this would affect their child’s language outcomes.”

To conduct the study, researchers gave one group of the 77 participants coaching sessions on utilizing parentese. They then followed the progress of all the participants by fitting the babies with vests to record everything the baby heard and said for a two-day period when babies were six, 10 and 14 months old. According to the study’s findings, between six and 14 months, the babies of the parents who were coached in parentese babbled in 43 percent of the recordings, versus 30 percent for the control group. By 14 months the babies of the coached parents were speaking significantly more words than those in the control group. 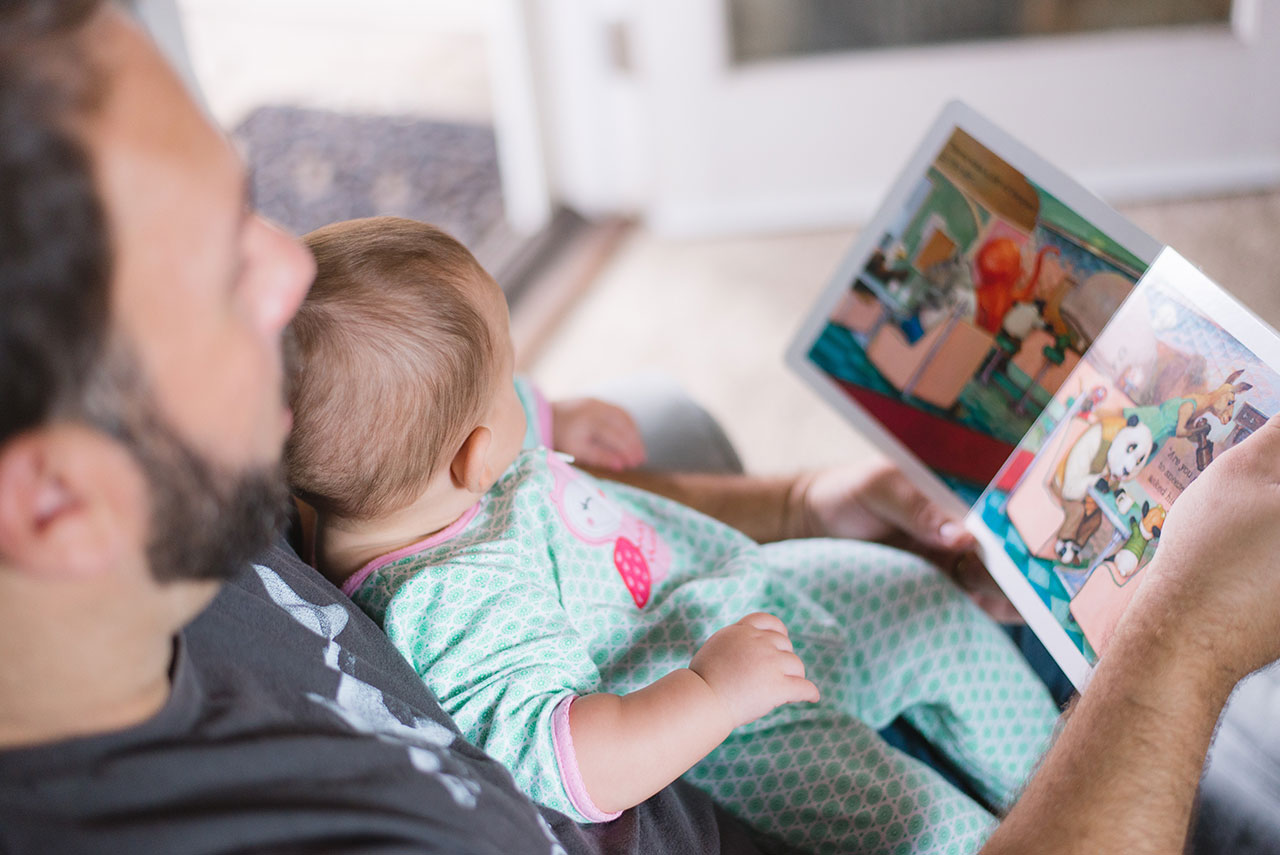 “Language learning can be ignited during daily routines, such as diaper changes, grocery shopping or sharing a meal,” Ferjan Ramírez said. “Everyday moments and daily interactions really matter, and parents can create more such moments and be more intentional about them.”

The study concluded that any parent—regardless of socio-economic background—could use these same strategies at home with similar results.