Forget the Helicopter: Are You a Snow Plow or Lawn Mower Parent?

Every parent wants their kids to succeed in life but recent studies liken the snow plow or lawn mower parenting style to helicopter parenting and how it impacts children. Named by former high school teacher David McCullough back in 2015, this parenting style is founded on the idea that parents remove barriers in their children’s lives to ensure success.

Much like a snowplow or a lawn mower removes debris from its path, snowplow parents are characterized by a commitment to keeping their kids from failure. Though it comes from a place of good intentions, not allowing kids to fail can have devastating consequences. 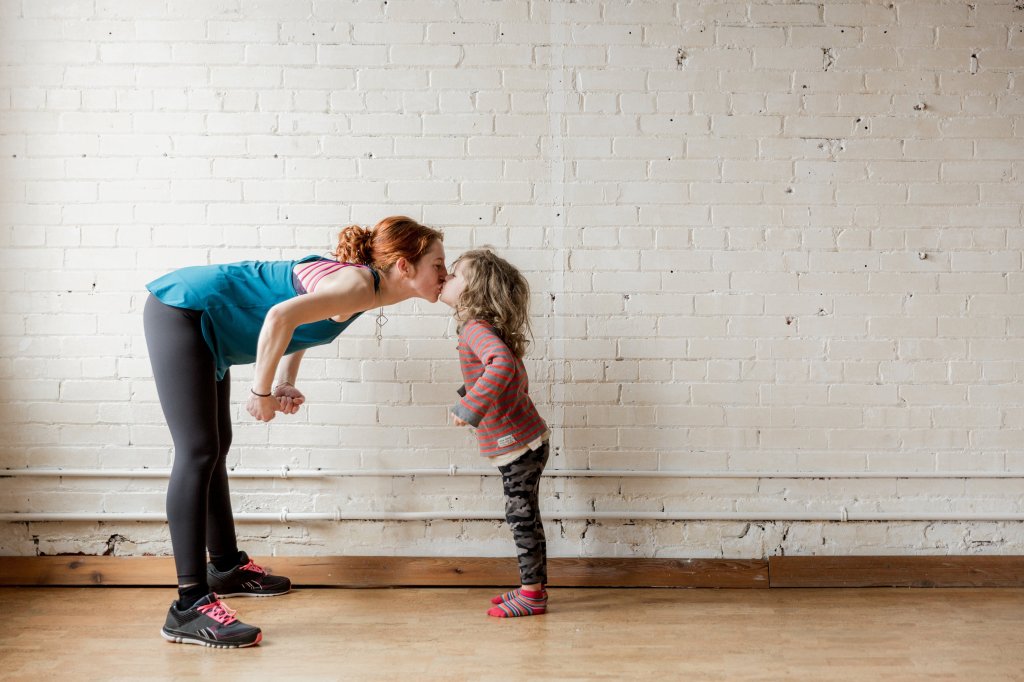 When children learn early on that they can be successful at everything if their parents just pave the way, it can lead to unrealistic expectations in the future. The fact is, no one can succeed all the time and failure is not only a fact of life, but a healthy part of growing up.

Since this parenting style is rather new, there have been very few studies documenting the impact it has on kids. However, it has been likened to the helicopter parenting method, in which parents have an overactive involvement in every aspect of their children’s lives.

Children of helicopter parents were found to have difficulty in managing their emotions later in life and one wonders if similar results will come about as a result of snowplow parenting down the road.

How to Listen More Intently to Your Children, Even When It’s Hard

How Positive Parenting Saved My Relationship with My Teenage Daughter

Red Tricycle > In the News > Forget the Helicopter: Are You a Snow Plow or Lawn Mower Parent?