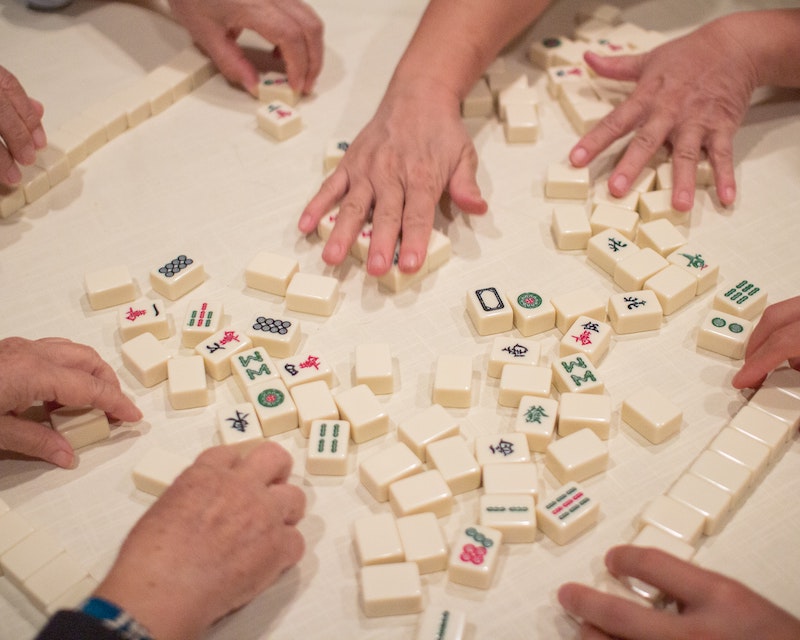 I first started thinking about a Tech Shabbat last year, after listening to Tiffany Shlain and her family describe how it had been transformative for her family on an NPR interview. In a nutshell, “Around 5:30 on Friday nights, we all shut down our screens, and we do not go back on them until 5 o’clock on Saturday night,” they said. Of course, this was pre-COVID.

When I first mentioned the idea to my husband he balked.

His idea of relaxing, like many people, is vegging out in front of the TV. We have an ongoing debate in our household as to who spends more time (nonwork-related) on screens. I won’t get you involved in this domestic debate, but it’s him!

After some discussion, we decided that we’d implement a weekly screen-free day after we moved back to our house. At that time, we were living with my parents while our house was being remodeled. Fast forward to March 2020, after nine months of remodeling, we moved back into our home! Two weeks later, we were in lockdown mode for the pandemic. Needless to say, implementing a screen-free day was the least of my concerns. I was too busy searching for toilet paper. After a couple of months of settling in to a new routine, we decided to implement a screen-free day. With everything being virtual, work, school, family Zoom visits, exercise classes, etc, We were all spending way too much time on screens.

Six months later, we still have Saturday screen-free days. Surprisingly, it’s gone better than expected. But I’ll be honest, there have been a few hiccups along the way. Instead of watching TV, we have implemented a family game night on Saturdays. I think all of us have really enjoyed spending this quality time together. As a matter of fact, I think the girls prefer game night over movie night. One particular Saturday, my husband and I were not in the mood to play yet another game of Monopoly, so we tried to bribe the children into watching a movie instead! To my pleasant surprise, they refused.

Don’t get me wrong, the children do complain often that they are bored, or that they want to watch a movie. But the key is to not pay too much attention to the complaining. It also helps to have some suggestions ready for things they can do instead of watching TV or playing video games. I can’t help but feel a great deal of satisfaction and peace, when I find all of us curled up on the couch with our own books or laughing our heads off during family game night.

We have not gone completely technology-free as Tiffany and her family have done. We use our Google speaker to play music. As a physician, I need to have my cell phone handy for emergencies. And I do make an exception for my weekly BollyX dance class. If it wasn’t for the pandemic I’d be attending the class live instead. Exercise helps me keep my mental sanity, which is important for the entire family!

So, while we make occasional exceptions, the key has been to significantly reduce our screen time (at least for one day) and spend some quality time together as a family. I highly recommend that you give it a try. I guarantee that it will be transformative. 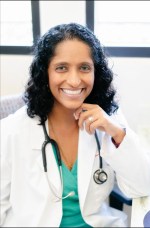 ABOUT THE WRITER Sonal Patel
HUNTINGTON ASTHMA AND ALLERGY CENTER

Dr. Patel is an allergist in Pasadena California. She is board-certified in Allergy-Clinical Immunology and Pediatrics. She is the co-author of The Mommy MD guides to Twins Triplets and More! She understands that parenting is the hardest and most fulfilling job you can have. You can find her @TMommyMD.
MORE FROM Sonal:
Read Every Parenting Book You Can—Then Toss Them All in the Trash, The Unexpected Bonus of How Piano Lessons Helped Me Bond with My Kids, 5 Simple Ways Parents Can Help Boost Their Kid’s Immunity
Red Tricycle > Parenting Advice > Adulting 101 > What Is Tech Shabbat and Why We Started It during the Pandemic