What It Takes to Raise Socially Aware Children 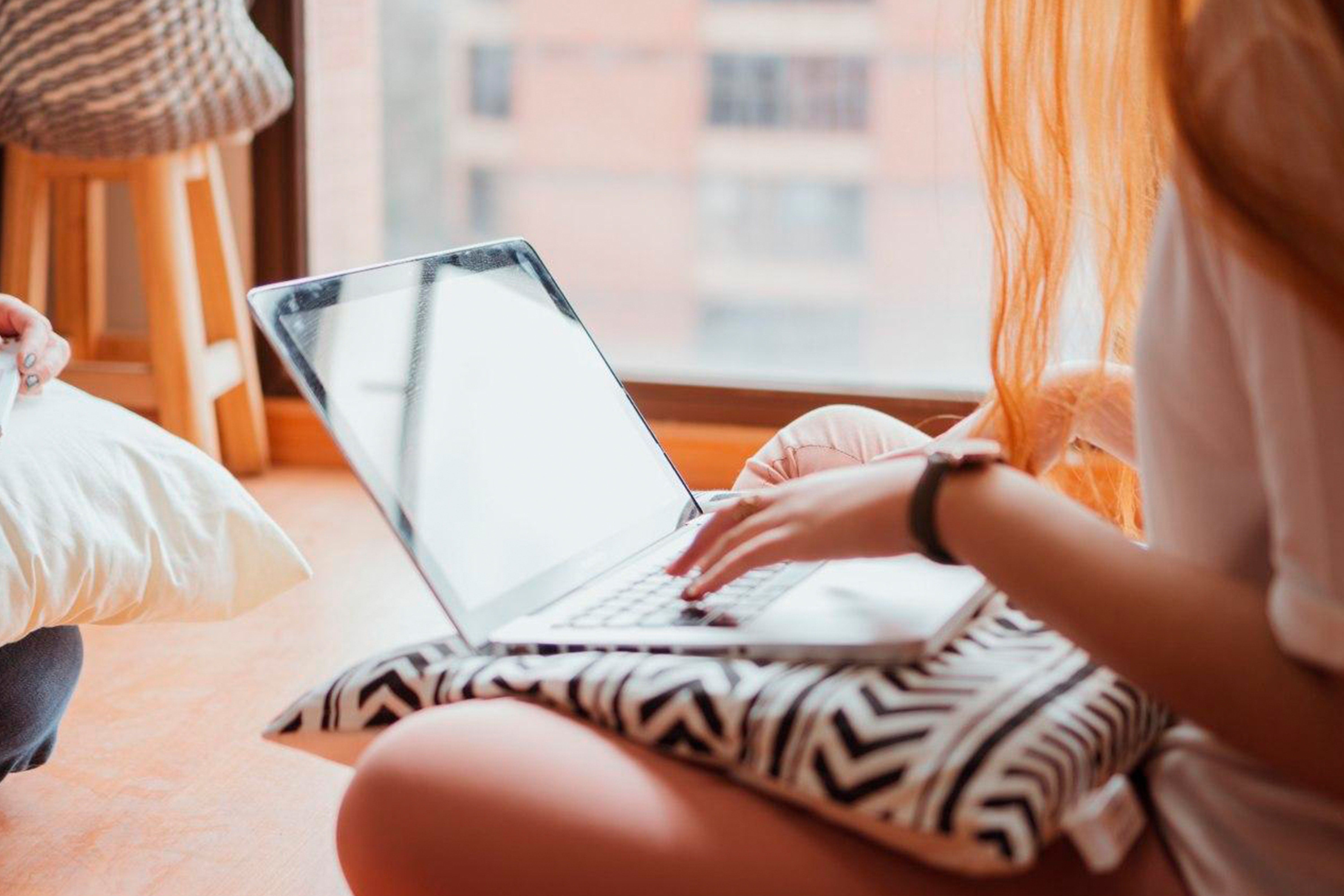 Being socially aware as an adult is tough enough. But for kids? Well, as a parent, I can say that it’s even harder for them.

That doesn’t mean they’ll necessarily let you know if they’re struggling with all that’s going on right now. My children exhibit very different (sometimes deceptively nonchalant) responses to everything happening in the world. When one’s concerned, the other isn’t—and vice versa. Yet, I know they’re affected even if they don’t say so.

Statistics support my “momtuition.” According to research from C.S. Mott Children’s Hospital, almost half of parents said their teen’s mental health had been negatively impacted since the beginning of the COVID-19 pandemic. And last year brought more stress than a life-changing pandemic—we also faced social and political unrest.

So how can you balance the need to help your kids consider the perspectives of others and remain socially aware while also protecting them from some of the stressors of modern life? As the saying goes, it ain’t easy. However, I’ve found that boosting my girls’ social awareness, compassion, and empathy boils down to embracing a few practices:

1. Talk about TikTok (& Other Social Media Platforms)
Is TikTok your favorite social platform? No? Guess what: It’s time to get TikTok-savvy anyway. (No dancing required, thank goodness.)

Your kids are learning about current events and building their values not only from what they hear at home but also from the messaging they soak up through social media. The information pushed to them by influencers on TikTok, Instagram, Snapchat, and (to a lesser extent) Facebook informs their beliefs.

Help your kids realize that just because four or five million people are “liking” things doesn’t mean your children have to share those same values. They should acknowledge and think about those values, but they can still come to their own conclusions. Critical thinking is a skill that’s hard to hone when you’re bombarded by social media, but kids can practice it with your help.

2. Stress That Language Matters
Speaking of social media, what your kids post can haunt or help them. Although I don’t want to censor my kids’ musical leanings or opinions, I do remind them that the words in the songs they choose (and the videos they film) can have repercussions later.

Again, I’m not suggesting that you take a heavy-handed approach. Be understanding. We were all young once, and being young means seeing things with fresh eyes. At the same time, it can also mean not realizing how much power one viral Instagram Reel can have.

Oh, and you might want to recommend that they get back to offline education in order to boost their language. My younger daughter’s teacher makes a point of selecting books written by people of color for the class to read. I love the idea of challenging kids by improving their self-awareness and the awareness of others by immersing themselves in stories told by authors from diverse backgrounds.

3. Be Transparent about Current Issues
I don’t love talking about some of the things that are happening in our world right now, particularly at home. Shouldn’t home be a place of peace and a respite from the turmoil outside? However, it’s not fair to ignore what’s going on, especially when your kids already know bits and pieces from the aforementioned social sites.

When I was a kid, I read the paper or watched the news with my family. We often learned what was happening at the same time. Now, children often know of major events before you do. So it’s critical that you stay on top of what they’ve heard and try to piece it all together as a family.

As you know (and have probably experienced firsthand), your family members won’t always agree on solutions to the world’s problems. However, by listening to your kids and asking them about their own beliefs, you’ll help them become more thoughtful in their intentions.

4. Showcase Your Own Social Awareness
Kids are tremendously perceptive. If you aren’t socially aware, they’ll notice. Therefore, if you want to raise socially aware young people, you need to be a role model.

In our house, I make a point of talking about people in need and how we have an obligation to help one another. This isn’t just because I care about giving back—which I do. It’s also because I’m the owner of a business. As the kids of a CEO, my daughters shouldn’t feel like they’re “better” than someone else. We’re very blessed and fortunate. Nonetheless, my job title doesn’t make our family entitled. It just means that we have the opportunity (and obligation) to serve the public in substantial ways.

Thought your kids weren’t ready for conversations about race, gender identity, sexual orientation, disabilities, and even the pandemic? They’re having them with each other and online. The sooner you get into the mix, the better. That way, you and your kids can find out together that despite all the differences in the world, we’re all surprisingly—and gloriously—alike.

RELATED:
9 Essential Books to Inspire Young Activists
How to Educate your Children on Riots & Protests

ABOUT THE WRITER Alison Gutterman
Jelmar

Alison Gutterman is the president and CEO of Jelmar, the family-owned cleaning products manufacturer of CLR and Tarn-X products. She began her career at Jelmar in 1993 without a title or a desk, and she was named president in 2007. She balances work with parenthood as a single mother of two children.
MORE FROM Alison: