What It’s Like To Parent A Rock Star, According to Dave Grohl’s Mom 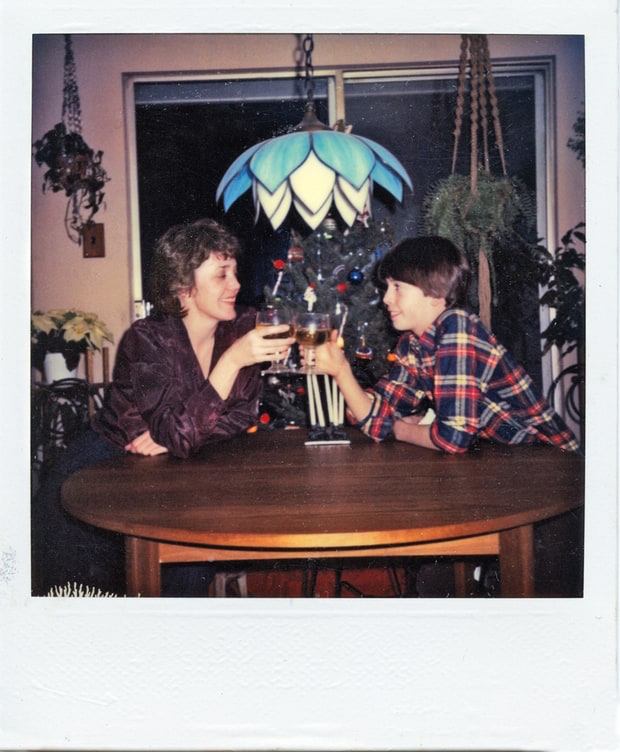 Have you ever wondered if that toddler banging on your pots and pans in the kitchen might grow up to become a rock drummer? For Virginia Grohl, that fleeting thought became a reality as her son grew up to be a part of, not one, but two iconic rock bands. In a new book she, along with several other musicians’ moms tell the story of what it’s like to raise rock stars.

In the new book From Cradle To Stage: Stories from the Mothers Who Rocked and Raised Rock Stars, which releases on April 18th, Virginia Grohl, mom of Nirvana and Foo Fighters star Dave Grohl recounts what it was like as a single mother parenting a kid whose creative energy didn’t quite fit the traditional mold. Over the course of her son’s career, Virginia attend many of his shows and was often surprised that she didn’t meet other musicians’ moms. For her book she decided to track a few down.

The features interviews with 18 moms to famous musicians, including Miranda Lambert, Adam Levine, and Amy Winehouse. Virginia told Rolling Stone magazine, “They all said, ‘Oh, there’s nothing interesting about me except for my son or daughter.’ And then it turned out that wasn’t true at all.”

Do you think you might have a budding rock star on your hands? Share stories about your talented tots in the comments.

Red Tricycle > Uncategorized > What It’s Like To Parent A Rock Star, According to Dave Grohl’s Mom