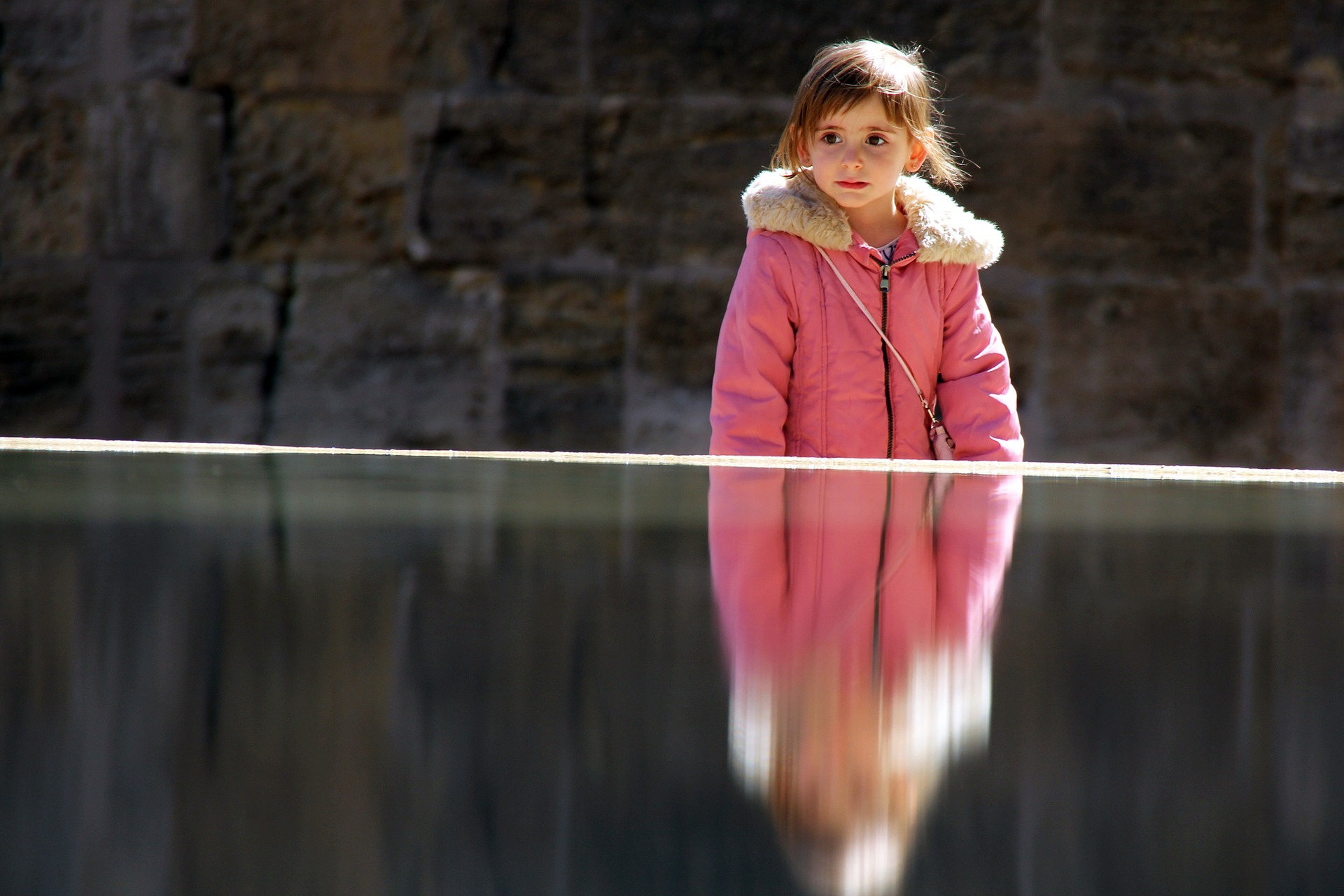 My son is 2 years old. His favorite cartoon is Cars and his favorite sport is baseball (and hockey, soccer, football… It really depends on the day). He sleeps with a stuffed tiger and likes lemon poppyseed bread from our favorite coffee shop. He has friends at daycare and refuses to eat peas.

He’s a pretty typical, happy toddler—except when I give him milk in a sippy cup and not a regular one, then he has a meltdown. He also misses his dad. No, his daddy hasn’t passed away or abandoned us. He isn’t overseas and he isn’t on a business trip.

His daddy is in treatment.

When I was pregnant I read as many parenting articles as I could, trying to gain a fraction of the knowledge that it takes to raise a child. Never in my dreams did I think I would wish for a chapter called “How to Help Your Child When Daddy is in Rehab.”

It’s even harder because when my son’s father and I were together he wasn’t an addict. His addiction started small and then quickly grew into an uncontrollable beast. Four months after our son was born I ended the relationship. The addiction had simply become too much and I did what I thought was best for my son.

About a year later my son’s dad started the long road to recovery. After trying different clinics and spending some time at the hospital he finally found a good fit. He told his story on Facebook about wanting to get better, even if that meant being away from his family. When he was unable to see our son for such a long period, my little one would look at me with his brown eyes and say, “I miss daddy. Daddy gone?”

It broke my heart, not only because my son wasn’t getting to spend quality time with his father, but because we (my husband, my son’s stepdad and I) had no clue how to explain treatment and addiction to a one-year-old. All he knew was that he wasn’t seeing his dad and that he missed him.

So one night when I was tucking in my little one and he said “Daddy gone?,” I told him the only thing that came to my mind: that daddy was at the doctor’s and getting better.

It was a concept our son understood quite well at this point in his life. It was around this same time that he was becoming a frequent flyer for doctors’ visits: 6-month, 9-month, and 12-month checkups, numerous urgent care visits for ear infections, and eventually ear tubes when the infections became too frequent.

For him it was an answer that made him feel better. He understood that when he went to the doctor, he felt better. And anytime my son talks on the phone with his dad, he tells his daddy to “get better at the doctor.”

My son’s father is doing better. He’s been at this treatment facility for over two months now and looks really good. I know he looks good because I take our son to see him every Monday night we can make it to visiting hours. We bring dinner and a ball so our little one can play catch with his dad. He gets his pajamas on and watches some baseball on my phone with dad before we say goodbye for the week.

On our drive home I will ask my son if he had a good time and if he liked seeing daddy. He always responds, “Yep. Daddy is at the doctor getting better.” It definitely helps me sleep at night knowing that my son understands (at least I think he does) that his dad isn’t gone. He’s simply trying to get better for himself and for our son.

I do worry about what our toddler will think of his father when he gets older, and I especially worry about the long history of addiction in his genes. But for now all I try to worry about his finding a good parking spot at the treatment center on Monday nights and remembering to bring my phone charger so my son and his dad can bond over sports, even if it’s for only a short amount of time. 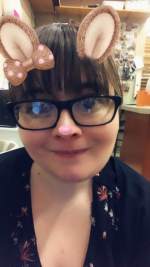 ABOUT THE WRITER Andrea Morgan
I am a mom to a two-year-old bundle of energy and a wife to an amazing and kind man. I also work full time and pretend to get sleep at night. I'm not an expert, I simply have lived the mom life and want to share my experiences.
Red Tricycle > Parenting > What It’s Really Like Raise a Child When Your Partner Is in Rehab