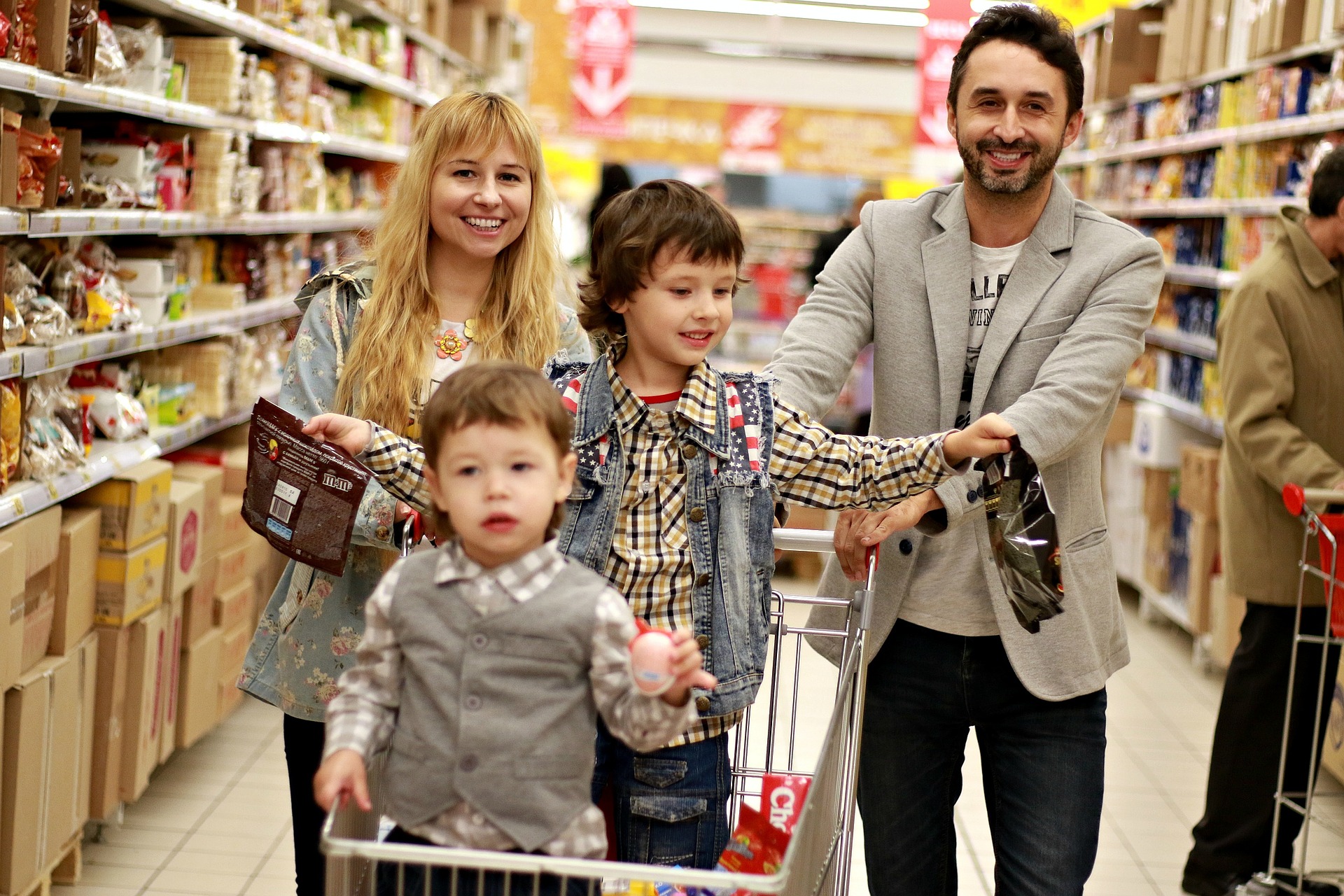 Just over a year ago, we found out that our son has celiac disease. Celiac has many different symptoms and ways of showing its ugly head.  Our story is different from many others because Parker has silent celiac. His kind of celiac disease doesn’t present as others do: he doesn’t throw up or get headaches or feel bad even. Parker’s is just that he doesn’t gain any weight because he doesn’t process any of the food he’s getting.

For 10 months, I fed him all kinds of wheat and gluten without even knowing.  I realized after 10 months that he hadn’t gained even an ounce, and my mommy alarm went off. I took him to his GP and she suggested a blood test, not thinking that he would actually have it.  After a week of waiting the blood test came back positive.

That wasn’t the end of our journey, though.  We were then sent to a pediatric gastroenterologist.  The doctor was completely on our side and didn’t want us to have to do an endoscopy if we didn’t have to, so he sent us back to a blood test, but this time they tested Parker’s genes. After three weeks of waiting we found out he had it in only one of the two genes, and that’s why it wasn’t presenting as celiac usually does.

Our lives changed the day he was diagnosed.  We felt defeated, and even more, angry.  How could we have something that we are going to have to deal with his WHOLE life?  This isn’t just an allergy it’s an autoimmune problem. You can’t just take a pill and have it cured.  It’s a lifestyle change.

It’s amazing the foods that you didn’t think had gluten ingredients, but that did. We had to say goodbye to many of his favorites, like Twizzlers, and many of the candy bars!

Since the diagnosis, I have gotten all new pans, he has his own toaster, his own shelves (above the other shelves) so no crumbs fall into his food.  Everything is sterile and washed immediately after use, and we have had to modify many of our dinners to fit his allergies.

The thing that makes my case special is that he is also allergic to egg. So when most gluten products (of which there are many now) tout that they’re gluten-free, they have egg.  We have to watch for both things, and it’s made my cooking for a family quite difficult.

We do have favorite meals and I have had time to research recipes and different ways of cooking that fit with his needs, while also feeding my non-celiac daughter and husband.  After a year, we are now on a roll. We have our weekly menu but also try new dishes sometimes that make for excitement at dinner time.

The hardest part of celiac is eating in restaurants.  No restaurant is completely gluten-free, and there is much cross-contamination, but we have found ways of eating out that have made it so that we can have him feel normal and not ostracized. A good option we have found is Mexican. Many of their taco shells are corn-based and that’s an easy go-to for us for dinner out. There are some places that have his favorite meal, which is buttered noodles, but we can’t know for sure if their using pans that weren’t used with non-gluten-free noodles.

After a year my boy has gained 7 pounds and 4 inches, and I feel like I’ve climbed a huge mountain and now am at a pretty good plateau.  I have conquered the hardest part of the disease and found a way through it.

There are still sometimes questions I have about it or about a product, but now I know what to ask, and know what to look for.  So the battle is not yet won, but I’m competing and feel now like I am up against not such a big enemy anymore.  And, he’s much more healthy and happy. He feels better and has so much energy, and to me, that’s the best gift I can get as a mother. 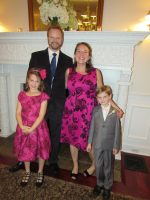 ABOUT THE WRITER Amelia Johnson
busycitymommy.com

I am a stay at home mom with two kids who are 7 and 9. My family is one of the most adventurous that I know. We believe in learning through experiences! I started a website about interesting places we have found in Los Angeles to do with kids.
Red Tricycle > Food & Drink > Recipes > Breakfast Recipes > This Is What It’s Really Like to Have a Kid with Celiac Disease