What Kind of Mom Am I? 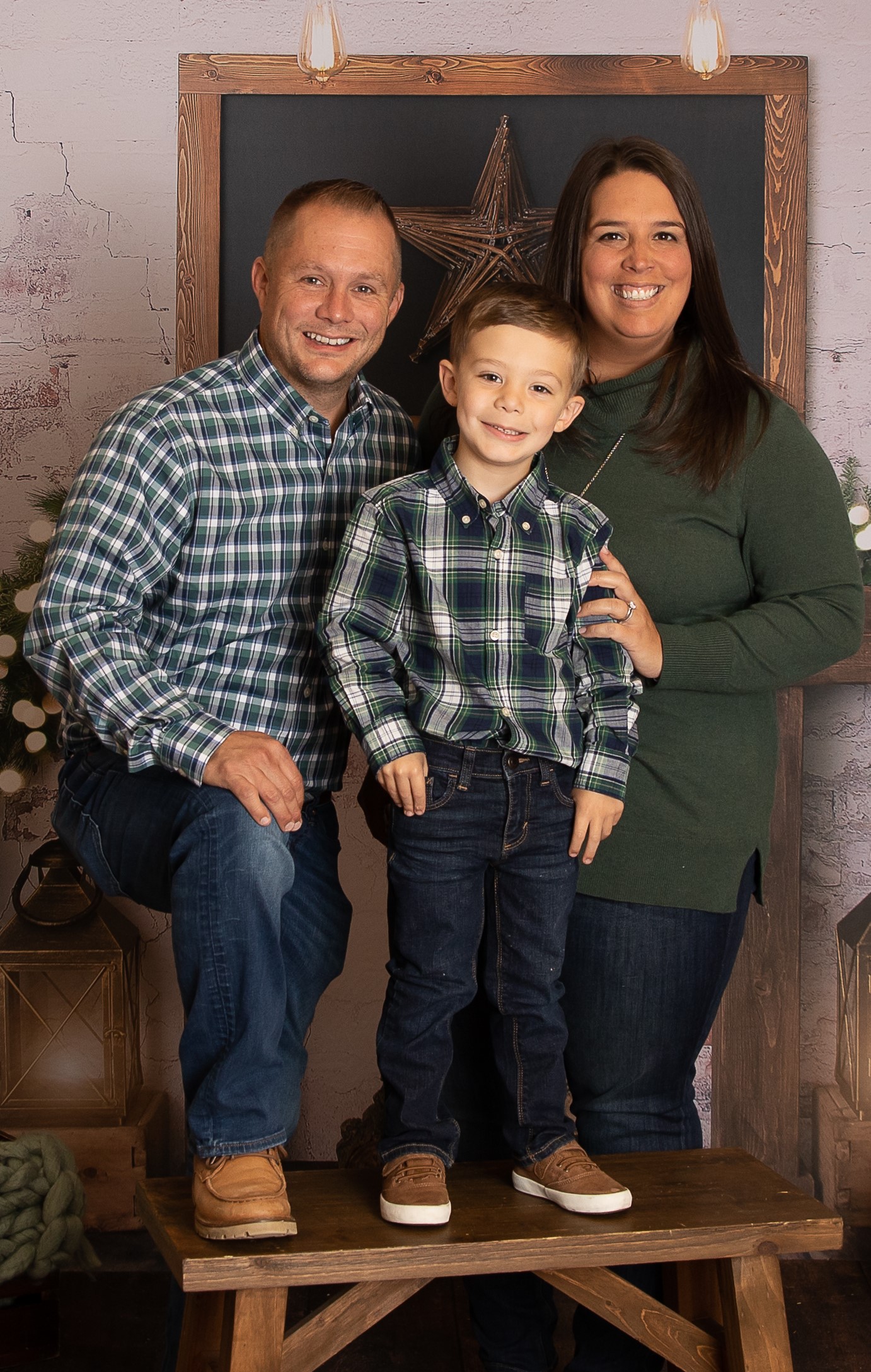 As my son’s 5th birthday approaches, I have to stop and wonder where has the time gone? It has been five years of change, growth, challenge, and laughter above all. When I was pregnant with my son, I worried about what kind of mother I would be. Would I be the disciplinarian, the fun and cool mom, the teacher, or the helicopter mom?  It turns out in these past five years, I have managed to be all of the above.

I have grown and learned so much in the past five years. Who would have thought this little boy would have taught me more about myself than I ever could? The trials and tribulations of motherhood are ones that are ever-evolving. When my son was 7 days old, he developed a rash all over his face. The doctor had called it “contact dermatitis.” I immediately thought that I was the worst mom for letting my brand new baby get this rash all over his beautiful, brand new face. I feared it would scab and scar his face. That is enough to put a brand new, first-time mom into post-partum anxiety. I was nervous and fearful of anyone holding him that it would happen to him again. I was pushed and shoved out of my comfort zone anytime we brought him around people. I feared that if it happened once, that it would happen again. Helicopter mom to the rescue! As he got older, that fear very slowly went away.

Then we start pre-school which, if I couldn’t any more helicopter-ish, I then became the stalker-atzi of my son in pre-school two days a week. Because I am a teacher myself, I was never able to drop my son off or pick him up so that job went mostly to my mom. God bless her! I don’t know how she managed to drop off my son who without fail would cry at every single drop-off. I never understood why he cried until he became old enough to express himself and tell me why he cried at every drop-off.

When he was 3, we sent him to a new preschool where he instantly became comfortable and had the most loving teachers. As if I wasn’t the helicopter mom already, this time, my sister worked in the same school that my son was now attending. Each day around 9 a.m., she would just walk by his classroom, and update me that he was happy or playing or engaging with the other children. Those updates were all that I needed to ensure that my son was happy and thriving in his new school. This too has changed me as a teacher. I never realized the longing that I had to hear how my son’s day was and what he did. I then started a weekly “newsletter” highlighting all of the wonderful things we were doing in my classroom so that my parents of my students knew what we were doing and could then have those dinner time conversations with their children about what they were learning and what they would be working on next.

Cue the start of being in pre-school and all of the sicknesses that went along with it. We have had the stomach bug, common colds, ear infections, RSV, bronchitis, the flu, seasonal allergies, and lastly, pneumonia. I tried every vitamin and immune booster that was on market. When I was at the pediatrician’s office weekly, I figured I was being judged on my parenting. But thankfully, my son’s pediatrician, who was my pediatrician as a child assured me that this was all normal as my son’s immune system began its journey that it would get better by the time he was in grade school.

Now if things couldn’t have become any crazier, in comes the COVID-19 virus which is when I truly learned more about my son, myself, and our family dynamic. We were immediately forced into working from home and spending a lot of time together. My husband was working from home on his own zoom calls and meetings, I was teaching remotely, and my son had his own zoom meetings and work to do in Pre-K. While this time was one that was isolating at times, I wouldn’t trade that time with my little family for anything in the world. There were days that life was stressful, but having my son and husband home with me every day was truly a blessing. Being able to teach my son his letters and how to write his name was a time that I will never forget. In that time, I became the disciplinarian for everyone to get their work done and stay the course. I was the teacher-mom making sure that my son didn’t fall behind all while trying to make sure that 21 of my students weren’t losing any of their instructional time. I was the fun and cool mom because I was able to spend that time with my son and be outside with him whether it was riding bikes, swinging on the swings, or swimming in the pool. The time spent with my family during that time is a time that I truly cherish and makes me realize that there is nothing more important than family.

ABOUT THE WRITER Melissa Christopher
My name is Melissa. I am a mom to an incredible 5 year old boy. My husband, my son, and I live in the same town that I grew up in. In those 5 years of being a mom, I have learned a lot about myself and can't wait to share it with you.
MORE FROM Melissa: