What My 3-Year-Old Taught Me about Forgiveness 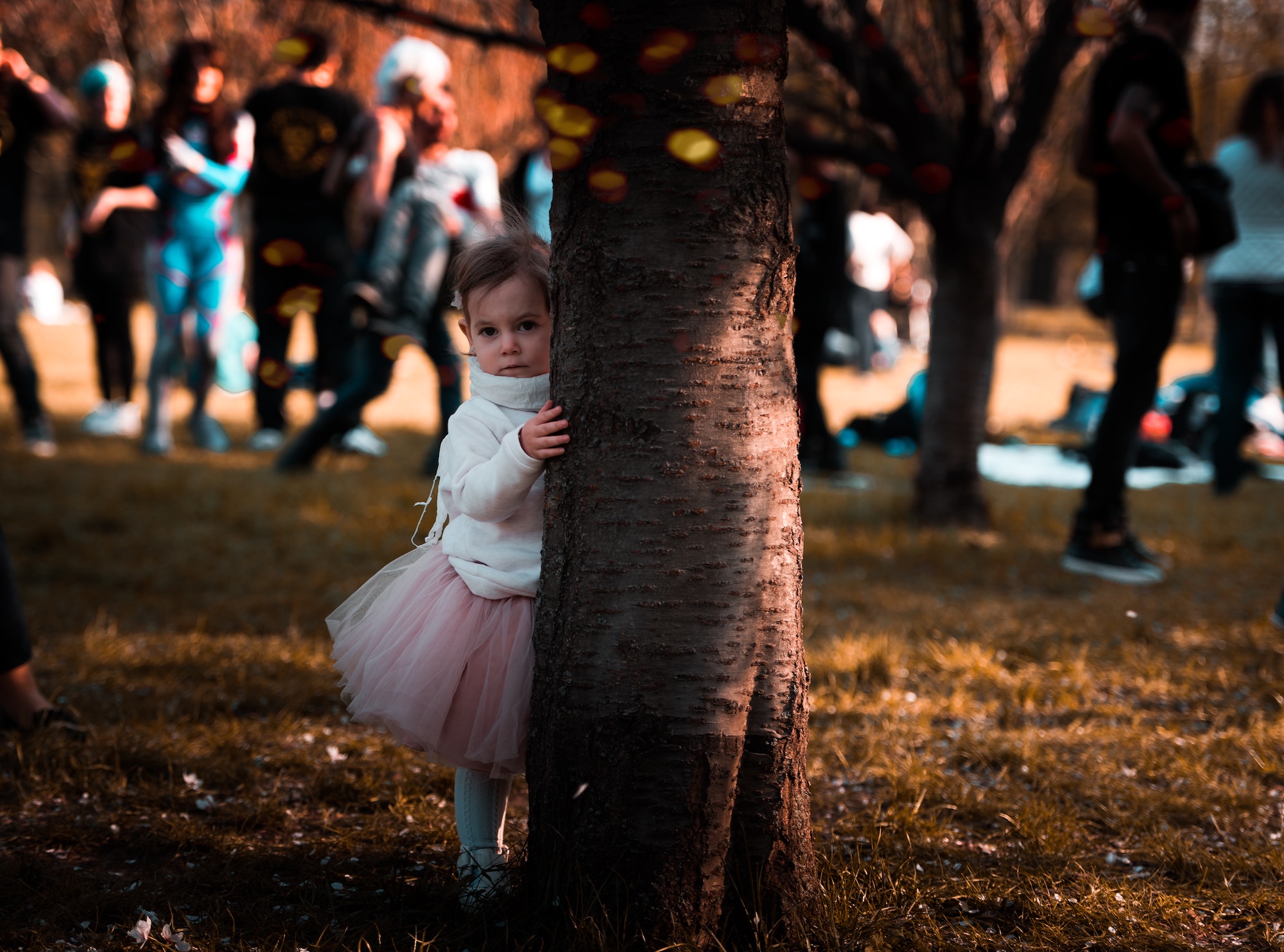 She won’t remember last Sunday. She won’t remember how I sat with my back to the basement door, blocking her and her brother from exploring and tumbling down the steps. I sat there for an hour, playing on the cold hardwood floors just to protect them. I let her bring me doll after doll and we played doctor until I thought I might actually need a real one. Her brother zoomed his race cars down the hall and eventually forgot all about his averted attempt at scaling the steepest steps in the house.

That was one of the best parts of the day, honestly. From my vantage point, I could see the sunlight pouring into the kitchen, illuminating everything with that forgiving golden hour glow that makes even the messiest sink look kind of beautiful. I’d tried to start a meal prep routine for the first time earlier that day. I’d found a list of healthy dinners for my family that we could simply throw together throughout the week. It was an exciting notion, but by that evening, between the cooking and the cleaning, I was about ready to call in takeout orders for the rest of my life.

So when I saw an opportunity to sit, I took it. I turned my phone on silent and just breathed them in as they played and created and stirred up chaos all around me.

In that moment, I wasn’t the kind of mom I wanted to be. I’m leaving for a conference next week and I should have taken those extra hours to dote on her. I should have gotten those ten extra cups of milk and read that 50th story. I should have let her play and explore and create as late as she wanted. After all, this is the youngest we’ll ever be and if she can’t be free in her own room, with the lamplight shining on her paper dolls and her bed full of her favorite stuffed friends, where can she be?

I wanted to do all those things, but the truth is I was feeling kind of sick and really just wanted to sink into a hot bath and go to bed myself. That’s the ironic thing, isn’t it? One party is refusing to sleep while the other craves it. So I snapped and raised my voice too loudly. I rarely yell, so when I did, I could tell it startled her. She crawled back into her bed and held onto my old yellow jacket, the one she asked to sleep with weeks ago. She wanted to hold mama while she dreamed, she’d told me.

I closed the door and sat against the upstairs hallway wall, waiting for the inevitable creak of her bed and the opening of her door. Sure enough, there it was. I felt the frustration rising in me again. Then, the littlest hand turned the littlest knob and her bedhead poked out. “Hug, mama?” she asked, her arms open wide.

I picked her up and cradled her all the way back to her bed. I got in her covers and nestled my head beside her and we both fell asleep. I woke around midnight and slunk away sneakily into my own room. When I awoke the next morning, the night before was the first thing on my mind. Would she hate me now? Would our special bond be a little broken after our tiff?

I went upstairs to wake her before school. She turned to me with the biggest grin and gave me another one of those million dollar hugs. Then, she opened the shutters right behind her bed and said, “Look mama! Look at that sunshine.”

She’d forgotten all about it. It was as gone to her as the moonlight, replaced by the glorious morning sunrise over the soybean field beside our house. How freeing to forgive that quickly, I thought. How absolutely glorious to hold no record of wrong when it comes to the ones we love the most.

I’ve known for years the power of forgiveness. I learned in psychology class that science shows it actually heals both our body and mind. When we let go of past hurts, we release more than just mental pain and we open ourselves to receiving an influx of good things. Yet, I can carry a grudge with the best of them and have a hard time allowing that peace to enter.

But the power of second chances was revealed to me last weekend. It came in the form of a three-year-old, wearing heart-covered pajamas that are just a little too short. It came with her unassuming and sweet embrace, and her little fingers pointing excitedly at the horizon. Fresh mercies are here every morning, just like the sun. So I’m easing up a little on myself and accepting that truth, knowing that slip-ups and setbacks don’t have to mean chasms, and that if we look for it, beauty really is everywhere.

Hi, y'all! I'm Courtney. I'm a mama of two, married to my high-school sweetheart and making a life in the little town I grew up in. I'm a writer by trade, but a mama by heart. I love chocolate and I love family. Let's navigate this crazy, messy, blessed journey together!
Red Tricycle > Parenting Advice > Preschool Help > What My 3-Year-Old Taught Me about Forgiveness