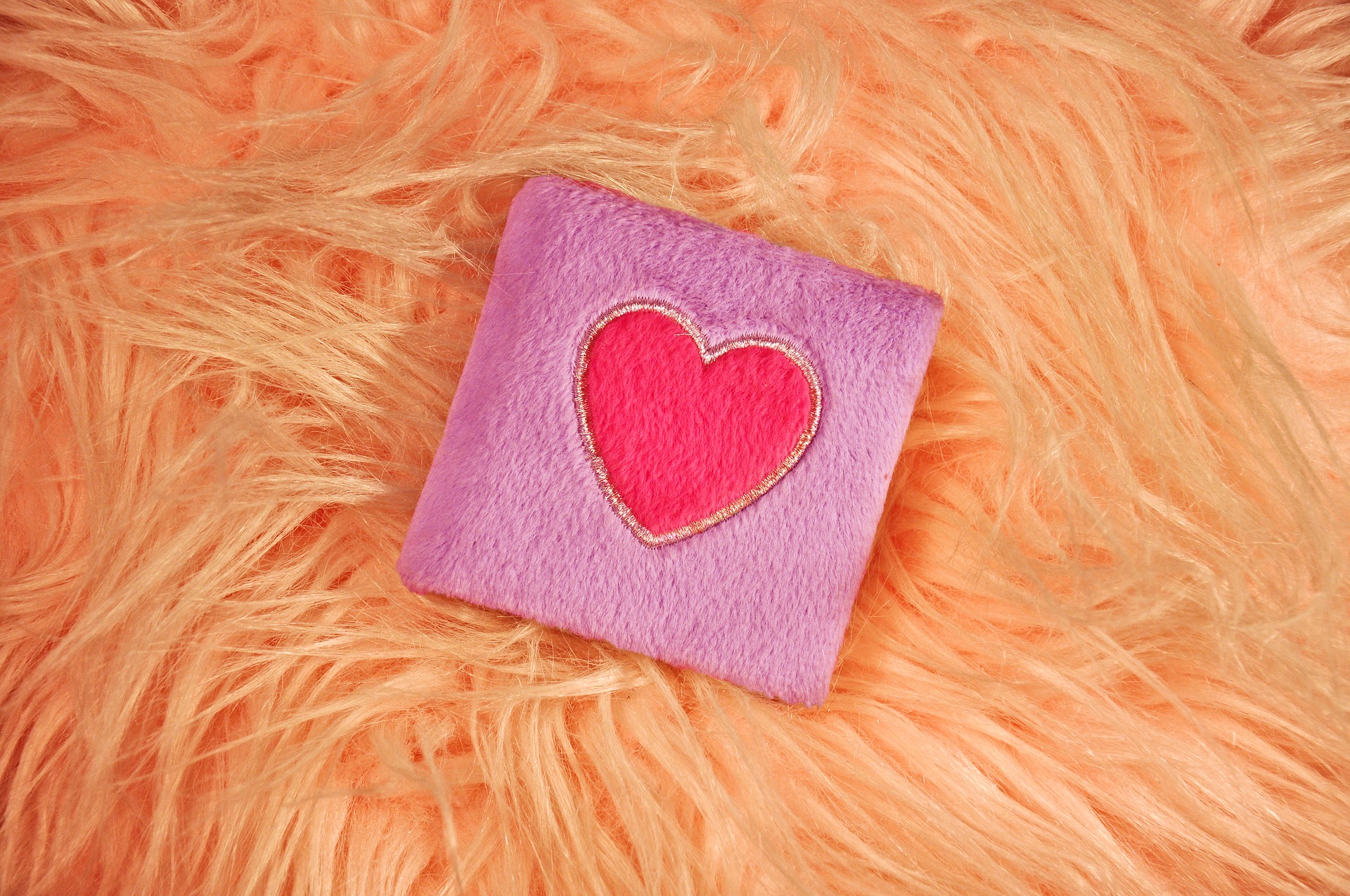 I will forever remember third grade as the year when my oldest daughter morphed into a tween. Over the past several months, I’ve watched the wide-eyed, innocent demeanor of her babyhood all but disappear as a more independent, emotionally-complex creature emerged. While it’s exciting that my daughter is growing up, I’m struggling to deal with some of the ways in which she expresses her burgeoning feelings.

There is sass, there is eye rolling and there are meltdowns over what I consider minutiae.

At breakfast one morning, she’s distraught to learn that I haven’t washed her favorite tank top. When I try to laugh it off, suggesting mildly that she’s acting like a tween, my daughter’s eyes widen in horror. “I am not a tween! Don’t call me that!” she screeches, before stomping off in a cloud of disgust.

When it’s bedtime on the same day, my daughter suddenly exudes friendliness and charm. No longer am I the monster who forgot to wash her shirt; now I’m her favorite person in the world. The volatility of our relationship makes me feel as though I have a constant emotional hangover.

And it might be a long-lasting hangover, I fear. The adolescent brain undergoes extensive remodeling beginning in the preteen years. Factor in fluctuating hormones, a growing desire to assert their independence, and increased academic and extracurricular expectations, and it’s no surprise that tweens are prone to mood swings.

One day, I unearth the overflowing storage box housing my collection of diaries dating back to when I was 10, just a year older than my daughter is now. If anyone could relate to my daughter’s angst, it was my younger self. As I flip through the yellowed pages, I notice several recurrent themes emerging, clues that suggest what might be powering my tween’s emotional rollercoaster.

Around middle school, “best friend” becomes a coveted yet transient title. My friendships with other girls—and my priority in their social circles—were constantly changing. In a diary entry from the spring of fifth grade, I fumed about a disagreement with a friend. “I thought she was my best friend,” I wrote. “We got a necklace and everything, now I’m seventh on her list.”

When my daughter complains that a schoolmate is acting mean, then asks to invite the same person over to play the following week, I feel understandably perplexed. But my diaries suggest the fluidity of these relationships is common for girls her age.

As a preteen girl in the 1980s, I was strongly influenced by my peers and the impossibly perfect images of thin models I saw in magazines like Seventeen. Although I was a healthy, growing girl, my diaries indicate that during early middle school, I thought I needed to lose weight.

When my daughter makes offhand comments about how a food might be fattening or claims her legs look too muscular, I hear echoes of my own former sentiments. I’ve realized it’s never too early to be proactive in talking with my tween about body positivity and her innate value as a human being.

A Budding Interest in Dating

I devoted an embarrassingly large number of my diary entries to analyzing the behavior of my ever-changing love interests. At sleepovers, I conferred hopefully with friends about the likelihood of going steady—or “going” as we called it back then. Just after Valentine’s Day in fifth grade, I gushed about the current object of my affection: “I think he likes me! He stuck up for me twice today.” A week later, I scrawled, “He’s teasing me again and my heart is broken.”

Although I know that I can’t shield my daughter from inevitable heartache, I can reassure her that I was there once, too.

Like many adolescents, I wanted desperately to be popular. I wrote often in my diary about switching places with the girl on the other side of my mirror, a stylish, suave creature who was infinitely cooler than the awkward, frizzy-haired me. When my daughter acts out—especially in front of her peers—my immediate response is to feel upset and argue back.

While I’m not giving her a free pass to be disrespectful, I’m starting to realize that what I interpret as tween sass could be part of my daughter’s effort to find the identity and attitude that make her feel socially accepted and secure.

Revisiting my diaries has reminded me that a tween’s emotional world can be a more intense and complex place than we might think. While there is no doubt that I drove my parents crazy at times, my feelings were real and valid to me, just as my daughter’s are to her. I hope I can keep this perspective in the years ahead—no matter how rocky the rollercoaster gets. 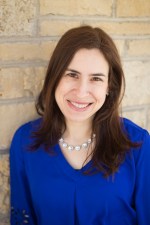 Gina Rich lives in the Midwest with her husband, their two daughters and two opinionated guinea pigs. She may be slightly addicted to coffee and chocolate. She shares caffeinated ramblings about motherhood, health, grief and family on her blog.
MORE FROM Gina:
Dear Kids: Please Go Play So I Can Blog About You, When Words Sting, Sometimes Action Is the Best Remedy, Let's Ditch the Parenting Scorecard
Red Tricycle > Parenting > Baby Help > The Secrets My Childhood Diary Reveals to Me about My Own Tween Girl