What My Toddler Said Broke My Heart 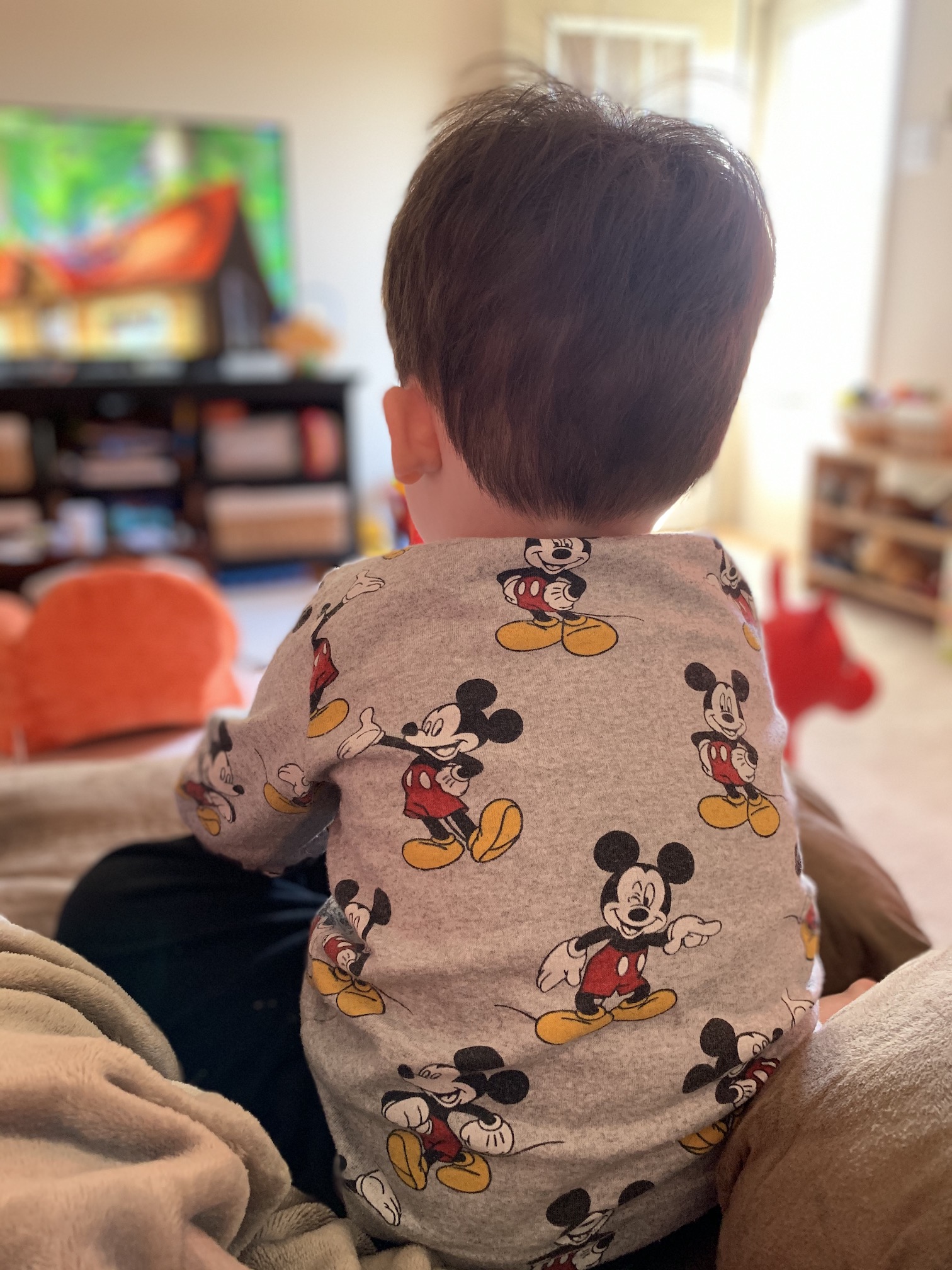 We’re the family that for the first three months or so of quarantine didn’t do anything or go anywhere. We got curbside grocery pickup. That was it. Luckily, I already worked from home. My husband works in an office, so he got to work from home too. I kept my son home from daycare. On nice days, at the end of each day after work and on the weekends, we would go for a walk in the neighborhood. But that was seriously, literally, it.

The past month, after things started opening up, my husband has had to go in to work one or two times a week. And he got his hair cut. But my son and I have not been out. In April, my toddler had his third birthday, and we got him a balance bike. Because of that, instead of walks around the neighborhood, we’ve now started to bike/walk trails around Fort Worth. But they’re the lesser populated ones. And that’s literally it. Still no food takeout. Definitely no going to restaurants, stores, etc.

The Sentence that Broke My Heart.

During the week just a couple of days before my son’s birthday, we FaceTimed his best friend, an adorable little girl that he goes to daycare with. When that call ended, he said, “Mommy, I sad.” And my heart broke.

Toddlers sense things. You can’t convince me otherwise. A little earlier into the quarantine, when everyone was on high alert (not that we still aren’t, but I’ve tried to tone down the intensity) before bed one night, he said, “I go sleep with Daddy.” He’s not a great sleeper, so every night I stay with him until he goes to sleep. But this night he wanted us all to be together. It was weird. Both my husband and I felt it. There was weight to his words. I truly believe he could feel how tense we were and that something was very wrong.

We’ve been in quarantine now for more than 15 weeks. The last day he was in daycare was March 13th. The last day my husband reported into work every day was the following Monday.

So now that things are opening up, why haven’t I let him see anyone? Because he’s my child. Because I will protect him with every fiber of my being. Because he has an illness that can be easily compromised (Oh yeah did I forget to mention that part?).

Let me digress for a moment. My child has asthma. He’s been to the ER twice in the past year. Have you ever seen your child gasping for breath? Scared because he can’t breathe? But he can’t cry because he can’t get enough breath to cry? Now imagine that in the middle of a pandemic that attacks your respiratory system.

Pre-quarantine, every morning, my toddler would wake up saying three words. Every single morning. His best friend’s name, his other friend’s name, and his teacher’s name. And then I’d get him ready and take him to daycare.

He’s a sensitive child, with a great deal of love. We don’t have any family around, or close friends, so aside from a sitter that came to our house to keep him early on while I was working, his dad and I are his world. And he loves us with all his might.

In this new normal, every day he wakes up to both his parents being with him. He sees us all day, though we can’t always play with him because we’re working. But we’re with him, and we’re not as tense as we were. And we get to go outside and play every evening and every weekend (as long as it’s not too blazing hot). And he sees us every night before he goes to sleep. He’s with the people he loves the most. He knows he is loved.

So when will we start doing more things? When will we let him play with friends, or go see family, or go back to daycare?

The simple answer? I don’t know.

I know he needs peer interaction. I know he needs to see family. But right now, corona counts are still heavily on the rise. And at this point, my husband hasn’t been called back into the office every day. So right now, we’re staying together, we’re being safe, and we’re blessed because we’re able to do so. How long we’ll be able to hold it together? I don’t know. But right now he’s happy and healthy. And that is what is important.

Does he sense things? Yes. Is he affected by his parents’ moods? Yes. Is he sad about not seeing friends? Yes. But not as much. He hasn’t thought about them as much because he gets every ounce of love I have to give. 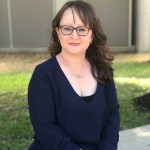 ABOUT THE WRITER Sheila Raper
sheilaraper

I'm a full-time feelance writer and marketer (www.sheilaraper.com), as well as mommy to a sensitive and fiercely independent three-year-old boy who doesn't have a stop button. I'm especially proud of being a first-time mom over 40 and created a blog to celebrate other moms like me (www.anelderlyprimigravida.com).
MORE FROM Sheila:
4 Things I Learned About Myself after Becoming a Parent, 6 Ways to Ruin Your Toddler's Day, So What the Heck Is an Elderly Primigravida?
Red Tricycle > Parenting Advice > Adulting 101 > What My Toddler Said Broke My Heart