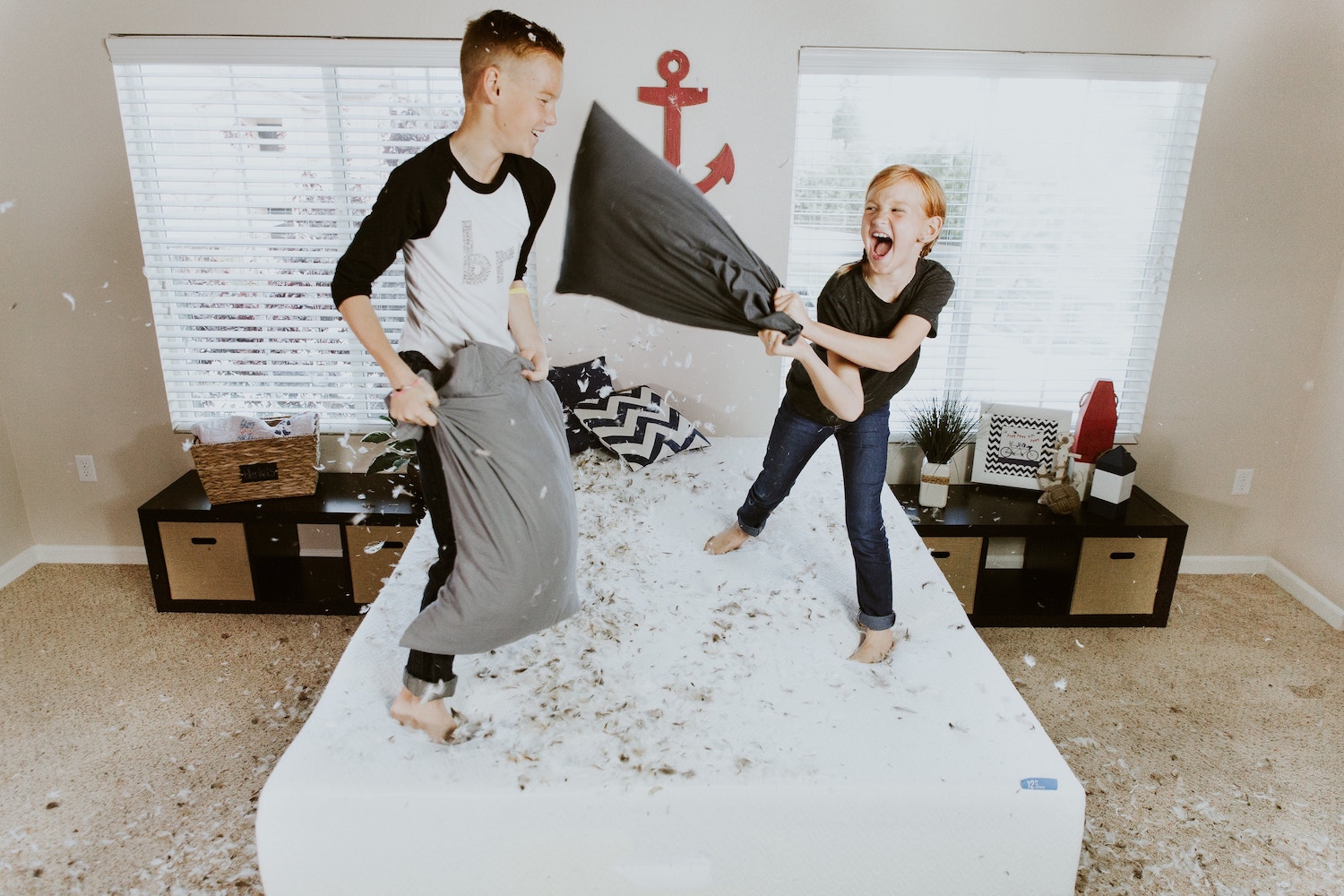 A while back, I was talking to a friend and she brought up her concerns about her 8-year-old daughter. This 8-year old has begun displaying bullying behaviors, pushing her younger siblings and taking things from them.

Investigating the Source of the Behavior

Personally, I don’t believe that there are any truly “bad” kids. There are definitely children who make bad decisions and I fully stand behind efforts to curb things like teen violence—but I believe all children can learn to manage and overcome negative behaviors.

In the case of my friend’s daughter, I was acquainted with the girl and my own daughters had often been babysitters. My girls had never reported signs of bullying to me, so I asked my friend when her daughter started to act out, which was about a month after school started.

Since my children had attended the same school my friend’s daughter was currently at, I had a pretty good idea of what was happening. At this K-5 school, recess was held in two waves, with the kindergarteners, first graders and second graders being released to play at the same time. (The kindergarteners had their own area.) After that, the third graders up to the fifth graders were released for recess.

While for us adults, a couple of years difference isn’t much, but for children, one to three years of age difference can be an unimaginable chasm that can result in bullying.

When I explained to my friend that I suspected that her daughter was being bullied at school and that was why she was being aggressive to her siblings, my friend wasn’t sure what to do. Here’s what I recommended she take as next steps:

Talk to her daughter.

If there is ever going to be a behavioral change, it was critical that my friend talk to her daughter about her actions. However, with the context that her daughter might also be bullied at school, my friend was able to approach the conversation more receptive to her daughter’s reasoning and feelings.

With much of the problem originating from her daughter’s time at school, it was essential that my friend talk to her daughter’s teacher and the principal. One of the solutions reached was to add two more lunch monitors to curb any bullying on the playground.

Sit down with her other kids.

Taking time to reassure her two other children and help them feel heard can do a lot toward not creating another pair of bullies who take their frustrations out on others.

It’s been a few years since my friend first spoke to me and her daughter, with plenty of parental and school support as well as work with a child psychologist to learn better coping strategies, has really turned a corner in how she treats others.