The Centers for Disease Control has officially declared a measles outbreak across 21 states. While you shouldn’t immediately panic, there are some important things to be aware of as a parent of young kids or infants, or even as an expectant parent.

The CDC has reported that between Jan. 1 and Jul. 14 of this year there have been 107 reported cases of people contracting the disease within the United States. The states affected by the measles outbreak include Arkansas, California, Connecticut, Florida, Illinois, Indiana, Kansas, Louisiana, Maryland, Michigan, Missouri, Nevada, New Jersey, New York, North Carolina, Oklahoma, Oregon, Pennsylvania, Tennessee, Texas and Washington. 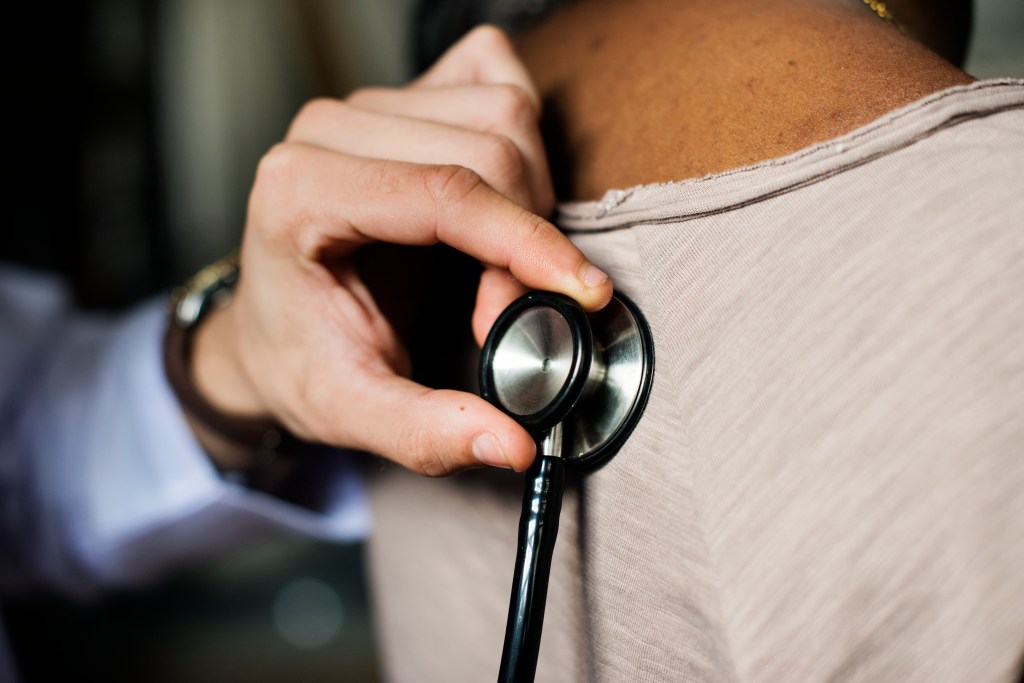 The good news—as much good news as there can be related to a measles outbreak—is that this number is actually down from the previous outbreaks with 188 cases in 2015 and 118 in 2017. Though the numbers of measles cases may be lower than in years past, the fact that it’s been reported in nearly two dozen states is still definitely a cause for concern.

According to the agency, the majority of those diagnosed were not vaccinated. It’s important that babies too young for the vaccine, people who are allergic and can’t receive the vaccination and the elderly to take extra precautions to avoid exposure to someone with the measles.

It’s also important to remind yourself what herd immunity is, as these groups that are are higher risk for measles rely on those who are vaccinated to help protect them from contracting the disease.

Herd immunity is the idea that if enough people get immunized against a disease, they'll create protection for even those who aren't vaccinated. This is important to protect those who can't get vaccinated, like immunocompromised children. https://t.co/ms1eRDMJK8 pic.twitter.com/tScxq7KsIr

According to the CDC, the symptoms for measles appear one to two weeks after being infected and include a high fever, cough, runny nose, watery and red eyes followed by a rash that starts on the face and spreads all the way down the body. If you suspect you or your family may have been exposed, contact your family physician ASAP.