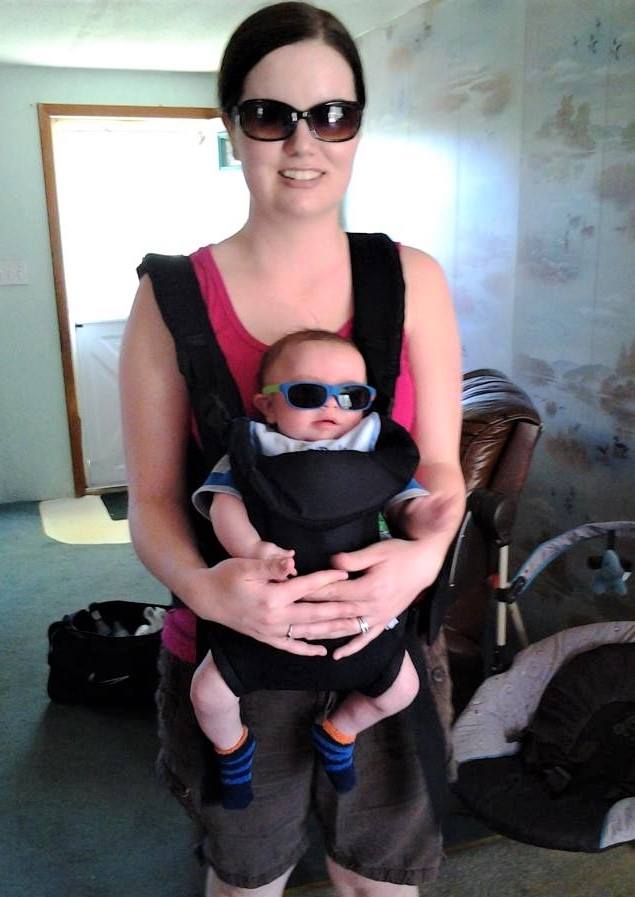 Photo: Britt LeBoeuf via These Boys of Mine

This is the face of postpartum depression and anxiety. Yeah, I’ve got a big smile on my face and the baby and I look cute in our matching shades but this is what it looks like. He’s 3 months old here. In that time so much had changed.

I’d lost all 30 lbs of my baby weight within two weeks of bringing him home. “You look amazing!” Visitors would say when they’d come to see the baby. Sure, I looked like the old me but losing that much weight that fast was far from normal. I cried a lot. Not happy tears. I cried into the pillow in the darkest part of night, as not to wake him during the rare occasion he slept. I cried in the kitchen to my husband, as if I was asking him to find the old me hidden deep inside somewhere.

Already an anxious person, my worries were compounded by the fact that I was given a baby with severe colic. I worried while he was crying. I worried when he suddenly stopped crying. I worried when he would next cry again. I worried about his health and my ability to ease his cries. I worried I wasn’t cut out to be his mom. I didn’t love him at first. I was more distant than my heart wanted to be. Here I was with this baby I’d longed for for years upon years and I honestly wanted nothing to do with him. If you could have read my mind during that time you would have seen a constant pro and con list running on the merits and deficits of leaving my new baby by running away or taking my own life.

People came and went from our home, but nobody truly saw the hidden battle that I was fighting deep inside. My husband knew something was wrong, but years later, when I heard that dads can suffer from their own version of PPD, I swore he had his version of it too. When you have a baby that cries all of the time and you are new parents, it’s impossible not to feel that way. I had lost myself. I had flashbacks of my own mother crying on the couch after my little brother was born because she too was battling this awful disease. One she had also faced previously with her first child.

My mother-in-law moved in with us to help see us through. Yes, I said moved in. It was that bad! She was my saving grace and the one that really identified what was going on with me. With her help, I made it through. I don’t know what we would have done without her, honestly. Medication saved my life. Talking to someone saved my life. Knowing the signs and symptoms of postpartum depression and anxiety helped me to identify it when I suffered from it again after my second son was born. It came just as fast and brutally as it had the first time. It nearly destroyed my marriage and almost left my children without a mother again.

Postpartum wrecks you. It’s a joy killer. Bond ruiner. Marriage rocker. Mind, body and soul shaker. It makes you think awful things, things you would never have thought about before—like killing yourself. It steals the happiness you feel deep, deep down in your heart that you have with the birth of your new little angel. Postpartum took a sledgehammer to my life not once, but twice. It had whittled me away to almost nothing.

Thankfully, with help of the people in my life, and my own sense that something was not “right” I was able to kick it’s ass in the end! If you are going through this too mama, know that you aren’t alone and you are not the first one to walk this path. There is help and there are happy stories. You just have to take the extended hand.

This post originally appeared on These Boys of Mine. 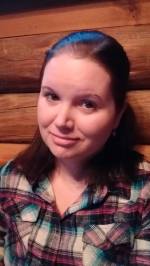 ABOUT THE WRITER Britt LeBoeuf
These Boys of Mine