Why People Born in April Are Outgoing (According to Experts)

For those of us living in the Northern Hemisphere, April is a happy month of beginnings: the start of springtime and the restarting of the zodiac cycle, which begins with Aries. For those with an April birthday, longer days and the renewal of seasons have imbued April babies with bubbly personalities and positive outlooks. Keep reading to learn more about the traits of people born in the fourth month of the year. 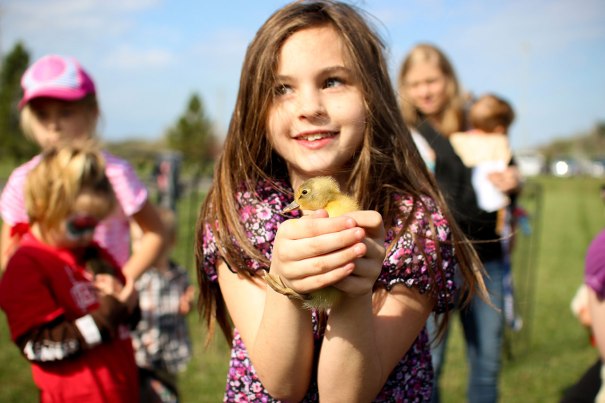 People born in April are kind and sympathetic.
Whether they are offering an ear to listen or a shoulder to cry on, those born in April have the uncanny ability to cheer up those around them and make them laugh. Their understanding nature gives them the ability to motivate themselves and others.

People born in April are less affected by certain diseases.
According to this Washington Post study, April babies were less likely to develop neurological, respiratory or reproductive issues later in life. 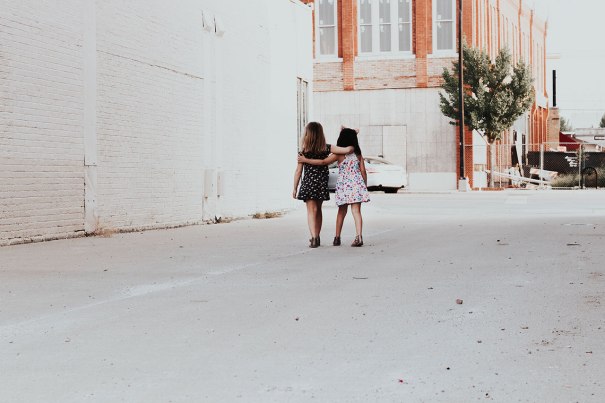 Your BFF is probably born in April.
Passionate and caring, those born in April make for loyal and generous friends. But be forewarned: April babies can be chatterboxes who love attention and can sometimes want to hog the spotlight. 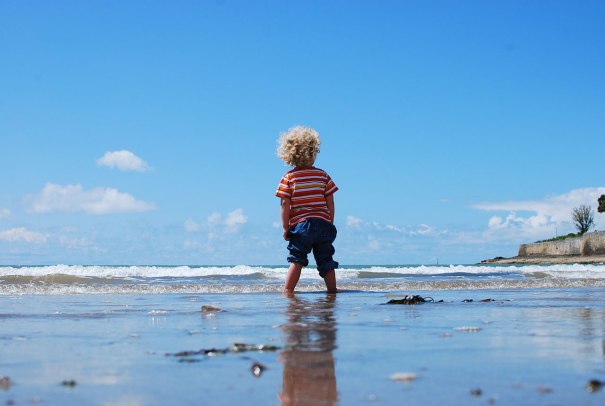 April babies are natural-born leaders.
Thanks to their ambitious and tenacious natures, people born in April are meant to be leaders. They can be innately stubborn and bossy—a potent combination (when used right) that can lead to those born in April to achieving their goals.

April babies can be emotional.
Whether they are ecstatic or enraged, April babies hold their emotions close to the surface. They can be competitive, which makes them well-suited to sports, but have a tendency to lose interest quickly. Keeping April babies on track and focused is key. 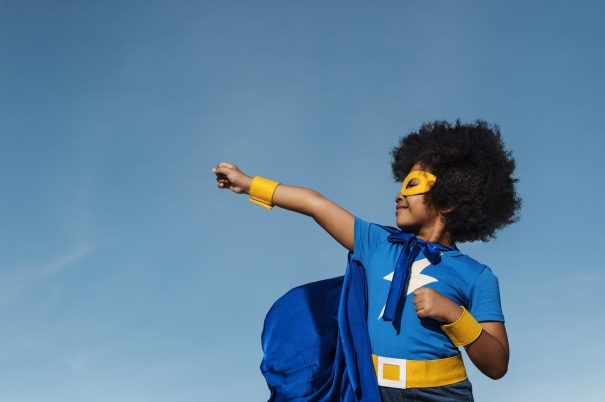 April babies are fearless risk takers.
There’s never a dull moment with April babies, who are enthusiastic about everything they do and unafraid of taking risks. That’s great news if you’re a parent who doesn’t like to stay still because April babies are feisty and possess seemingly boundless energy.

Career options are limitless for April babies.
While pilots are statistically more likely to be born in March, there doesn’t appear to be a pattern for the career paths taken by April babies, which means that those born in April pursue careers across the job spectrum.