9 Cool Facts About People Born in June (According to Experts)

If your kiddo was born in the sixth month of the year, you already know that June babies are outgoing, charming and creative. And even though they can be more than a handful sometimes, studies show that June babies tend to grow up to be healthy, cheerfully optimistic people. Read on to discover more characteristics and fun facts about June babies, including exactly which precious gem is June’s birthstone. 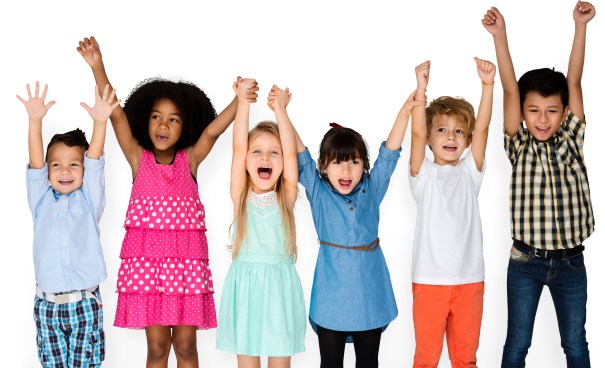 1. People born in June are effortlessly attractive.
Born on the cusp of spring and summer, June babies are often outgoing and friendly. Known as social butterflies, charismatic June babies easily draw everyone’s attention, making them attractive both inside and out.

2. June babies are giving and forgiving.
Most people born in June fall under the sign of Gemini, which means they frequently see both sides of an argument. As a result, June-born people are forgiving and generous. Their Gemini-ness, however, means that they also can be indecisive. 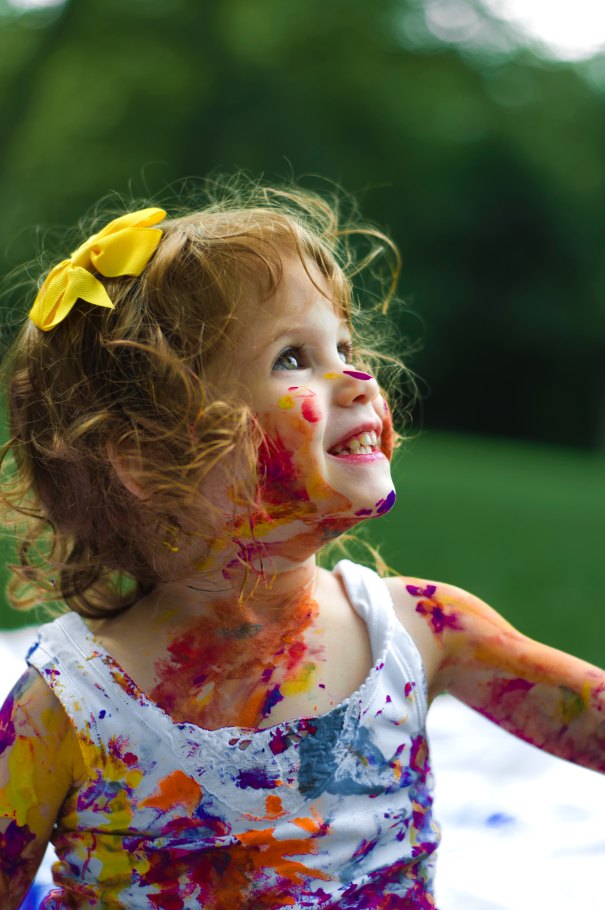 3. Imagination rules for June babies.
Creatively inclined, those born in June rarely are at a loss for ideas. They are ruled by their imaginations and can always be counted on to come up with clever solutions to even the most complex problems.

4. June is an increasingly presidential month.
While October is the most common birth month for U.S. presidents, two U.S. Presidents were born in June: George Herbert Walker Bush celebrates his birthday on June 12 and Donald Trump was born on June 14. 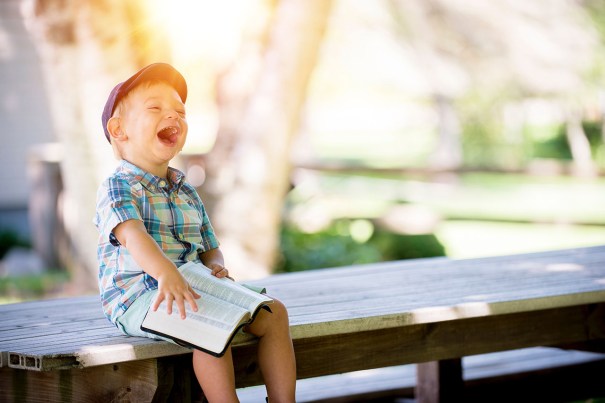 5. Summer-born babies are happy ...
Science has found that the season of one’s birth can have a lifelong impact on moods, and babies born in summer months—from June through August—are shown to be the least susceptible to sadness brought on by seasonal affective disorders.

6. … but they can be klutzier than babies born in other seasons.
Although summer babies are happier than their off-season cohorts, they also can be less physically coordinated, which can be a blessing for June-born people who aspire to physical comedy or a curse for those who aspire to athletic greatness. 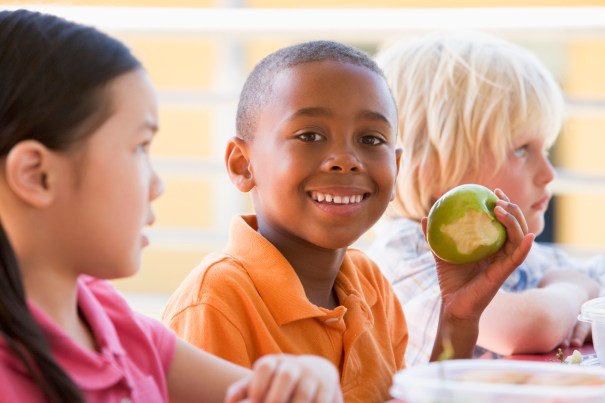 7. June people are healthier and more optimistic.
According to a study published in the journal Heliyon, summer-born babies are more likely to grow up to be healthy adults. Researchers theorize that greater exposure to sunlight—and therefore higher vitamin D exposure—leads to better overall well being.

8. Summer people are expressive and quick-witted, but can also have a dark side.
Characteristics shared by many Geminis are sociability, excellent communication skills, and an always-ready-for-fun attitude. But like all Geminis who can possess two different personalities in one, June-born people can turn from fun-loving to super-serious and thoughtful without notice.

9. June's birthstone is a pearl, which represents innocence and purity.

This Is Why September Babies Are More Successful, According to Science