If you know a few nonagenarians whose birthdays are in November, it might not be a coincidence. According to research being born in November can result in having some of the longest life spans, among other unique traits. Keep reading to see why people born in November stand out from the crows. 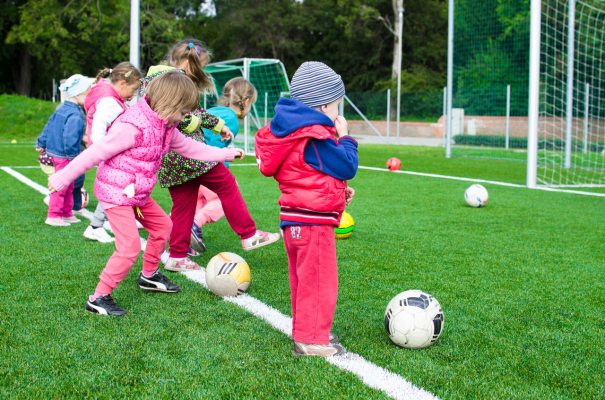 Not everyone can make the first string, but there are no bench warmers among this unique bunch. According to a study published in the International Journal of Sports Medicine, kids born in November are fitter and more powerful than those born in other months when measured for cardiorespiratory fitness, handgrip strength and lower-body power.

More than 80 million Americans have some form of heart disease, but if you’re born in November chances are you won’t be among them. While heart disease grows more common, a study published in the Journal of the American Medical Informatics Association found that those born in November are least likely to be diagnosed with cardiovascular disease. 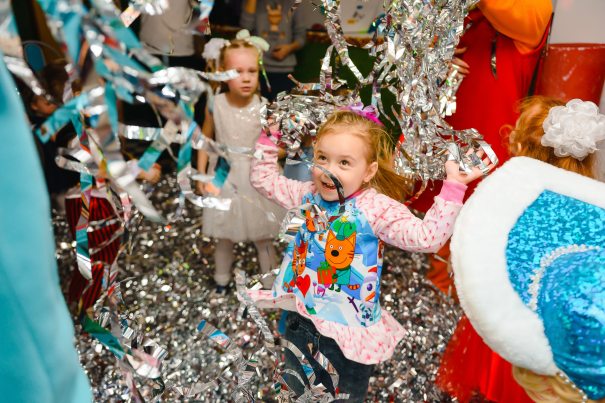 They Have Some of the Rarest Birthdays

Having a November birthday is unique in itself as it is one of the most uncommon months to be born. In fact, according to this handy chart compiled using data from the U.S. National Center for Health Statistics and the U.S. Social Security Administration, six of the rarest birthdays of the year, including Thanksgiving Day, are in November.

They Can Be Anything

November babies are truly one-of-a-kind when it comes to career paths. Those born in November have held every job imaginable, from adventurers like Daniel Boone to singers like Lyle Lovett. They have even spent their lives as a member of a royal family, like Marie Antoinette, and saving the world as chemists, like Marie Curie. Clearly, the future holds just about anything in store when you have a November birthday. 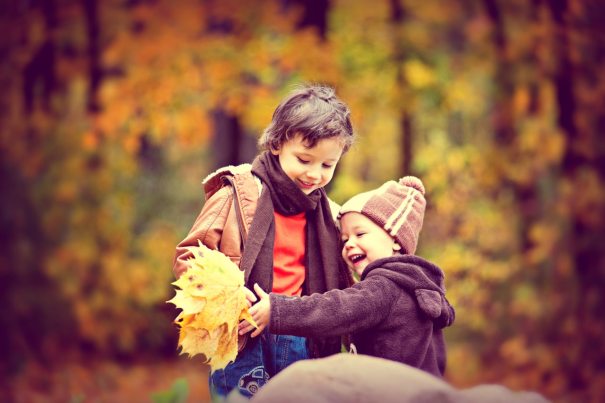 No matter what path a November baby chooses, they are likely to lead a happy life. According to research, babies born during the fall, especially those born in November, have the lowest rates of clinical depression.

It’s pretty rare to live to be 100. In fact, less than 1% of all Americans will make it to a full century, but if you’re born in November, chances are pretty good that you’ll be among the few. Researchers from the University of Chicago found that babies born from September to November are more likely to become centenarians (or 100-year-olds) than those born in any other months. 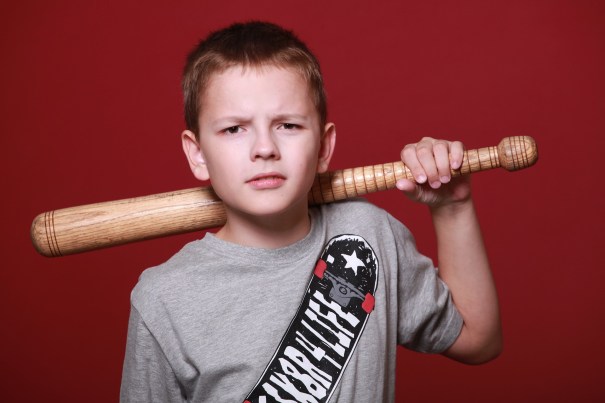 November-born boys are more likely to be lefties.

Left-handers make up just 10% of the population, and if you’re born in November, chances are pretty good you're among the rare few. More specifically, boys born during November are more likely to be lucky lefties, according to research published in Cortex journal.

Just about every month has a few birthday claims to fame, but none quite as stellar as the month of November. With Leonardo DiCaprio, Scarlett Johansson, Martin Scorsese, Jodie Foster and Ryan Gosling sharing this birthday month, it’s pretty clear that November babies are destined to be among the rare, elite award-winners.

This Is the Most Popular Birthday in the US

This Resource Is Helping Kids Develop Bravery During the Pandemic

Campbell’s Wants to Save the Snow Day

Dunkin’ Is Offering Fans a Taste of Sugarplum This Holiday Season

Want to Go to Hawaii for Free? Here’s How 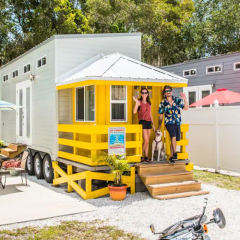 18 Tiny Homes for the Mom Getaway You Desperately Need

44 Life-Changing Hacks to Save Your Holiday Season

97 Everyday Acts of Kindness for Kids (& Their Grown Ups)

26 Incredibly Unique Overnight Stays That Are Anything but Boring

30 of the Funniest Santa Photo Fails of the Season