For those who are lucky enough to be born in the month of March, count yourself among a select group of creative, natural-born leaders who are empathetic and optimistic. According to science (and a smidge of astrology, if you believe in that kind of thing), here are eleven cool traits and factoids that make March babies so special. 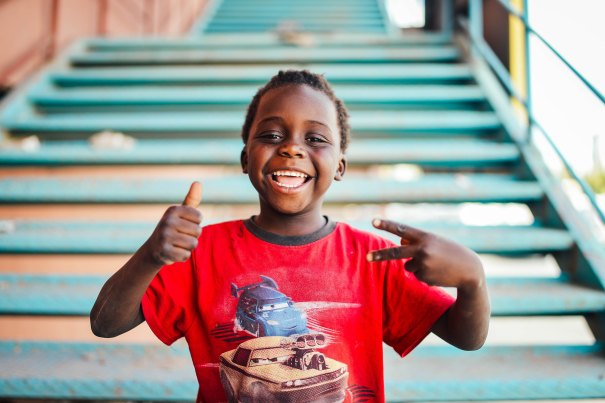 March babies are optimistic and happy.
The third month of the year spans the cusp between the end of winter and the beginning of spring. For those born toward the end of the month, March babies are optimistic and happy in disposition. Compared to babies born in winter months, who tend to be more susceptible to depression and seasonal affective disorders, the arrival of warmer weather and blooming flowers seem to be reflected in the temperaments of March kiddos.

Babies born in the spring tend to be taller.
Exposure to daylight during the increasingly longer days of spring has positive effects on mothers, resulting in taller babies born toward the end of March.

You might end up with a night owl.
This sleep study suggests that kids born in spring and summer tend to stay up later than those born during the winter months. 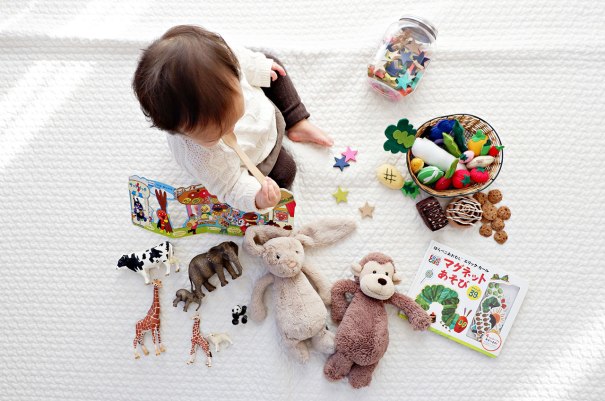 Can you say, natural-born leaders?
A study CEOs around the world found that most of them were born in March.

Trust someone with a March birthday to pilot your next flight.
An above-average number of pilots were born in March.

Babies born in March have a lower risk for asthma.
While allergy suffers may not love the pollen that spring blooms bring, research has shown that babies born in March are less likely to suffer from asthma due to the healthy exposure to all those dust mites. 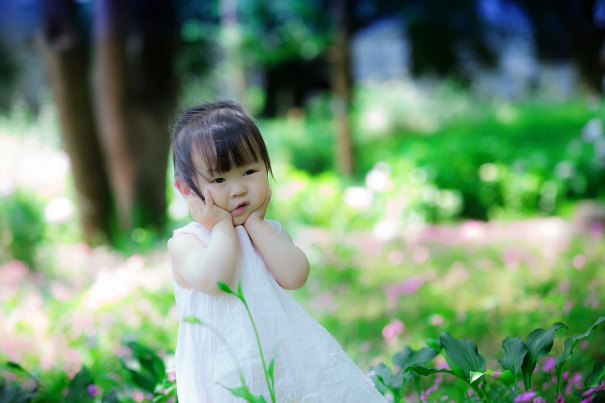 March is a month of dreamers and heroes.
Those born under the sign of Pisces are also charismatic, affectionate and generous.

March babies are romantic and soulful.
Guided more by intuition than by structure, those born under the sign of Pisces are ideal partners and friends. 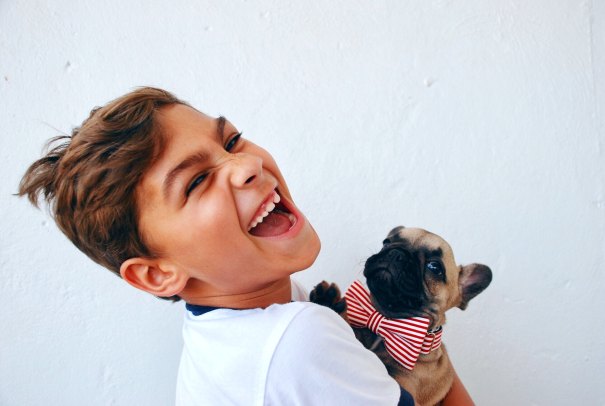 March babies have pretty good eyesight.
While winter-born babies have the best vision overall, babies born in spring have shown to have better eyesight than their summer friends. according to a study of 300,000 military applicants.

Solitude is a must.
Pisces babies (Feb. 19- Mar. 20) love people, but they love solitude just as much. Known as super creative and imaginative, March babies enjoy getting lost in their own thoughts and are content to spend time alone.

What Science Says About February Babies

Is This the Reason Most Babies Are Conceived During the Holidays?

Second-Born Kids Are More Likely to Be Troublemakers, According to Study