If your little pumpkin is celebrating a birthday this month, then they are in very good company. From sports and politics to health and longevity, October babies seem to take first place no matter what they do. Here’s what studies say about people born in October. 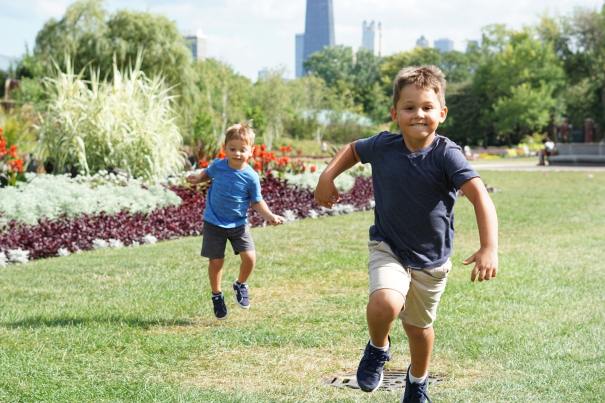 Batter up! One study published in the International Journal of Sports Medicine found that babies born in October and November performed better than those born in other months on tests of strength, stamina and cardiovascular fitness.

While October babies have the highest risk of disease among all birth months, they don’t let that stop them from living very long lives. According to a 2011 study of over 1,500 centenarians (or people that live to be 100), babies born between September and November live the longest. 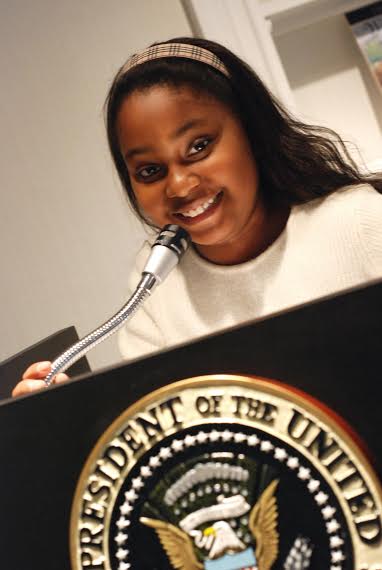 More U.S. Presidents are born in October than any other month of the year. Maybe someday your own POTUS will take their seat in the Oval Office like their fellow October babies Presidents Adams, Eisenhower, Carter and Theodore Roosevelt.

Politicians aren’t the only famous faces that are born in the season of pumpkin spice and everything nice. With several award-winning actors, like Matt Damon, Julia Roberts, Kate Winslet and Julie Andrews born in October, you might want to start planning that acceptance speech for your young thespian now. 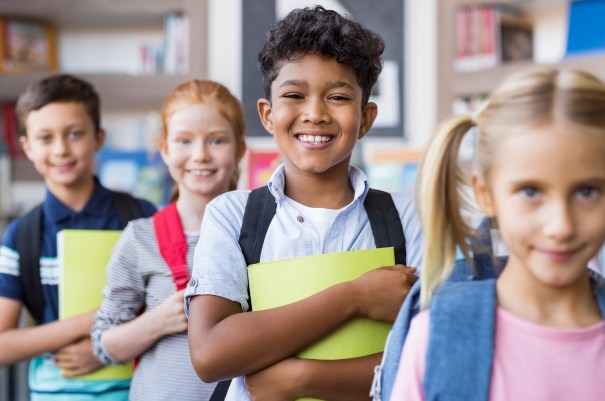 In case that athletic ability leads to a basketball career, October babies are in luck. A study from Bristol University found that babies born in the autumn months, including October were on average slightly taller than their peers.

Speaking of cardiovascular health, when it comes to matters of the (literal) heart, October babies lead the pack with the strongest tickers. A study by Columbia University Irving Medical Center found that those born in October had those lowest risk of cardiovascular disease. 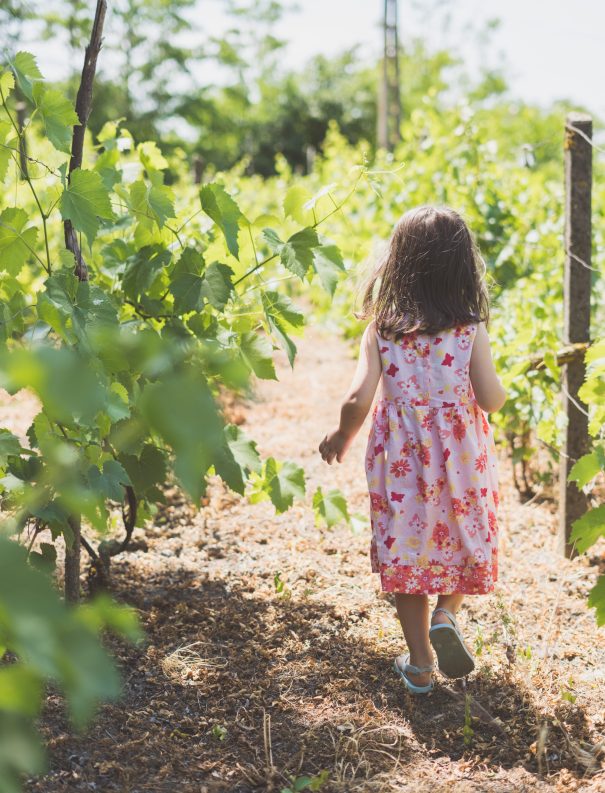 A 2017 study from La Trobe University School of Psychology and Public Health in Melbourne found that babies who were in utero for an entire grass pollen season were at lower risk of developing allergies and allergic diseases, like asthma, later in life. In the United States, grass pollen season typically runs from May to August, which means October babies get a full season in the womb.

October is a month of many history-making firsts. The tenth month of the year has seen the first sale of the Ford Model T, the swearing in of the first African American Supreme Court Justice, the start of the space age with the launch of Sputnik and of course, the birth of your own future history-maker.

Why August Babies Have a Good Attitude (According to Studies) 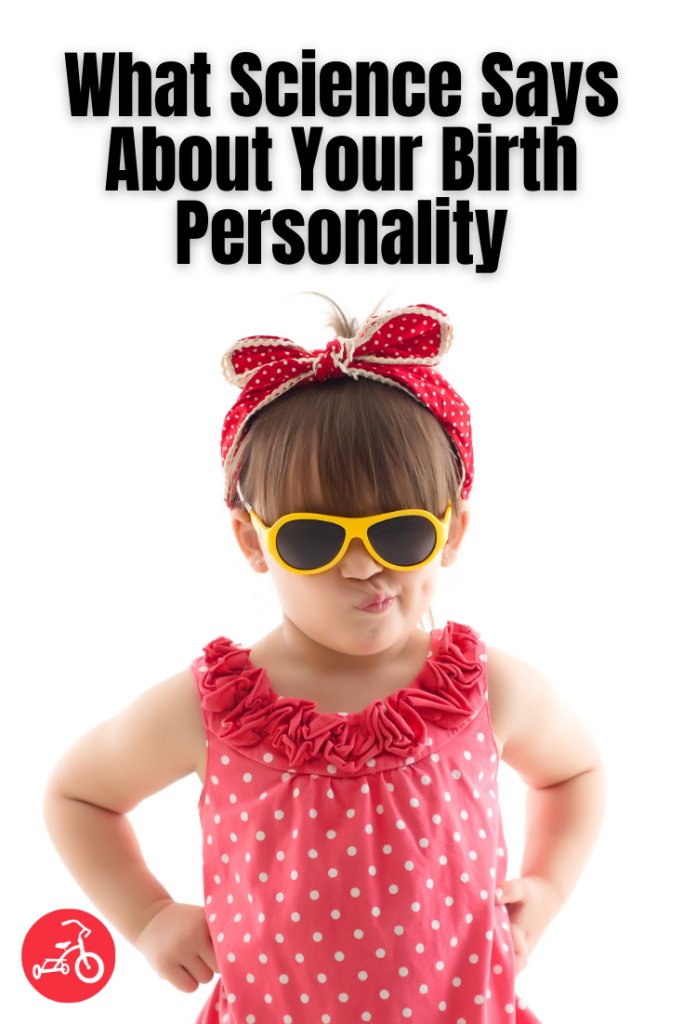 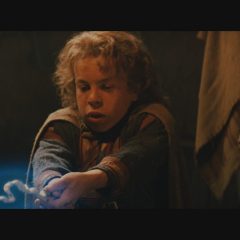 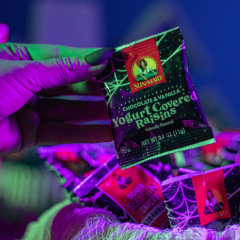 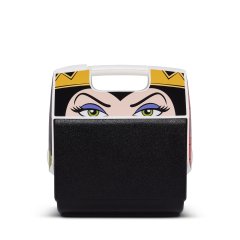 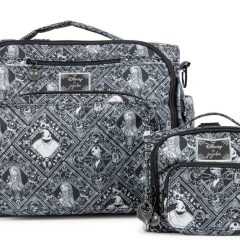 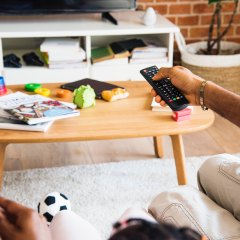 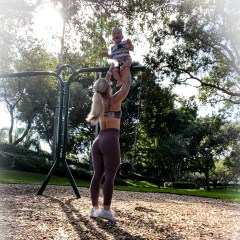 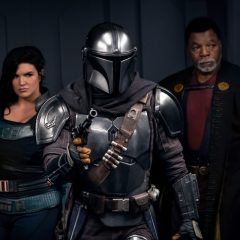 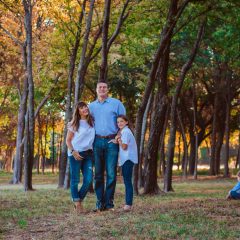 21 Family Photo Ideas You Can Totally Pull Off 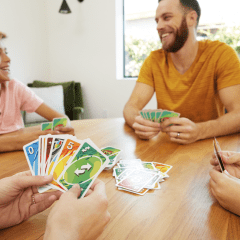 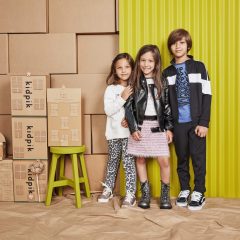 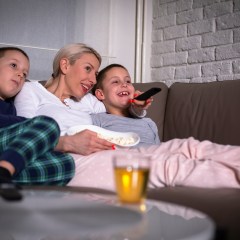 These Are the 15 Best Animated Disney Movies of All Time 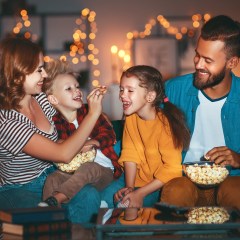 104 Movies the Kids Need to See Before They Grow Up 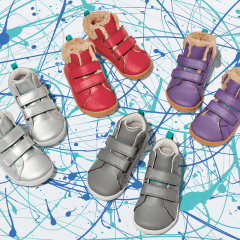 27 Hotel Deals That Are Perfect for Remote Families 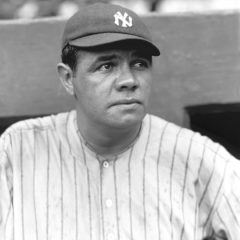