Babies Born in July Are Good Leaders (& Other Interesting Facts)

If you were born in July, or have a little one with a July birthday keep reading, because summer babies—July babies in particular—have a few big advantages. Healthier? Check! Happier? Check! Keep reading to find out what science says about people born this month. 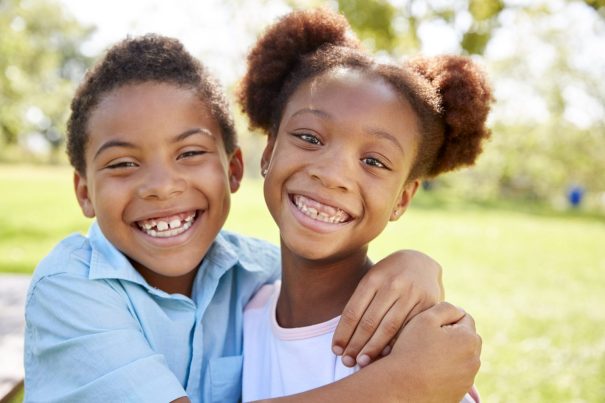 They are funny—and super-devoted to their families.
July babes are known to be born comedians, so smiles won't be far behind, even on grumpy days. And, astrologically speaking, July babies are known to be devoted family members. You know what that means, Mom and Dad? Your darling baby bundle will grow up to be a caring kid ... and a loyal adult child. They'll always be there to help you (and their siblings) out, even when they have a family of their own. 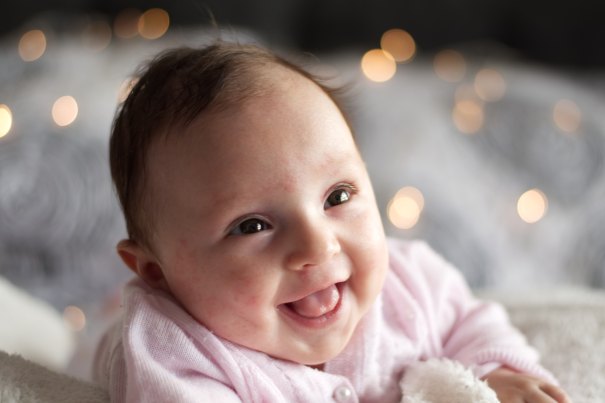 They're happier.
Summer baby = happy grown-up? Possibly, according to a Vanderbilt University study that suggests babies born in the summer are less likely to be depressed than their winter-born counterparts. Researchers believe the happy quotient may have to do with a newborn's "biological clock" being permanently stamped by the summer's light cycle. In other words: They start sunny ... and stay that way!

They are good leaders.
People born in July are often ambitious but generous. They often inspire others and tend to take charge in the workplace, all traits of a good leader.

Look up and you'll see them!
Hoping for a basketball scholarship in your baby's future? According to a University of Cambridge study, babies born in the summer are more likely to be tall adults. Why? Turns out, vitamin D is best absorbed by pregnant mothers in the second and third trimesters, and this vitamin boost may give summer babies an added advantage. 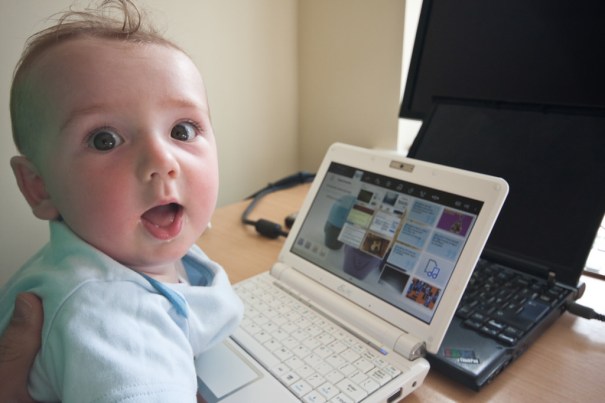 They're less likely to be CEOs (unless you hold them back a grade).
Your little bundle of joy may be good at the whole baby thing, but managing a major business venture may not be in her future. The study conducted by the University of British Columbia's Sauder School of Business found that a significantly higher number of S&P 500 CEOs were born in March and April and that the fewest CEOs were born in June and July. Researchers guess the dip is a result of age cutoffs in the public school system. This cutoff usually makes summer-born kiddos the youngest in their grades; consequently, they often underperform in tests and are sometimes misdiagnosed as having special needs.

They're healthier, overall.
July babies have a leg up in the health department, according to a Columbia University Department of Medicine study. Researchers looked at the records of 1.75 million patients born between 1900 and 2000 and found that people born in July had a decreased overall "lifetime disease risk" than those born in other months. For reasons unclear, July folks appeared to have some protection from various diseases, including cardiovascular and reproductive disorders as well as ADHD, asthma and ear infections.

They may not see you, though.
Get your vision insurance plans in order. An Israeli Israeli study of 300,000 military applicants found that June and July babies have a higher risk of suffering from short-sightedness. According to the study, the more sunlight a newborn is exposed to, the higher the risk of myopia (short-sightedness). But it's not all bad news. Lead researcher Michael Belkin of Tel Aviv University said there's a simple solution to help summer-born eyes: Sunglasses (which are, by the way, totally adorable on babies). 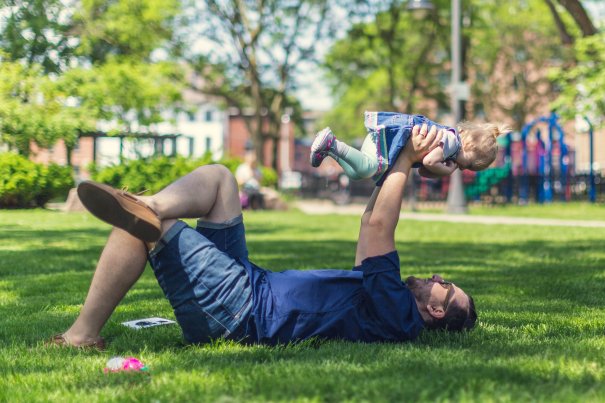 Look on the bright side! July people do!
People born in July tend to have a more positive attitude, according to this study. Once again, you can thank vitamin D for all that optimism.

Schizo-what?
A 2012 British study found that babies born in July had a significantly reduced risk of developing schizophrenia later in life (with January babies being the most at risk). Researchers speculated that the link may have something to do with vitamin D levels since babies born in the summer's sunniest month likely get a whole lot more of it than their winter-born counterparts.