Got an August baby in your life? A bun in the oven almost all done? You may be wondering what’s in store for your budding babe. Will he be smart (Of course!)? Successful (Yes!)? Famous (Maybe!)? Here’s what you need to know about babies born in August. 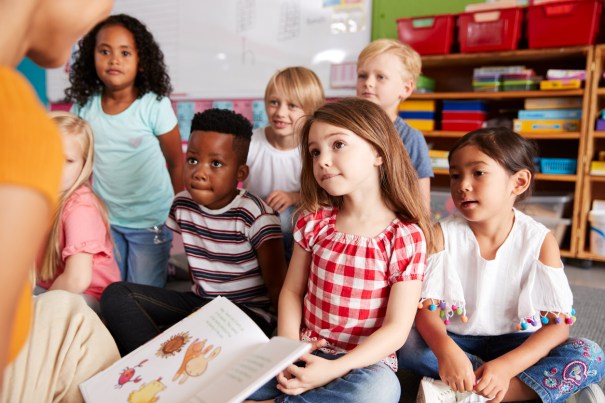 They'll Probably Be The Youngest in Their Class
Since many schools have a Sept. 1st cutoff for kindergarten, your August baby may end up being the youngest kid in her class. This can be good or bad, depending on where your kid is at—socially, physically and emotionally. Some kids struggle; others do just fine (and almost all end up catching up in the long run).

They May Be Misdiagnosed with ADHD
Studies show that kids born in August are more likely to be diagnosed with ADHD than those born in other months. But here's the good news: It doesn't necessarily mean they actually have ADHD: Research published in 2016 by the Journal of Pediatrics found that summer-born kids are often misdiagnosed with behavior problems when the real issue is simply that they're younger and not yet ready for the rigor of the school day.

They're Confident and Strong-Willed
The stars have a lot to say about August-born babies. They're either Leos (July 23-Aug. 22) or Virgos (Aug. 23-Sept. 22), with both signs being known for confidence, smarts and a strong will. They'll never back down from an argument, according to this online astrology site, so get ready to stand your ground, parents. They're also known to be motivated and intelligent, so be sure to supply your little learner with tons of blocks and other educational toys. 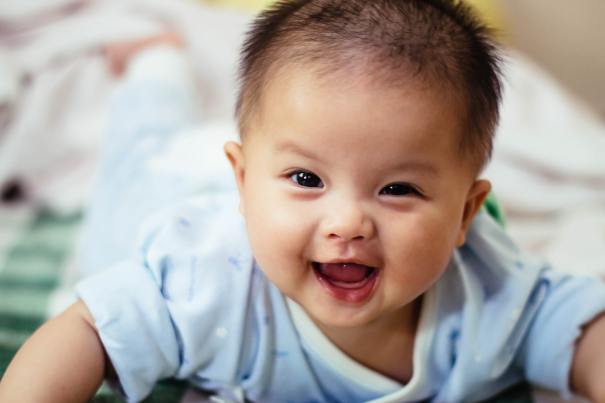 They're Happier
If you think your August babe is always smiling, you may be right. Research from Vanderbilt University found that people with summer birthdays are less likely to be depressed than people born in the cooler months. It could be because of all that vitamin D exposure in the womb, but researchers also theorize that a newborn’s “biological clock” may be permanently stamped by the summer’s long light cycle—and that stamp brings a sunnier disposition.

They're Bigger
According to this Cambridge University study of more than 450,000 people in the U.K., babies born in August (and June and July) have higher birth weights—and may even grow into taller adults—than babies born in other months. The size difference was attributed to the fact that women who give birth in late summer are exposed to more vitamin D during pregnancy, which is beneficial to the baby's growth and development. Interestingly, the study also found that girls born in the summer tend to start puberty later (which is linked to lower rates of breast cancer, teen pregnancy, and HPV). Hooray for sunshine! 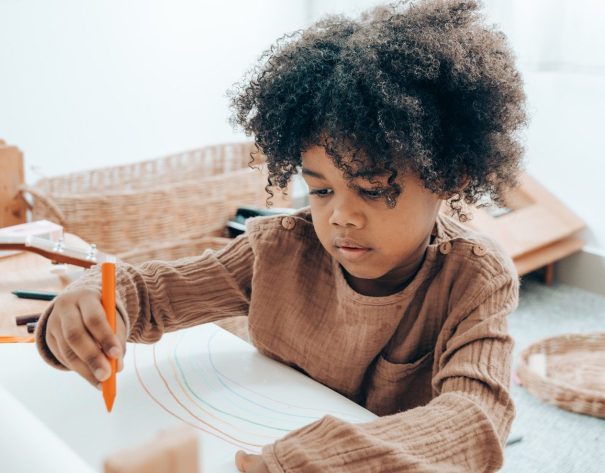 They May Be President Someday
August-born kids love the limelight and are natural leaders, according to astrology experts. Celebs born this month include Michael Jackson, Mother Teresa, Warren Buffet—and former presidents Barack Obama, Bill Clinton and Lyndon B. Johnson. Maybe your little leader will be next?

They're (Slightly) Less-likely to Go to College
August-born kids may be at a disadvantage when it comes to college admissions, according to findings from the National Bureau of Economic Research. This is attributed to the fact that many schools have a Sept. 1 cutoff for kindergarten, so kids with August birthdays are the youngest in the class. The research found that August-born kids were 2.1% less likely than September children to attend college, 3.3% less likely to graduate from college, and 7.2% less likely to graduate from a selective college. 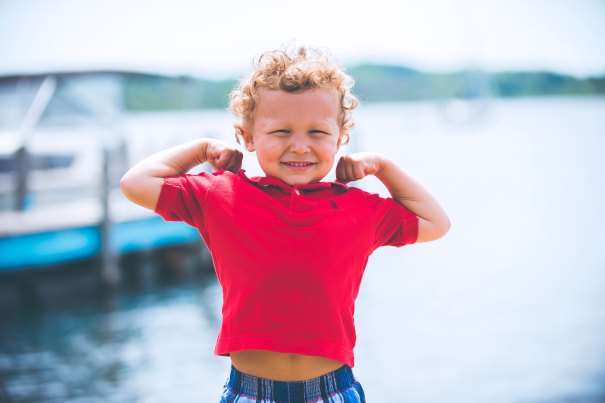 They've Got the Right Attitude
People born in the summer are more likely to have an "excessively positive attitude" than those born in the winter, according to this European study on the relationship between birth month and temperament. Mood swings were also found more commonly in summer-born folks ... but let's just think positive.

There's a Lot of Them!
Your baby won't be the only summer birthday party on your social calendar. According to the CDC, August is the most common month to be born in the United States (meaning that November and December are the most common months for conception). Blame it on the holiday spirit! Or the cold.

They're Less Likely to Have Certain Mental Health Issues
Scientists aren't quite sure why—though it may have something to do with increased vitamin D exposure during gestation, according to this article—but people born in August and September are less likely to suffer from bipolar disorder and schizophrenia.