What This Musician Did With His Old Home Video is Genius 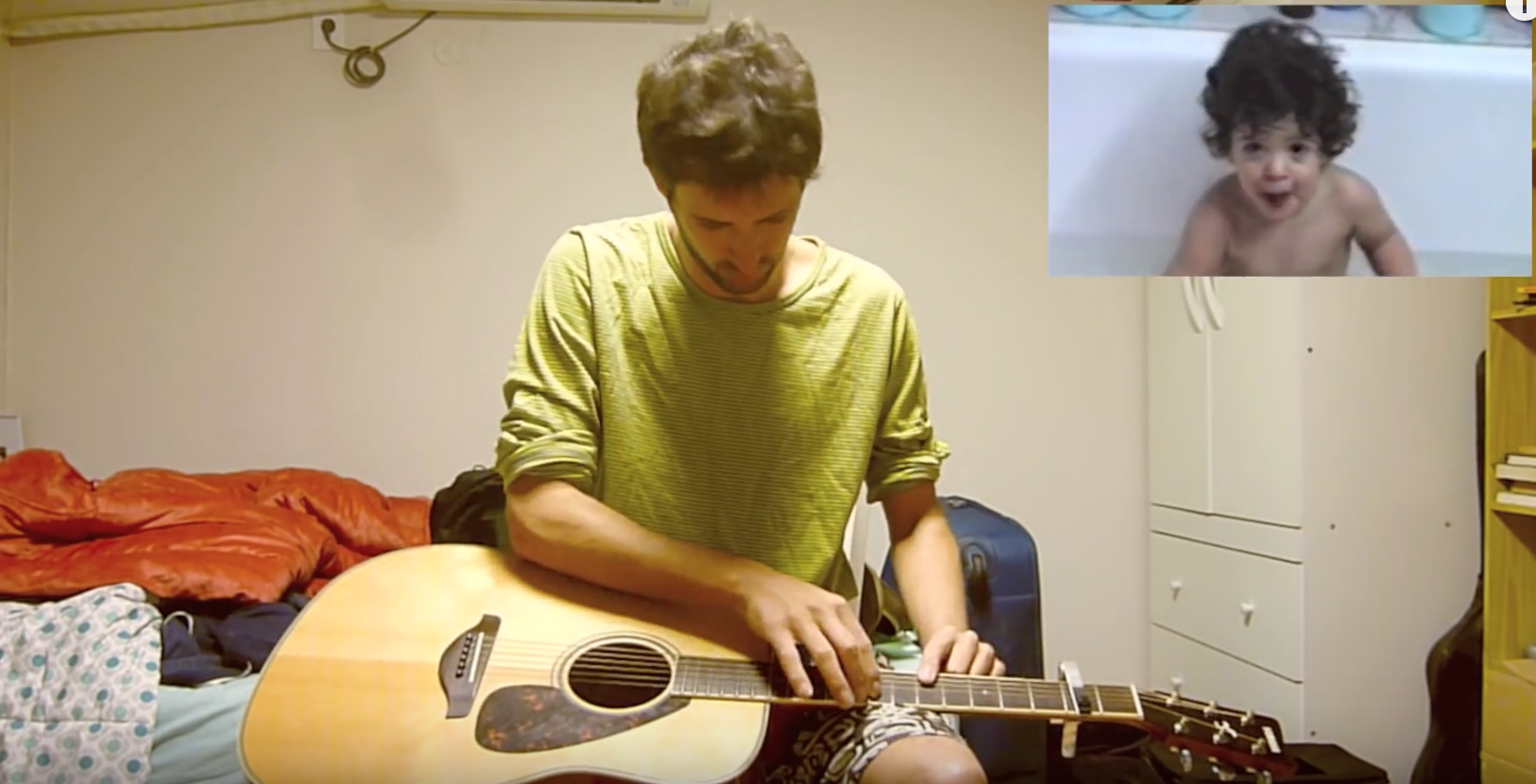 When musician Pablio Delgado found an old video of himself as a teeny tot singing a song in the bathtub, he realized something: nearly 30 years later, he had composed that same song, which he calls “Dou Hua.” He harmonized the two into a beautiful duet. Take a listen…

When’s the last time you’ve seen an old home movie? Tell us in the comments below!