7 Shows We’ll Be Binge-Watching on Netflix This Month

The winter weather might keep you stuck indoors but luckily there’s plenty of stuff for the entire family to binge watch on Netflix. From must-see new kids shows to a few for mom and dad to chill with after the tots are tucked in bed, here are the shows you won’t be able to stop watching this month. Keep reading to see them all. 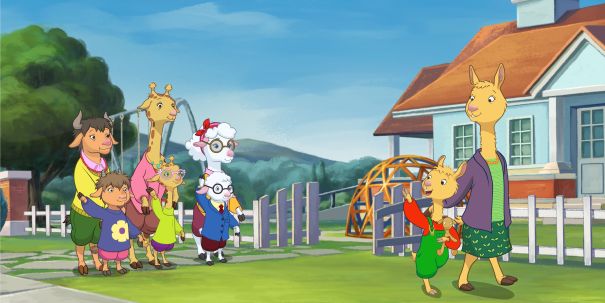 Everyone’s favorite little Llama has his own show, and book fans of all ages are going to love it. This new series features the voice of Jennifer Garner as Mama Llama and rounding out the cast are Llama’s storybook pals, Nelly Gnu and Gilroy Goat. The show is perfect for the preschool set, as it follows Llama and his friends as they learn about friendship, family, and important life lessons, like the fun of a shopping trip with Mama. 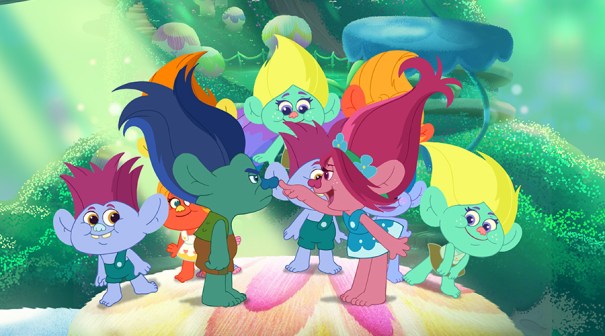 If your toe-tapping tots just can’t get enough of those adorable Trolls and their infectious songs, then you’re in luck. There’s a new series on Netflix that will give you a break from watching the movie on repeat. The animation style is a little different, as are the voices (the film’s stars have been replaced for the show), but the laughter, songs, and glitter are all still there, so the kids will hardly even notice. The show picks up where the movie left off, with Poppy, Branch and their friends enjoying a life that no longer includes getting eaten by Bergens. 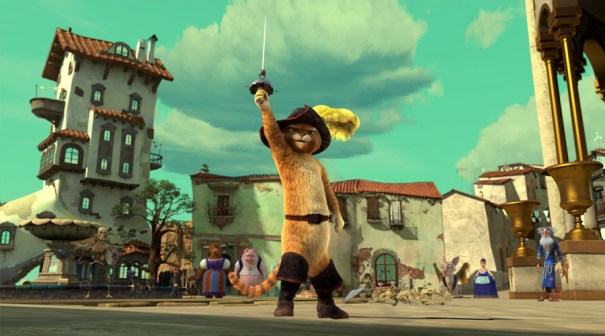 3. Adventures of Puss In Boots: Season 6

The latest season of this swashbuckling series follows Puss In Boots and his cohort of animal compadres as they fight to save the town of San Lorenzo from a band of wicked treasure hunters. With silly, slapstick comedy and plenty of hairball jokes, this show is perfect for fans of the Shrek films and Captain Underpants. 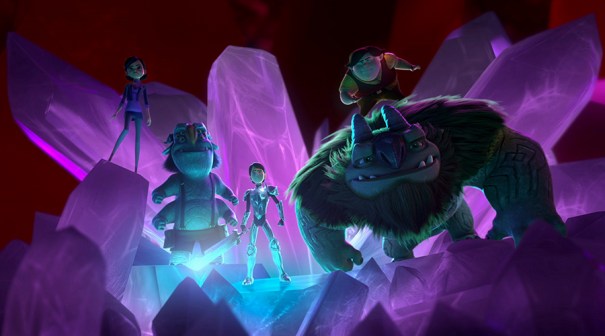 The second season of this epic adventure series created by Guillermo del Toro has been out since Dec., but if it got lost in the Netflix queue of holiday specials now is the time to start binge-watching. Jim Lake Jr. and his pals pick up where they left off at the end of season 1, as they continue to protect the worlds of humans and trolls. Just as clever and funny as the first season, parents will love watching along with kids and might just recognize the voice of Lena Heady who joins the cast as a sorceress. You’ll be hooked instantly and no need to worry about a long wait for more, Trollhunters season 3 has already gotten the green light with a premiere date in late 2018. 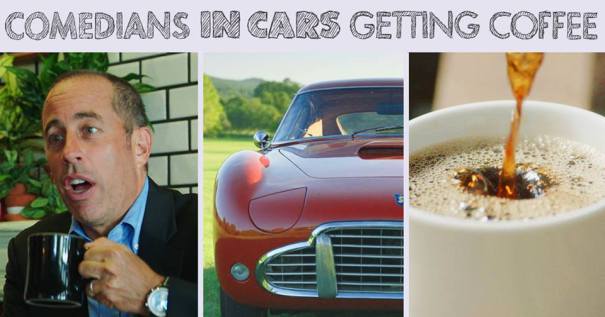 5. Comedians In Cars Getting Coffee

After a very long day what you really need is a good laugh. That’s exactly what you’ll get when you jump in the car with Jerry Seinfeld and all of the guest comedians he has on this series. While this isn’t a new show (it was previously a web series), it just made its new home on Netflix and debuted a 10th season. The previous nine seasons are also available, making this one of the best shows to binge watch on Netflix right now.

The quality of the food you feed your family is of great importance to parents, which is why you’ll want to tune into this original docu-series that offers an eye-opening look at the food industry. You’ll come away from this six-part series feeling well-educated on the journey from farms to your fridge, and it might even help curb that post-bedtime snack fest because you’ll definitely feel a little less hungry after watching.

If you loved Westworld and enjoy a good murder mystery, then you’ll definitely want to tune into this new sci-fi thriller. The series follows the story of an interstellar soldier who is woken up after 200 years in a deep sleep in order to help solve a murder. The show takes some twisty turns and is definitely not for the faint of heart (think Game of Thrones-level violence), so be prepared for the characters and plot to keep you up at night until you finish this highly binge-worthy first season.

What are you currently binge-watching on Netflix? Tell us your top picks in the comments.

A “Trolls” Series Is Coming to Netflix and OMG We Can’t Wait!