Here’s Exactly What Happens If Your Kid Swallows a LEGO

So, let’s say your tot decides to chow down on some teeny tiny plastic LEGO bricks—hey, it could happen. But what happens if your kid swallows a LEGO piece? First, don’t panic. Second, call your pediatrician. While the LEGO will most likely pass through their system, it could cause internal damage. And that requires a call—and probably a trip—to the doctor’s office or local hospital.

If the doc tells you that the LEGO will pass, your next question is probably, “Um, how long will that take?” A study recently published in The Journal of Paediatrics and Child Health figured out exactly how long it takes for a LEGO mini-figure head to pass through the human body by swallowing LEGO pieces—and sorting through poop—for science! 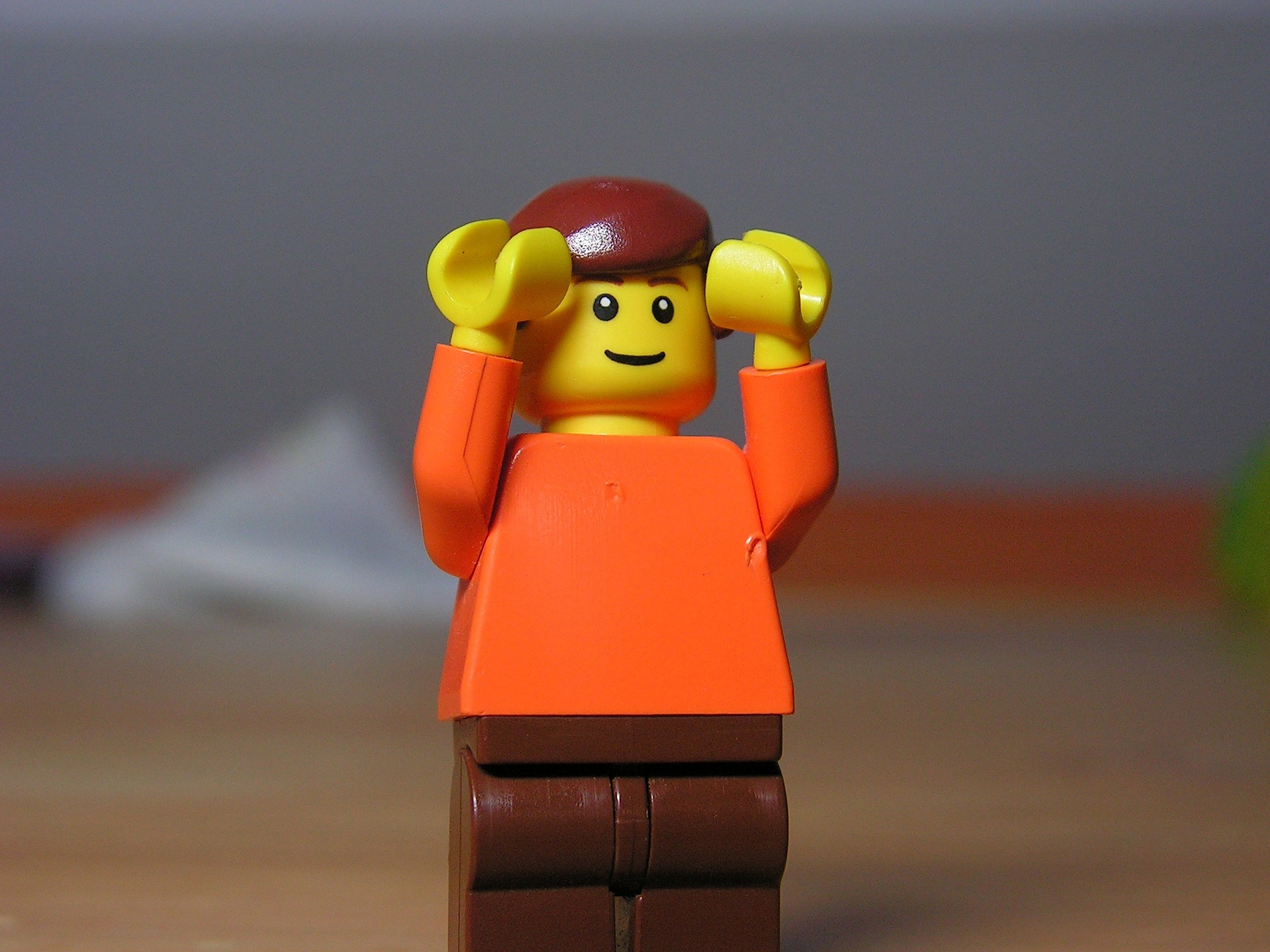 The researchers asked six pediatric health-care professionals from the medical blog Don’t Forget the Bubbles to swallow LEGO heads. The creatively genius researcher minds behind this study came up with some “interesting” scales to measure their results, to say the least.

Their pre-LEGO diet poop was measured against a “Stool Hardness And Transit” score. (Go ahead, make an acronym out of that one—you’ll giggle.) The researchers also named their post-LEGO swallowing measure the “Found And Retrieved Time”. Yep, that’s FART for short.

We've finally answered the burning question – how long does it take for an ingested lego head to pass?

THIS is dedication to paediatrics – but it was worth it to advance science and paediatric emergency care.https://t.co/tZ4b9Yo8Kf pic.twitter.com/Nda7rqs7Zl

So how long did it take the LEGO head to make a reappearance? The average FART score was 1.71 days. And now you know—not that you ever thought you’d need to, but there it is. Science!