What to do When Conceiving Becomes a Battle 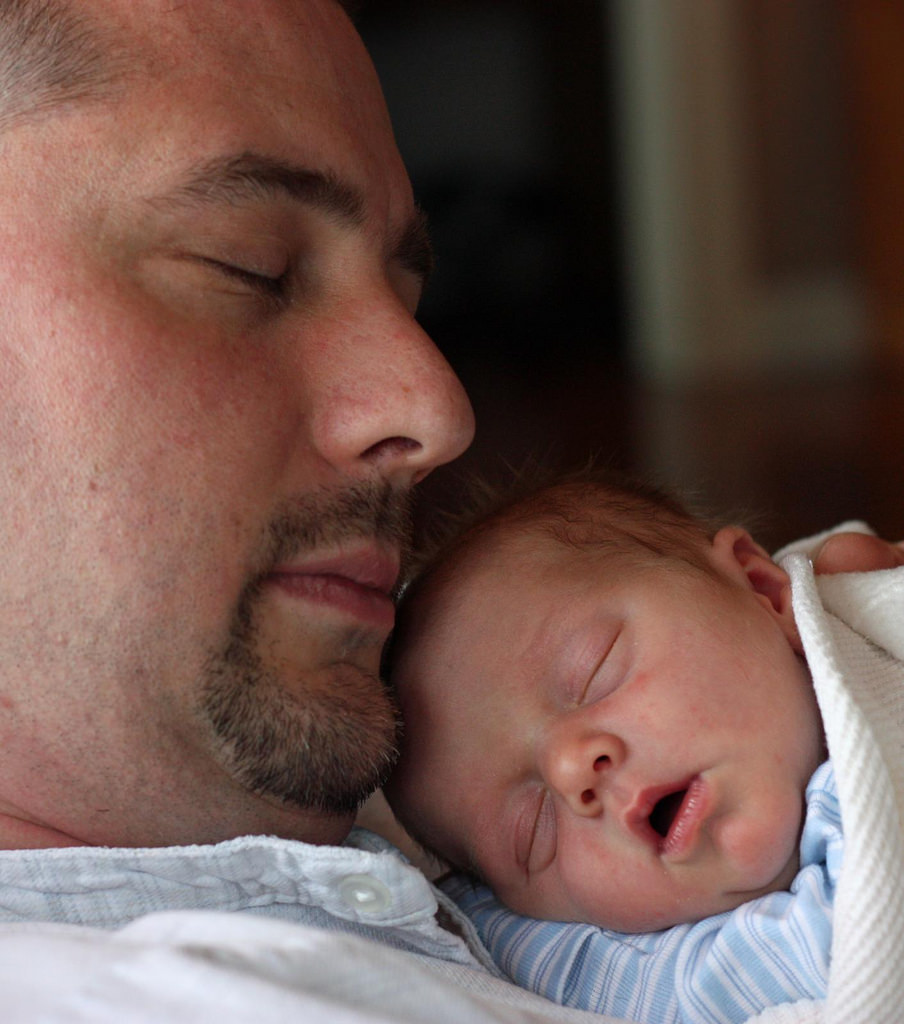 Most people spend the first part of their lives trying not to conceive so it comes as a huge shock to them when they are finally ready for that baby they have trouble conceiving. Most people make trying to conceive look so easy but that isn’t always the case. For up to 20% of the population infertility becomes a battle to be fought and won, sometimes taking all the strength and determination they’ve got. What do you do when conceiving becomes a battle? Here are a few suggestions:

1. The first step for couples under 35 who have been trying to get pregnant for over a year, and couples over 35 who have been trying for six months, is a trip to the fertility clinic. By this time, they’ve probably been charting ovulation and have educated themselves on general fertility issues. They’ve also tried relaxing, yoga, timed intercourse, standing on their heads, and any number of things that worked for other people. By researching fertility clinics in the area and making an appointment they are taking the first step in the fight for parenthood.

2. Now is the time for people to stop listening to other people, and reading everything on the internet. It’s time to concentrate on the protocols that the fertility clinic has decided on. They should research the infertility problems that are being discussed in their case, and talk to other people who have had the same issues, but shouldn’t read everything they find on infertility because it will confuse and discourage them.

3. Infertility is different for each couple trying to conceive, there are generally no one-protocol-fixes-everything options. When dealing with infertility it’s important to have your head in the game and do everything you can to overcome fertility problems. However, it is also important to remember that infertility is a battle and there are emotional stages most people go through as they are fighting the battle. Even if the battle ends early, with a pregnancy shortly after infertility treatment is started, it’s likely the intended parents will go through one or more of these stages:

Most people when confronted by infertility don’t believe it at first, they believe it just takes a little more work on their part or a medical procedure and everything will be normal. During this time people tend to isolate themselves from people they know with young children because it’s a reminder of what they can’t do.

During stage 2 people trying to conceive are angry at the situation as well as themselves and people around them. When your body is failing you, especially if the problem is called “unexplained infertility,” it’s easy to be angry but hard to know exactly where to place the anger so the tendency is to spread it around. You’re angry at your body, your partner, God, the doctor, the infertility treatment that didn’t work, people who have babies easily, and the list goes on.

The depression can be caused by feeling of guilt over things done in the past, like an abortion or using birth control for a long period of time. Or simply not being sure you wanted children at an earlier time in your life. It’s easy to feel like infertility is a punishment and this is an especially easy assumption to make when depression has already set in.

This is where the person accepts the infertility and can talk about it and process it, especially with their partner.

Since fertility treatment is done in steps, from basically non-invasive to IVF, patients trying to conceive can stop at any point they set. Some people make sure they have enough money left in savings to start an adoption if the fertility treatments don’t work, others make sure they can afford surrogacy if it’s necessary. The point is that they see they have other options, their entire life isn’t tied up in infertility treatments. The knowledge, that there is an end-point, either the much longed for baby or stopping and moving to their next option, gives people peace of mind and lets them concentrate on the present. The realization that life continues, biological baby or not, can help people accept the battle to conceive a child. 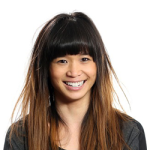 Sophie Yang works as an infertility specialist at Fertile. Fertile is a renowned fertility clinic in Southern California. She also has a passion for writing blogs on reproductive system and wants to spread awareness about the treatments available for infertility. Apart from writing, her other hobbies are gardening and cooking.
MORE FROM Sophie:
Know What Happens During IVF Treatment, 15 Famous Celebrities Who Opted for Surrogacy, How to Decide the Right Profile of the Egg Donor
Red Tricycle > Spoke Contributor Network > What to do When Conceiving Becomes a Battle