When Your Favorite Trader Joe’s Item Disappears, Here’s What You Should Do

Everything about Trader Joe’s is awesome—except for that moment when you discover they are all out of your kid’s go-to snack. According to one TJ’s insider, here’s what you should do when your favorite items at Trader Joe’s are out of stock.

If you’ve ever headed to Trader Joe’s only to realize that they are completely out off the one item your picky eater will eat, then you will fully appreciate the secret tips that Trader Joe’s insider, Semblanceofafeeling, shared on a recent Reddit AMA (“Ask Me Anything”) thread. The self-described employee at “the largest Trader Joe’s in America” answered over 30 questions in the thread, offering up some very useful information for regular shoppers. 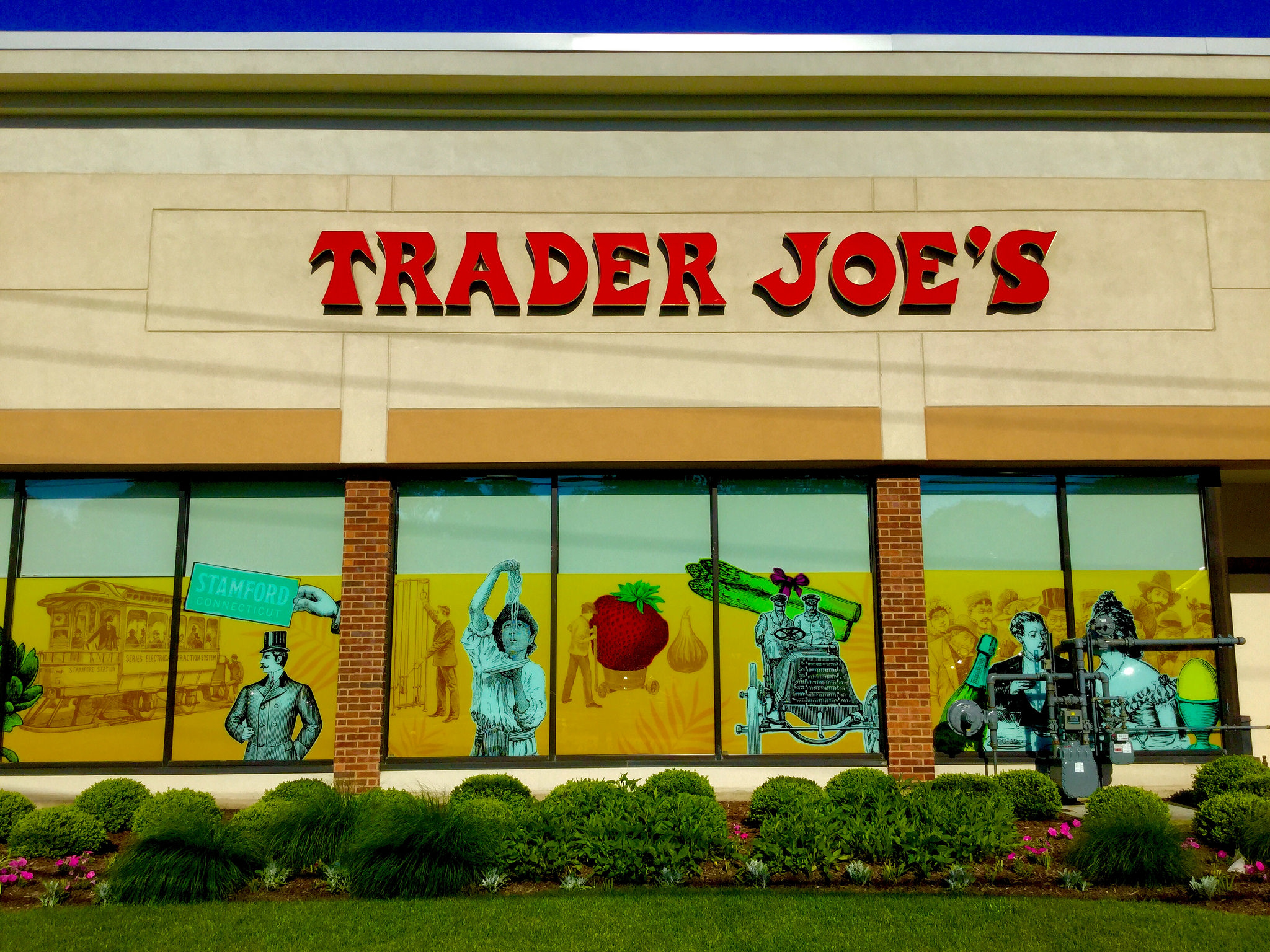 The biggest question posed by Reddit users was why products often disappeared from stores, either temporarily or permanently. Semblanceofafeeling explained the short-term disappearance of items generally has to do with the way the stores are supplied. “If you’re asking why we run out sometimes, that has to do with ordering and warehouse,” he wrote. “In order to prevent food waste, we order in a system called ‘truck to shelf,’ which is what it sounds like. We don’t want to order too much. Sometimes we end up with too little. But for us, that’s better, because it’s less waste. It helps keep prices down.”

Meanwhile seasonal items—like those amazing pumpkin everything items—only come once a year. There are however, as many users pointed out, items that seem to disappear off shelves for months or even forever. The helpful Reddit user explained sometimes items are pulled because they aren’t very popular or because the producer has changed.

If you really want that item back, there is one thing you can do: write an email. Semblanceofafeeling says if you can’t live without that TJ’s fix, call your local store or email corporate asking to bring it back. “We’re all about supply and demand here.”

Trader Joe’s New Ice Cream Is Basically Good for You

Have Dinner on the Table in 10 Minutes (or Less!) with These Trader Joe’s Meal Hacks

Red Tricycle > Parenting > Adulting 101 > When Your Favorite Trader Joe’s Item Disappears, Here’s What You Should Do