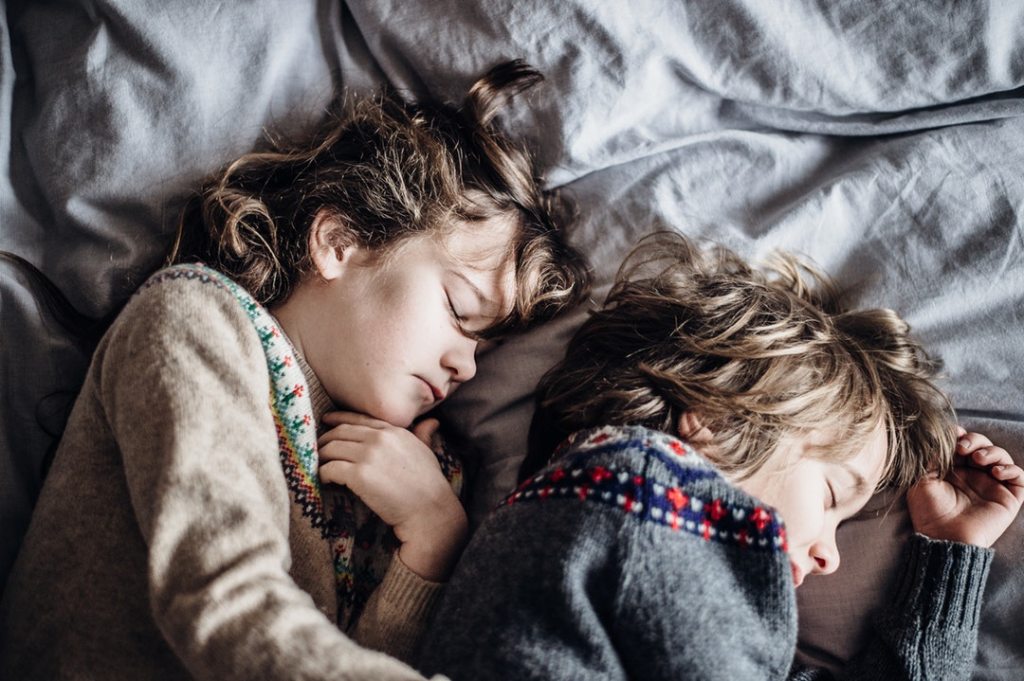 The 2018 flu season is here. Not that getting the flu is ever a good thing, but this year it looks like the potentially dangerous illness is worse than in previous years. Earlier this week, the CDC announced that the 2018 flu outbreak is officially at epidemic levels and, for all intents and purposes, should be considered an epidemic.

An increase in the H3N2 flu strain is making it extra-important for parents to take every precaution when it comes to their kiddos’ health. So why is this year’s flu season hitting so hard?

Ahh, the perfect storm of illness is brewing. Or rather, has already brewed. Not only did flu season start early this year, but the flu has affected more states simultaneously than it usually does. By January 6, the flu was widespread in every state — with many states being in the high and moderate activity groups.

Along with the widespread outbreaks, it seems that the flu vaccination isn’t as effective as it could be—as happens every year, as public health officials can’t always predict which strain will dominate forthcoming flu seasons. But that doesn’t mean you shouldn’t vaccinate yourself or your child with a flu shot.

Given the growing number of cases, the flu vaccine is the still considered the best defense against the virus. At the very least, the vaccine may reduce the severity of flu symptoms. Unlike previous years, doctors aren’t recommending a nasal vaccine for anyone. (Sorry kids, you’ll have to get the shot.)

Children with neurologic disorders make up 15.4% of hospitalized kids with flu-related illness this season. Children with these disorders should get a flu shot, but also seek medical care quickly if flu symptoms appear. https://t.co/u4ZVk9akvi pic.twitter.com/D43imlH0o8

What else can you do to protect your child from the flu? Keep your kids away from anyone who is sick. That means revoking play date privileges if your child’s preschool pal has a fever, headache, cough or other flu symptoms.

If all else fails and your child does get sick, get to the doctor ASAP. Don’t waste any time. Anti-viral medications like Tamiflu can reduce the severity and duration of symptoms. But your child needs to start the meds right away. Your pediatrician can also make sure that your child isn’t dehydrated.

As always, check with your own healthcare provider before taking any medical advice you read here.

And don’t forget about the CDC: their info sheets for what parents need to know about the flu are really comprehensive. They also have a dedicated Twitter account just about the flu, @CDCFlu.

Have you or your child gotten a flu shot this year? Tell us in the comments below.

Correction: A previous version of this story erroneously indicated that the 2018 flu outbreak “had not reached epidemic proportions.” This story has been updated to reflect official flu epidemic information from the Centers for Disease Control and Prevention as of Jan. 12, 2018. We regret any confusion this error may have caused.