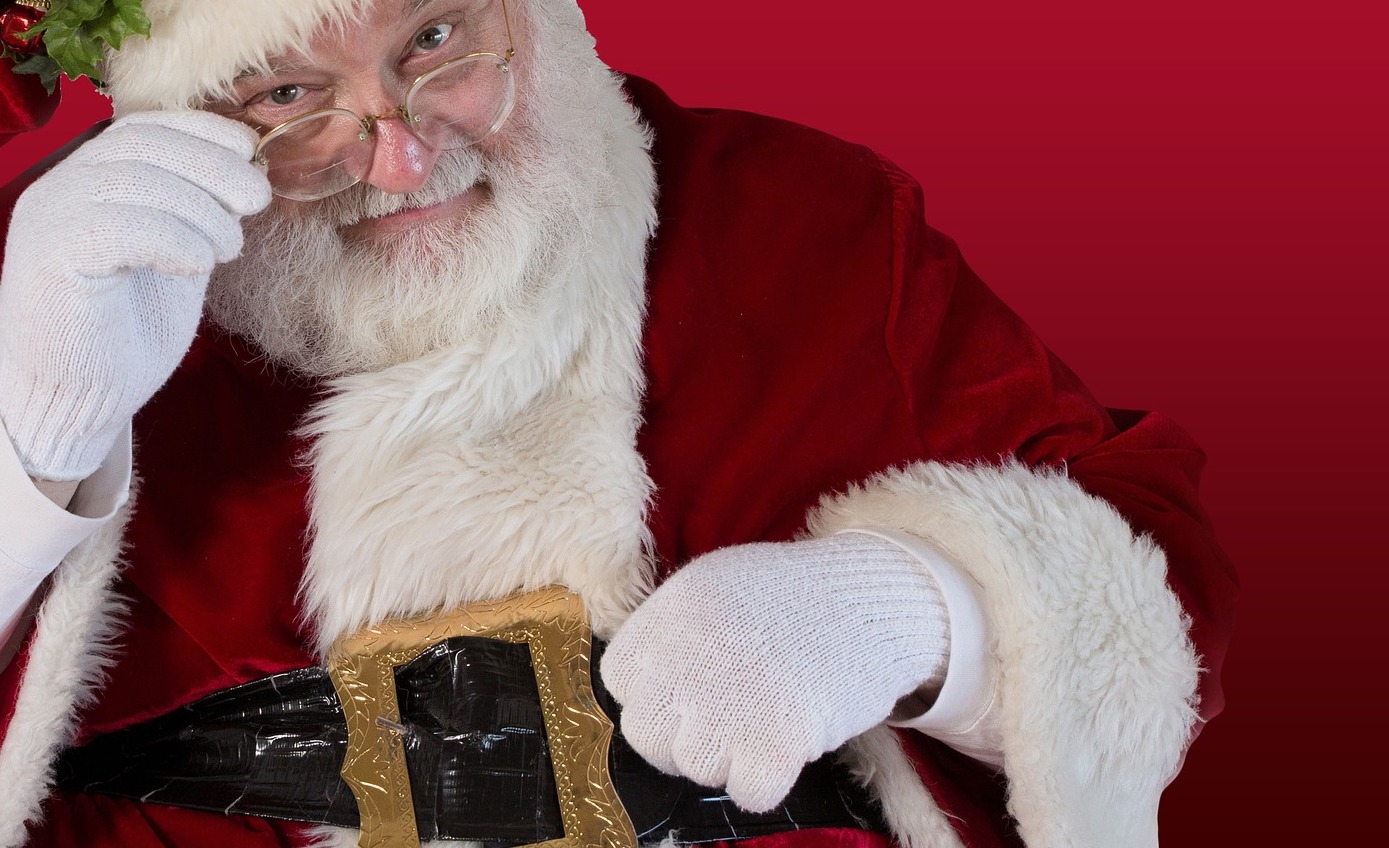 We all know the holiday story of Santa Claus, the magical Christmas gift giver said to bring presents to all of the well-behaved children in the world on the single night of Christmas Eve. He accomplishes this with the help of his elves, who make the toys in his workshop at the North Pole and his flying reindeer, who pull his sleigh.

Similar figures known as Father Christmas, Saint Nicholas and Christkind, are also associated with bringing presents to children during the Christmas season. The modern Santa Claus grew out of traditions surrounding the historical Saint Nicholas, a 4th-century Greek Christian bishop. Nicholas was famous for his generous gifts to the poor.

One can question the reasons parents and society try so hard to convince young children of the existence of Santa Claus. If you are a parent of more than one child, you surely know the challenge of trying to keep up the myth for the little one(s) while the older one(s) know or want to know the truth.

We, the parents, are the ones our children count on to provide honest, reliable and true information about the world. However, we are also the ones who introduce them to Santa. And then his existence is confirmed by society: friends, TV, movies, stores, etc.

As parents we want to ask ourselves: What is the message about Christmas we want to pass on to our children? Does the Santa myth hurt our children? Are we confusing their developing mind? Can we expect them to trust us and tell us the truth if we make them believe in magic stories? Or in contrary, are we mean parents if we crush our children’s joy of believing in magic?

Today we live in a society where the religious aspect of Christmas can get lost in consumerism and materialistic consumption. So when our children ask us openly and honestly, Is Santa real?—what do we answer? How should we answer? Here are five ways to talk to your kids when they ask if Santa is real or not.

Some parents choose to answer by saying it is magic and magic only works for those who believe in it. They see no harm in the belief in Santa and find it unkind of parents to crush the innocent joys of children. Dr. John Condry, the late psychology professor at Cornell University, interviewed more than 500 children about their belief in Santa. Condry found that not a single child was angry at his or her parents for telling them Santa Claus was real. The most common response Condry received was that finding out the truth about Santa made the children feel older and more mature. They now knew something that the younger kids did not.

Some parents answer with questions, trying to figure out whether the child wants to believe in magic, letting them live it as long as they want.

The Non-Answer That Still Keeps the Magic Going

Some do their very best to keep the myth alive by moving elves around the shelves every night, by dressing up as Santa and hiding around the house only waiting to be seen by their kids, or by baking cookies and putting a glass of milk out for Santa on Christmas Eve… But what if parents do not want their children to believe in Santa, is that even possible in today’s society?

“No, we don’t believe in Santa Claus.”

Some parents choose the religious approach and follow strictly their religious beliefs.

“Here’s what science tells us about the feasibility of Santa.”

Others go for the strictly scientific approach. Here is a short version of my husband’s favorite story, “Is there a Santa Claus? A physicist’s view.”

“There are 2 billion children in the world. Not every religion believes in Santa, maybe only 15% of the population, resulting in ‘only’ 378 million children who are expecting Santa on Christmas Eve. With an average of 3.5 children per household, that’s 91.8 million homes. Assuming Santa travels east to west thanks to the different time zones and the rotation of the earth he has 31 hours to do his to work. This leaves him 822.6 visits per second, or 1/1000th of a second per visit. In order to accomplish that, he would need to travel at a speed of 650 miles per second, 3,000 times the speed of sound.

Assuming that each child gets only one present and each present only weighs 2 pounds, the sleigh is carrying 321,300 tons, not counting Santa. If flying reindeers exist and could pull ten times more than conventional reindeers on land, it would take 214,200 reindeers. This increases the load to 353,430 tons, not counting the weight of the sleigh.

353,430 tons traveling at 650 miles per second creates enormous air resistance—this will heat the reindeer up in the same fashion as spacecraft re-entering the earth’s atmosphere. They will burst into flames almost instantaneously. The entire reindeer team will be vaporized within 4.26 thousandths of a second. So, if Santa ever did deliver presents on Christmas Eve, he’s dead now.”

Of course, that last one is totally tongue-in-cheek. Hopefully, if your kids are doubting the magic of Santa this year, you’re armed with a number of ways to tackle your little skeptic’s questions. 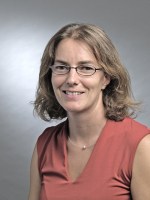 I'm a biochemist, a licensed acupuncturist, the mother of two young boys and the author of a book series called Kids' Questions About Life, the result of endless questions posed by my boys. I was looking for answers and could not find them, so I created my own books : ) !
MORE FROM Agnes:
Agnes Deglon, My book series Kids' Questions About Life, Get it on Amazon
Red Tricycle > In the News > What to Say When Your Kid Asks If Santa Is Real or Not