By now you’ve probably already heard about the mysterious polio-like illness affecting children across the country. Acute flaccid myelitis (AFM) is a serious medical condition that impacts the nervous system. Even though AFM isn’t exactly a new disease, the number of diagnosed cases started rising in 2014. If you’ve noticed a decline in the number of cases reported, you aren’t wrong. While it looks like AFM cases in the United States may have hit their annual peak, we’ll keep updating you if and when the CDC confirms new cases.

According to the U.S. Centers for Disease Control and Prevention, AFM affects less than one in a million people in the United States annually; the majority of these cases are children. The condition, which can cause weakness and a paralysis-like loss of muscle tone or movement, has several different possible causes, including viral, genetic disorders or environmental toxins. 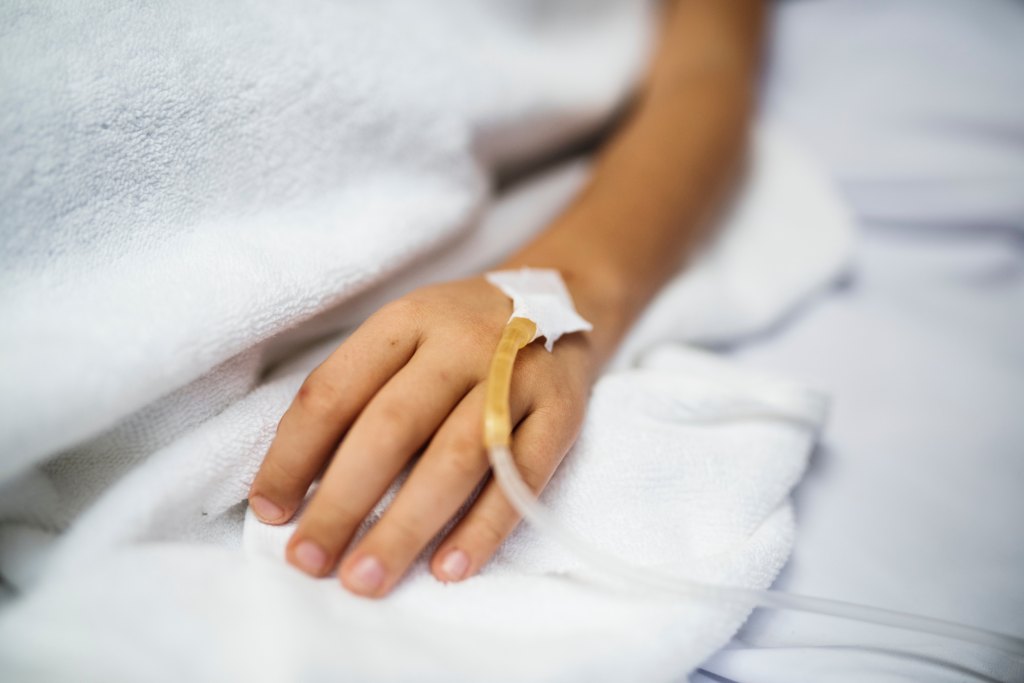 The Number of AFM Cases So Far

As of Nov. 30,  2018, the CDC has confirmed 134 cases of AFM across 33 states in 2018. This stat only includes confirmed, and not suspected, cases. Currently, the CDC lists 299 suspected or potential cases that are or were under investigation. The CDC works with local health departments to confirm diagnoses cases.

For comparison, there were a total of 33 cases of AFM confirmed by the CDC for the entirety of 2017. In 2016, however, the CDC reported 149 confirmed cases of AFM. The CDC began tracking AFM more closely in 2014, after 120 cases were confirmed that year following an outbreak of a particularly virulent strain of enterovirus D68 (EV-D68).

The recent spike in AFM cases may fit a possible pattern, with the peak striking in August and September. In 2014, 2016, and now 2018, the AFM case count steadily grew starting in late summer. All three years (2018, so far) had the greatest number of confirmed cases in September, according to the CDC’s stats. Even though October cases were still high (in comparison to November through July) the number of confirmations sharply dropped in 2014, 2016, and again this year, in 2018.

Where AFM Has Been Reported

In a statement emailed to Red Tricycle, the CDC declined to provide a full list of all states that have reported AFM cases to date: “CDC strives to strike a balance between providing information that is beneficial to the public’s health and protecting the privacy of patients and their families. Therefore, CDC is currently deferring to states to release information about acute flaccid myelitis cases.”

Again, as of Nov. 30, 2018, 33 states have confirmed AFM cases. The highest concentration of confirmed cases are in Texas, Colorado, and Ohio, according to U.S. News and World Reports.

To be clear: AFM is not polio—but it does bear many similar symptoms of polio. A sudden weakness or loss of muscle tone is one of the first noticeable symptoms of AFM. Along with arm and leg weakness, children with AFM may also have facial droop or weakness, difficulty making eye movements, drooping eyelids, loss of reflexes. difficulty swallowing or slurred speech.

There is no cure or vaccine for AFM, so what about prognosis? Severe cases require hospitalization for supportive treatment. Motor-related after-effects may require physical or occupational therapy. Per the CDC, “We do not yet know the long-term effects of AFM. We know that some patients diagnosed with AFM have recovered quickly, and some continue to have paralysis and require ongoing care.” 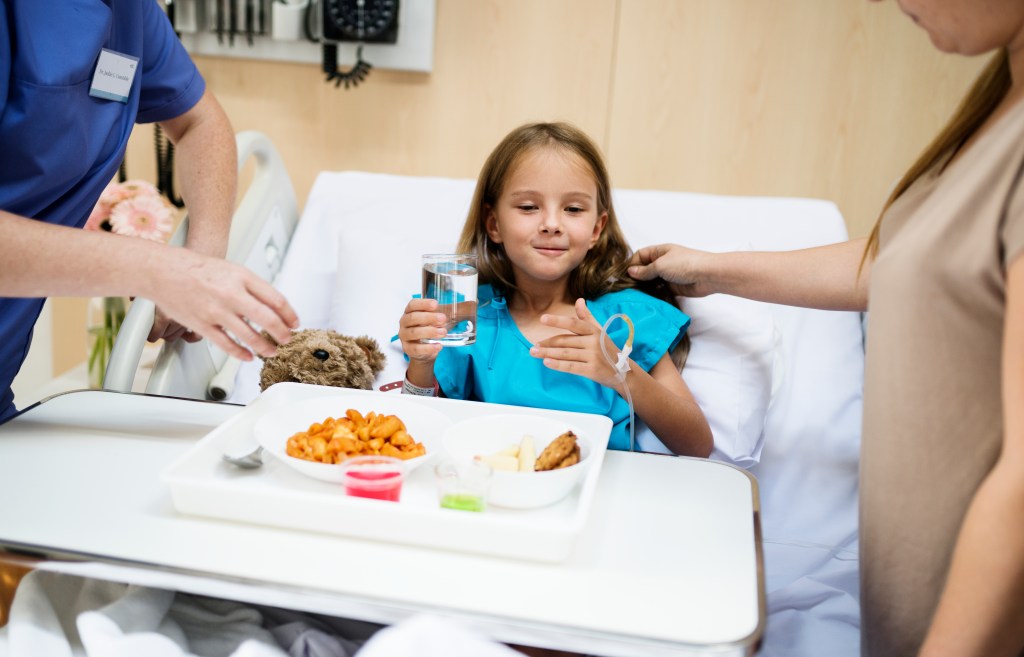 How Worried Should Parents Really Be Right Now?

So how likely is it that your kiddo will get AFM? Again, the CDC estimates that developing AFM is roughly a one in a million chance. But if you notice any of the potential symptoms, you should contact your pediatrician or a medical professional immediately.

While AFM can be caused by several different factors, the CDC points out that most cases don’t always have an identifiable cause—meaning there is no way to protect yourself or your child 100 percent. As of now, no vaccine for AFM exists. While a virus isn’t always the cause, proper hand-washing is always a good idea—especially as flu season nears.