What Your Kid’s Favorite Pizza Topping Says About Them

Ordering pizza is about as no-fuss as you can get. So why is choosing a topping such an ordeal? Because it’s important to kids, that’s why. Like, really important. Make a misstep (oops — pepperoni instead of sausage?) and you’re in trouble. What is your tot’s favorite topping … and what does that say about him or her? Our unscientific study will tell you.

The Topping: Sausage
What Your Kid is Saying: “I have a big appetite and need to load up if you expect me to do tough stuff, like clean my room and write a thank-you note to Grandma. Face it: Meat is yummy. Plus, I have my whole life to become a vegetarian … let’s not rush things, Mom. ” 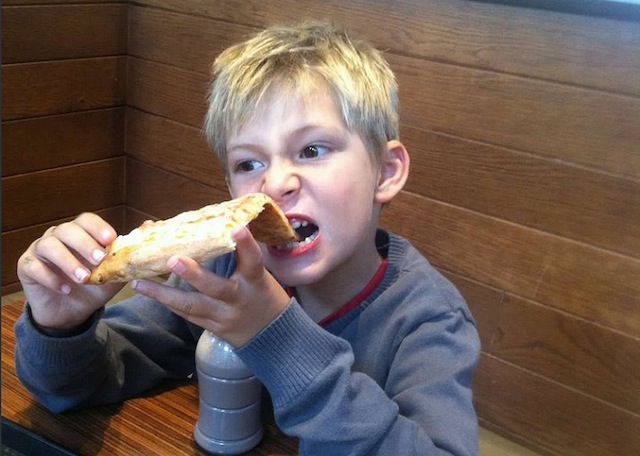 The Flavor: Plain Cheese
What Your Kid is Saying: “Ew, what’s that green thing? Wait, what’s that brown thing? Stop, now, is that an onion? There better be nothing else on my slice except for gooey-gooey cheese, because all those other things that make this a more balanced meal are totally distracting.” 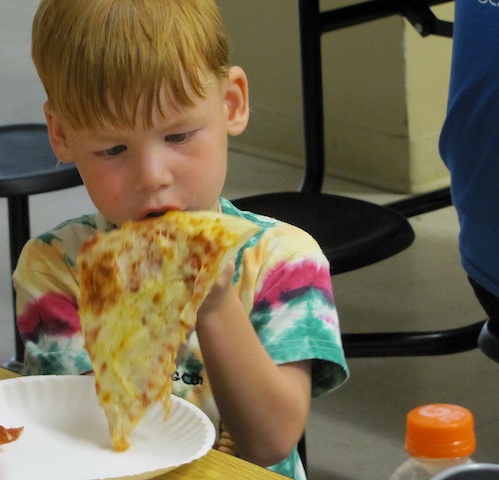 The Flavor: Veggie
What Your Kid is Saying: “Ha-HA! And you thought you’d see a unicorn before I ordered a tomato, pepper and mushroom pizza. Just call me Captain Healthy. Oh, and thank you for letting me tag along to the farmers market all of those times. Looks like the subliminal messaging paid off.” 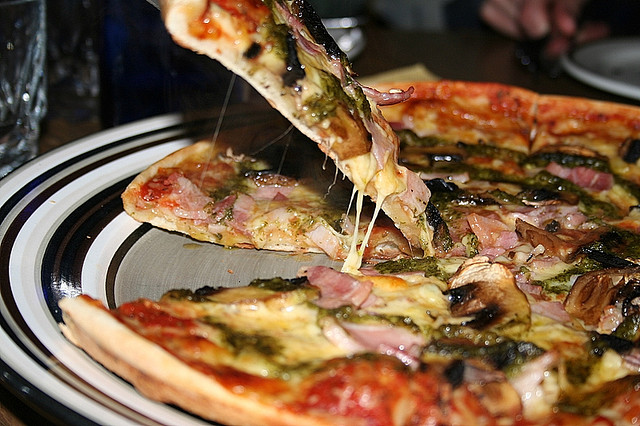 The Flavor: Hawaiian
What Your Kid is Saying: “Cheeseburger in paradise? Nope, I’d rather sink my teeth into a ham and pineapple pizza in the comfort of my house. It’s like dinner and dessert all in one … which is awesome because that’s one less course to eat and I can leave the table earlier and go play Minecraft.” 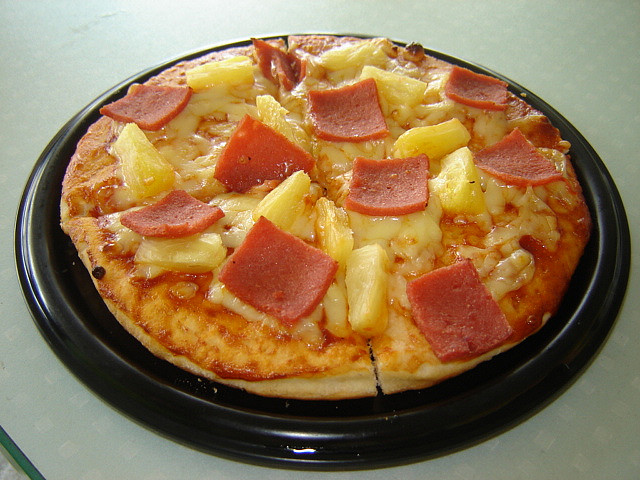 The Flavor: Anchovy
What Your Kid is Saying: “Tricked ya. Did you really think I’d eat anchovies? I only asked for that to see your reaction. I’ll stick with fish sticks.” 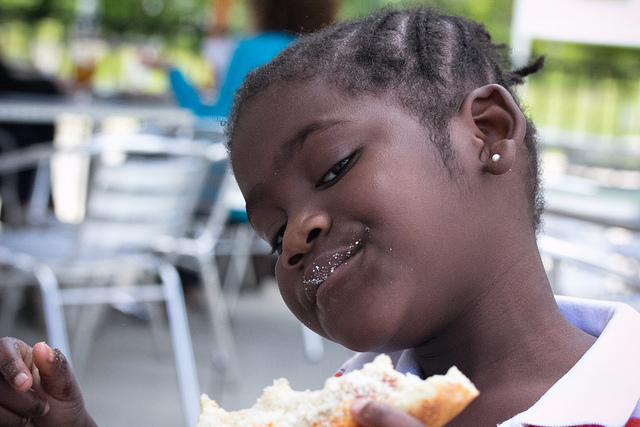 What is your kid’s favorite pizza topping? Let us know in the Comments!