What’s Your Parenting Style? Turns Out, It Depends on Your Kid’s Personality

Whether it’s structured and rule-based or go-with-the-flow, many parents have a certain style of parenting they generally develop over time and follow, with the idea that kids will grow up with certain traits as a direct result of those choices. However, new research has revealed that rather than your parenting style influencing specific personalities in kids, it’s your kids behavioral traits that can actually impact how you parent.

New research published in Social Psychological and Personality Science suggests that it is mistaken to believe that parenting is a one-way street. “Given the current evidence … it is more accurate to conceptualize parenting as a transactional process in which both parents and children exert simultaneous and continuous influence on each other,” says Mona Ayoub of the University of Illinois at Urbana-Champaign. 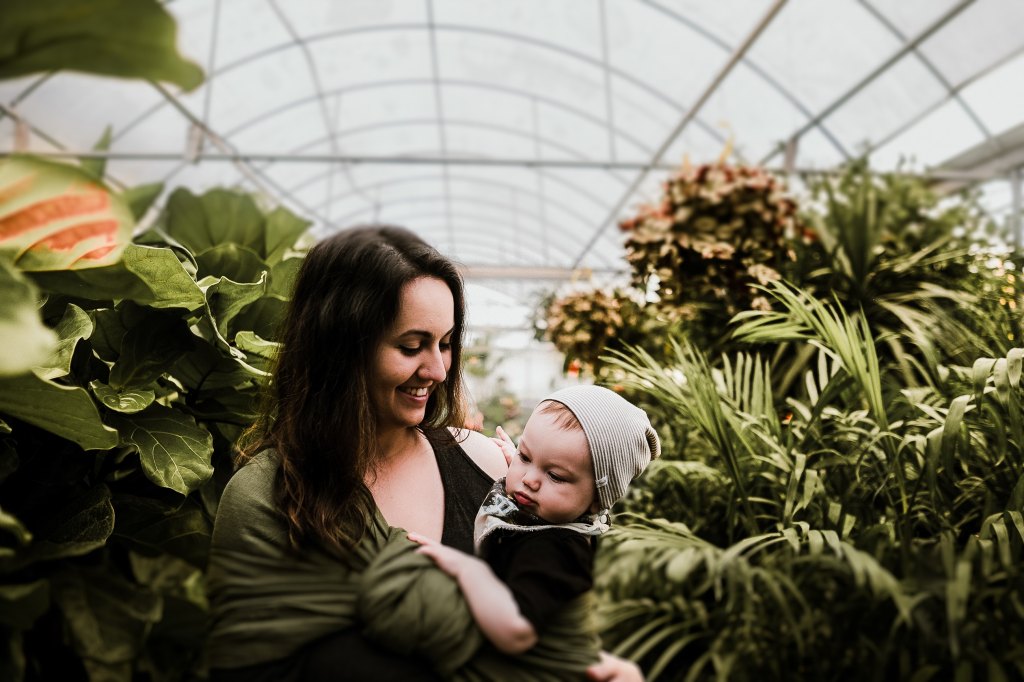 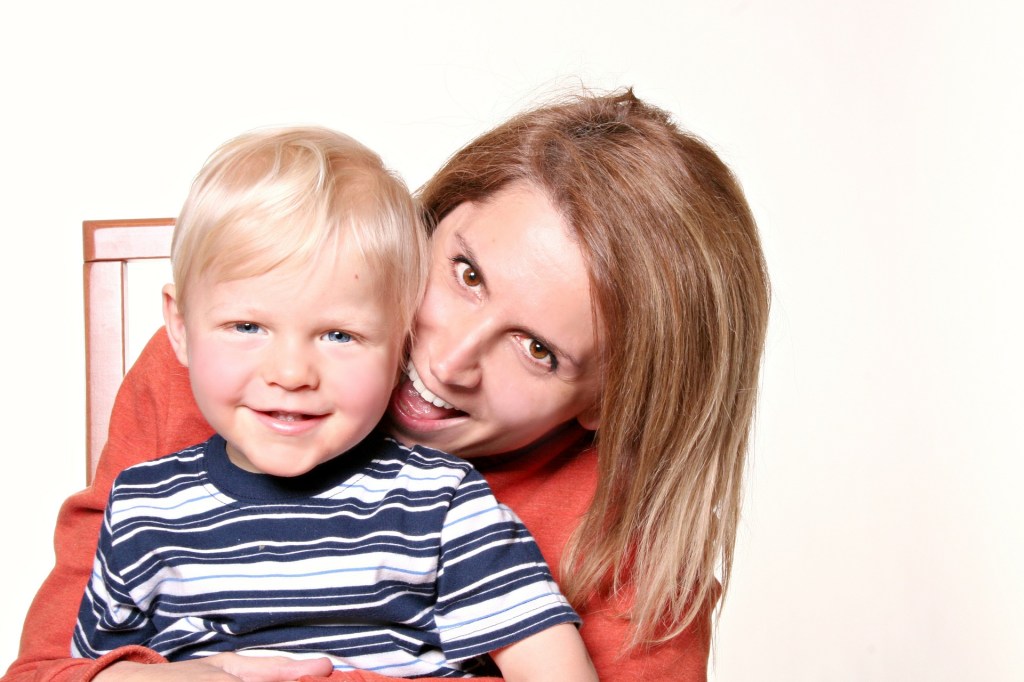 For example, kids who scored higher on agreeableness, were more likely to have more nurturing parents with greater warmth, while kids with lower levels of agreeableness had parents whose parenting style reflected higher stress levels.

“Longitudinal designs that assess child personality and parenting throughout development will be useful,” the researchers said, “especially because parenting can take different meanings across different developmental stages.”