When Backing Off Can Create a Creative Teenager 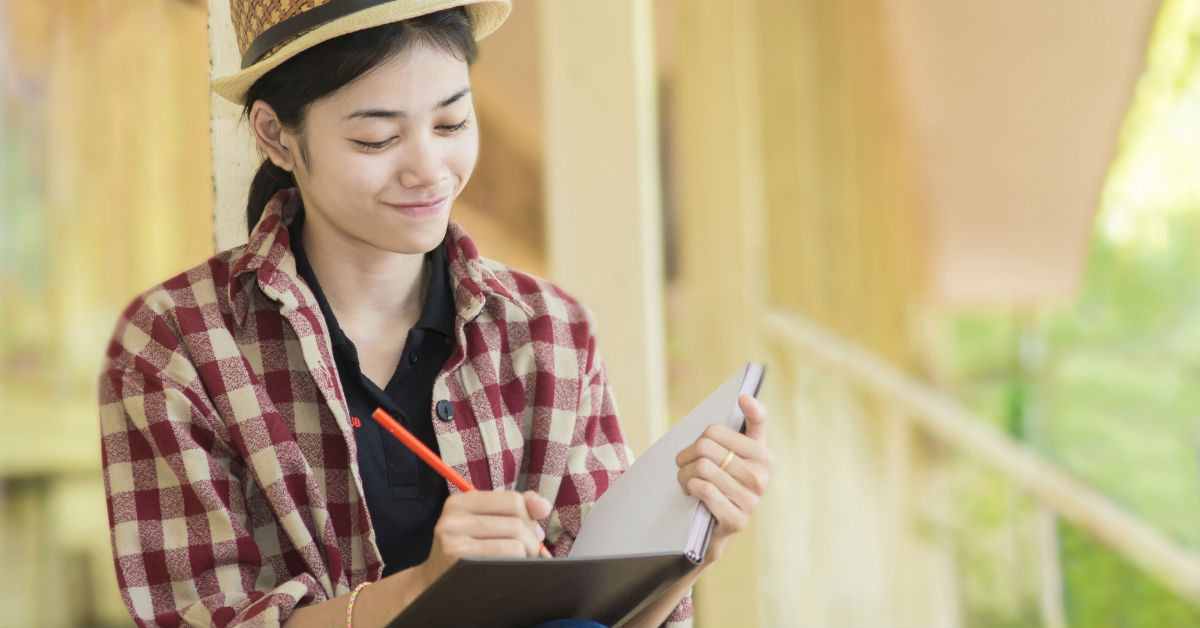 It’s all over news and media at all hours. A new prodigy, taught since they were a toddler has broken away from the pack and can play musical pieces perfectly, or solve complex mathematical equations with ease. With these children performing in such a way, it’s hard to wonder if you’re doing all you can for your child.

First of all, that’s a normal thought to have. Parents always want the best for their kids, and if they’re not performing the same as others, it’s an easy slope to slide into thinking we’ve failed them. The fact is, however, that if you’re taking a more passive role in your child’s upbringing and letting them explore who they are, you’re doing all right!

Overparenting Does Not Produce Talent

There is no mystery these days about what “overparenting” is. Anything you did for your child as a toddler, if you continue to do any of it when they’re a teenager, you’re overparenting. They can brush their own teeth, do their own homework, put on their pjs all by themselves now. They don’t need your supervision when they play in the backyard, and they don’t need you to pick out their interests for them.

When parents become too involved in their child’s lives, they not only foster anxiety, but also prevent their children from learning how to take care of themselves.

When it comes to the arts, you may be wanting your child to become a leader in the field you’ve selected for them, be it science, math, or the violin, but the best you’ll do is get them to recite what they already know.

To clarify, studies have shown that when too much emphasis is placed on “domain expertise” the student loses the flexibility to think out of the box. Your child may be able to recite verbatim some scientific laws, but the chances of them discovering a new method or process is surprisingly low. Through all of that hard work they were forced to go through at a young age, all they learn to do is memorize and recite data.

Back Off and Watch Them Blossom

Teens are in a stage of transition and growth. They have enough pressure put on them from school and their future. While trying to survive high school, they’re learning who they are as a person, instead of simply being a reflection of what people expect of them since they were toddlers. Part of branching out means discovering their own interests.

If given some time and space, you’d be amazed what teens are capable of all on their own.

Tyler Jacobson is a happy husband, father of three, writer and outreach specialist with experience with organizations that help troubled teens and parents. His areas of focus include: parenting, social media, addiction, mental illness, and issues facing teenagers today.
MORE FROM Tyler:
Meet TylerPJacobson, A Specialized Program for Boys, IMPROVING COMMUNICATION WITH YOUR TEEN – INFOGRAPHIC
Red Tricycle > Spoke Contributor Network > When Backing Off Can Create a Creative Teenager