When Divorce Is the Only Answer 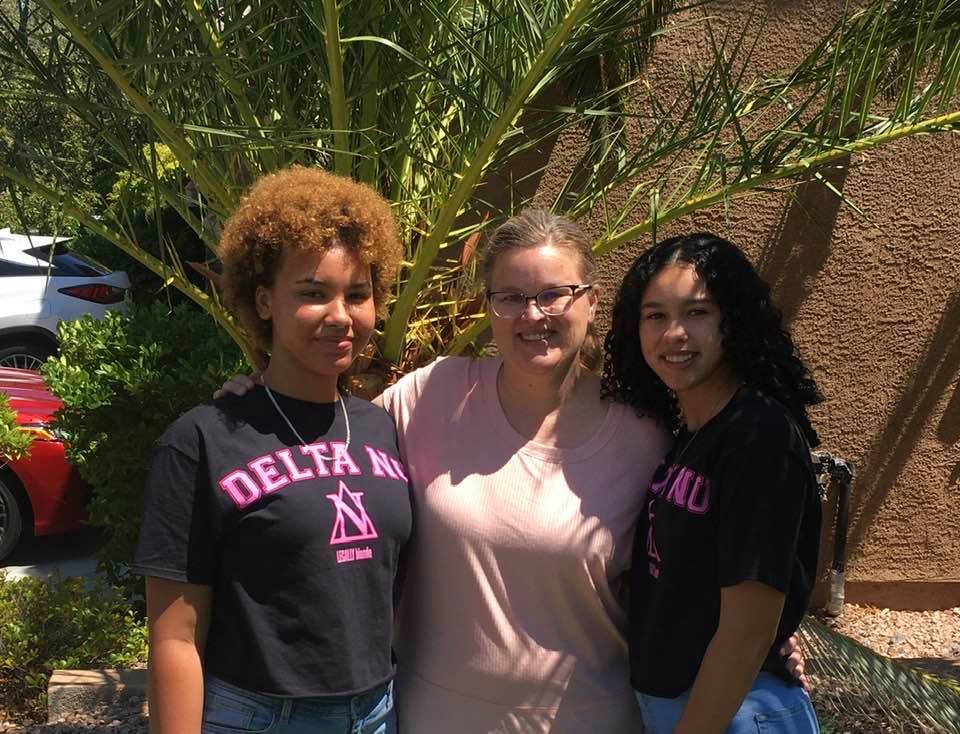 My life hasn’t been perfect. My life has been messy, but after I met my husband, I thought I would finally find love, stability, support, etc. There is a reason why most people are cautiously quiet in the times leading up to divorce and during a divorce. We fear being judged for leaving a union that we asked everyone to celebrate after saying vows that prompt us that NOTHING should separate us.

The decision to file for divorce saddened me. I had waited a long time for marriage, and, to me, it was forever. I had already weathered many, many storms and had come from a long line of successful and long-lasting marriages. “If they can do it, so can I!” I used to say.

But marriage is teamwork on every level. Imagine playing doubles tennis and your partner puts down his racket, sits down, and ignores you. You keep prompting them to get up and they continue to ignore you. You might try to make it work for a while, but then the tired sets in, the anger sets in, and then the realization that you weren’t ever supposed to be in this alone. At the time of my decision, I was sad. I was disgusted. I was ashamed. I was overwhelmed. I was resolute. I was scared.

How does someone get to the point of deciding that divorce is the answer? I think the answer to that question is different for each person, however there are stories that are similar. It’s been over a year since I made the choice, and I can be honest about everything now. I was in an emotionally and verbally abusive marriage. From the moment we met, up to about a month after we were married, he was wonderful to me. He never raised his voice. He never sounded angry with me. He was attentive. He made me feel loved, wanted, and important in his life.

After that month was over, we entered a cycle of arguing that never went away. There were never any calm or rational conversations. He would “jokingly” accuse me of cheating. He would say horrible things about my children behind closed doors. He refused to take part in any sort of financial responsibility. He would scream at me with the kind of hatred that should be reserved for a select few. He refused to be social. He refused to allow me to be social unless he felt as if there was nothing to fear. For instance, going to a bar with a girlfriend was off limits but going to a parent discussion group was fine. He withheld intimacy at certain points throughout our marriage. He kept secrets. He was attentive to what suited his mood.

I was both embarrassed and ashamed. I kept the gory details of our marriage to myself. I had a handful of friends that I spoke to about different aspects of my marriage, but I never fully let on to everything that was happening. I kept thinking that I could fix it. There were times when I thought that things would change, only to be disappointed yet again.

The decision to move forward with the divorce opened my eyes in ways that they had not been before. I was able to see my marriage for what it was.  There was no shine left at all. The lies that he told were all coming to light. The things he was saying to my family behind my back were coming to light.  The way he was alienating me from friends and family was coming to light. It’s hard to think about something being both overwhelming and a relief, but this time was just that. 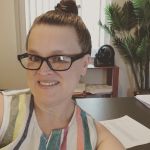 ABOUT THE WRITER Angela Rainbolt
I am a single mom of three beautiful daughters ages 29, 20, and 15.  At 50, I am recently divorced and making a career change.  I'm trying to put my BA and my MA to use finally!  My life hasn't always been easy but I feel good about the future!
MORE FROM Angela: