Get ready for it…researchers are developing a male birth control pill. Yeah, you’ve been the one who is in control of the BC in the family. But now your guy may be able to take on some of the responsibility too. According to a new study, which was presented at the annual Endocrine Society meeting, the once-daily pill is reportedly effective and safe too.

So what is this magic pill and how does it work? Like the birth control pill that you’re used to taking (in other words, the female pill), the male version is a daily med that works on the body’s hormones. The dimethandrolone undecanoate pill is currently in development by the National Institutes of Health. 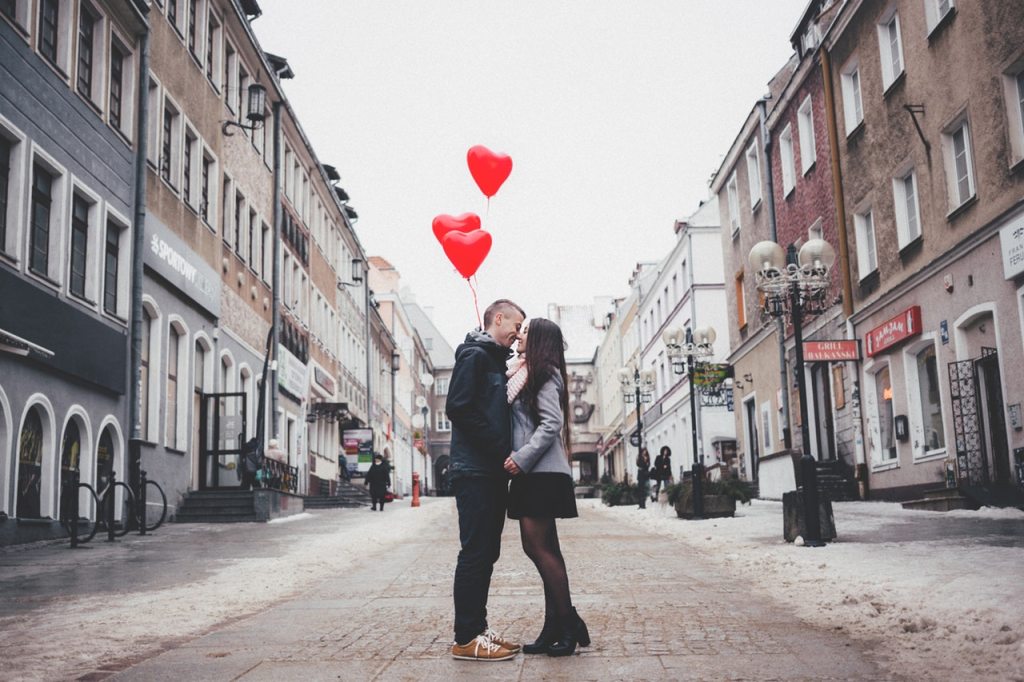 Okay, okay, so dimethandrolone undecanoate isn’t exactly easy to say. And that’s why it’s abbreviated name is DMAU. The study, which included 83 men, found that the pill worked to suppress testosterone levels as well as two other hormones that contribute to sperm production.

While this isn’t exactly the first male contraceptive developed, it does show greater promise than others when it comes to safety concerns. Oral testosterone hormones have been found to cause liver damage. Along with liver damage, previous versions of testosterone-containing pills cleared the body too quickly to actually work.

While more research is still needed, the DMAU male oral contraceptive shows promise. That is if your guy remembers to take it.

Would your S.O. be game for taking a once-daily BC pill? Share your thoughts in the comments below.

There’s New Birth Control Out, but It’s Not for Ladies (for Once)

Red Tricycle > News > When Does the Male Birth Control Pill Come Out? Science Gets Closer