When Domestic Violence Happens to Someone You Know 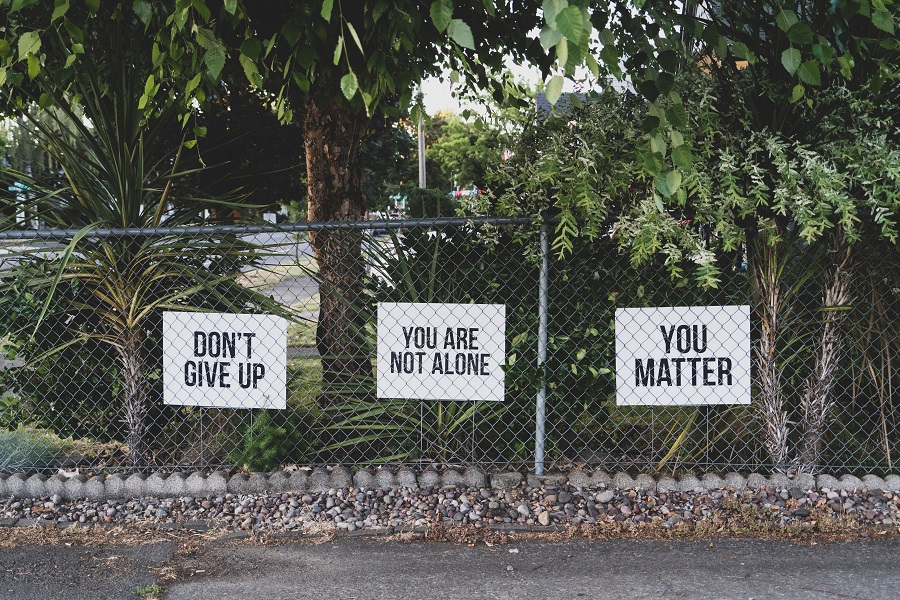 “My sister-in-law was killed by her boyfriend,” the text read.

I had looked down quickly to glance at the message as I hurried to drop my daughter off at a birthday party. It was at Kids Hair, and they were doing a fashion show. My daughter laughed and squealed, drowning in feather boas before she could wave goodbye. In a haze, I struggled to process the information I had just read. My stomach churned. The F-word repeated itself in my mind. That’s all I could think to write back to my friend who sent the message. I didn’t know what to say. How else do you respond to news like that? The text, I realized as I reread it in my car, said more, sent to our group of friends to avoid having to repeat such a heartbreaking truth more than necessary. My friend didn’t know it then, but she would inevitably end up repeating that very sentence, again and again, telling her sister-in-law Natalie’s story for many years to come.

Natalie was 32 years old and a successful student in medical school. Her classmates and professors loved her. No one knew her boyfriend, whom she lived with, had been psychologically and emotionally abusing her for years. Her family did not know that her visits home came few and far between because she feared his threats to harm them were true. She worked hard to hide the fact that he had loaded guns in their home with which he threatened her. She didn’t want anyone else harmed by the person hurting her, so she worked to protect others from the painful truth.

The truth is, every 9 seconds a woman is assaulted or beaten in the U.S., and 1 in 3 women has experienced domestic violence. Domestic violence is a pattern of learned behavior used to gain and maintain power and control over a person in an intimate relationship. It affects women and men of all backgrounds. It includes physical abuse, but it can also be sexual, emotional, and psychological. There is shame and confusion and a variety of complex mixed emotions involved for the person experiencing it, leading them often to keep it hidden from everyone they know and love.

Why would someone stay in such a relationship, you might wonder? We all have choices. But women who are in these relationships are told their families will be hurt if they leave. The abusers tell them they are nothing and will have nothing if they leave. They are threatened that they will be killed if they leave. The violence and control have been slowly ingrained throughout the relationship, starting so subtly that the mind thinks it’s not that bad, that each time is the last and it won’t happen again. By the time it is the most unsafe, it has been happening for so long, and the fear is so strong there seems little way out.

More than 1,000 women are killed in the US every year from domestic violence, and the numbers are rising.  When a woman tries to leave her abusive partner, her risk of being killed goes up exponentially. This is heavy, but this is real.

In the tragic aftermath of Natalie’s death, my friend and her husband, Natalie’s brother, decided to do something to honor Natalie by creating a nonprofit organization that works to help stop the cycle of domestic abuse. They took the sentence she texted, the one that could have crippled and broken them—they took the hurt and pain and soul-stealing truth in it—and turned it into, not a weapon but a balm to heal the lives of others. They tell it whenever and wherever they can to give meaning to Natalie’s death, sharing the story of her life to profoundly change the paths of others who share the same truths and seek healing from the same hurts.

I have talked with my friend many times since I got the text about Natalie. I still have yet to come up with the right thing to say to her, a better response to her pain. But what I have learned is that it’s not what I say that matters, it’s listening that is important. The acknowledgment of the sorrow and the struggle, and being a witness to the journey of healing as she and her family work endlessly to be Nat’s voice and forever put an end to domestic violence.

October is Domestic Violence Awareness Month. If you are experiencing domestic violence, or think someone you know might be, please know there is help. You are not alone. Call the national domestic abuse hotline for help and resources. You deserve to be safe. 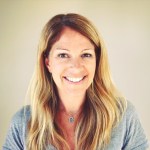 ABOUT THE WRITER Krissy Dieruf
KrissyDieruf

Krissy Dieruf is a licensed marriage and family therapist. She lives in Minnesota with her husband and three children, loves to sing and dance around the house and has a soft spot for rebels and crazy hair.
MORE FROM Krissy:
Krissy Dieruf Writer, Love Conquers Violence, LCV Facebook Page
Red Tricycle > Spoke Contributor Network > Real Talk > When Domestic Violence Happens to Someone You Know