Royal Baby News: What You Need to Know

It looks like the Duchess of Sussex may have stolen some of Princess Eugenie’s wedding thunder. Meghan Markle is pregnant, and with the recent announced from Kensington Palace, it looks like everyone’s eyes are on bump watch!

Kensington Palace finally said that words we’ve all been waiting to hear. Or rather, they tweeted them, “Their Royal Highnesses The Duke and Duchess of Sussex are very pleased to announce that The Duchess of Sussex is expecting a baby in the Spring of 2019.” So yes, judging by the seasonal due date given (sorry, the royals haven’t announced an exact month), it would seem that Markle is near the end of her first trimester.

Markle’s recent fashion choices have led some to suspect the pregnancy well before the official announcement. After wearing a blue Jason Wu dress with belly-covering ruffles down the front in early September, the internet lit up with possible pregnancy rumors. Likewise, Markle’s recent rash of coat-wearing (including the classic over-sized navy Givenchy coat that she wore to princess Eugenie’s wedding), has seemed somewhat suspect. 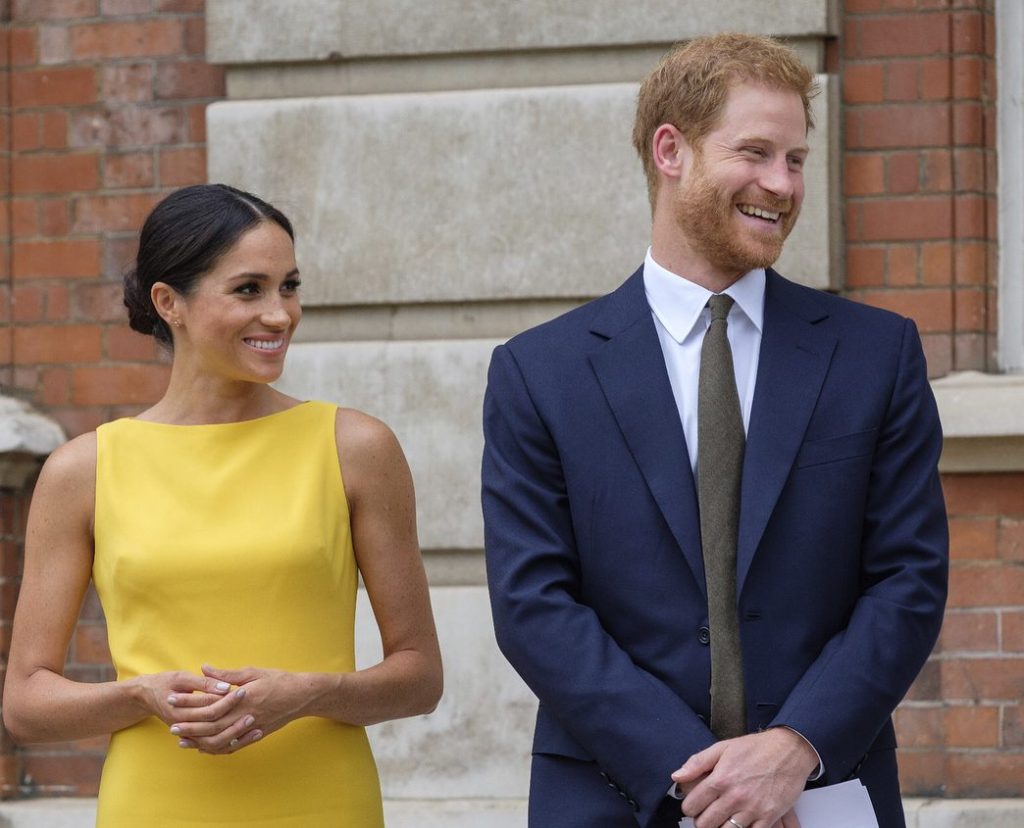 Of course, talk of a possible pregnancy was shut down when the royal rumor-mill cited Markle’s expected travels into known Zika-affected regions such as Fiji and Tonga. Well now it seems that she’s gotten the medical okay to travel on her royal tour—as a mama-to-be. 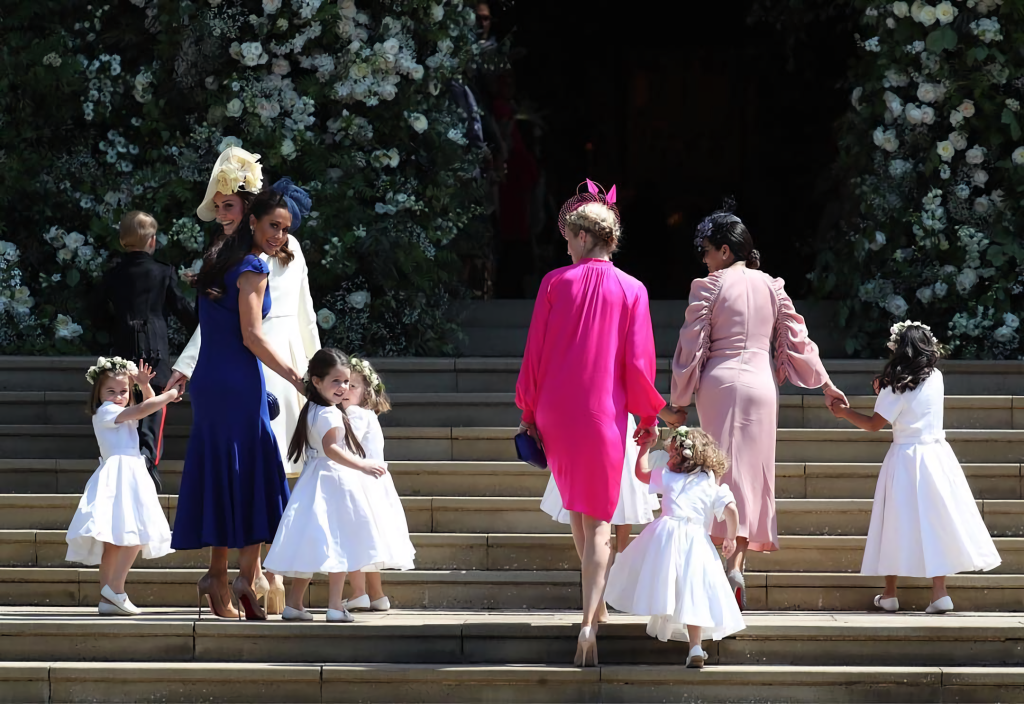 So, will the new royal baby have U.S. or U.K. citizenship? Or maybe both? Markle’s status as a still-U.S. citizen may affect the baby’s citizenship. Children who are born outside of the United States, but have one parent who is a U.S. citizen (the parent must have lived in the U.S. for at least five years, with two or more years of residence over the age of 14) can apply for dual citizenship. Or, in this case, the parents could.

Yep, Markle’s pregnancy is real. And that means we have months of fab maternity fashions to look forward to. Oh, that is until next spring when the world will wait (not so patiently) for the first glimpse of the newest member of the royal family!

Does Meghan Markle Want 5 Kids? Prince Harry Has Some Thoughts

Red Tricycle > In the News > Celeb & Entertainment > Royal Baby News: What You Need to Know