When It Comes To My Kids’ Academic Success, It’s a Balancing Act 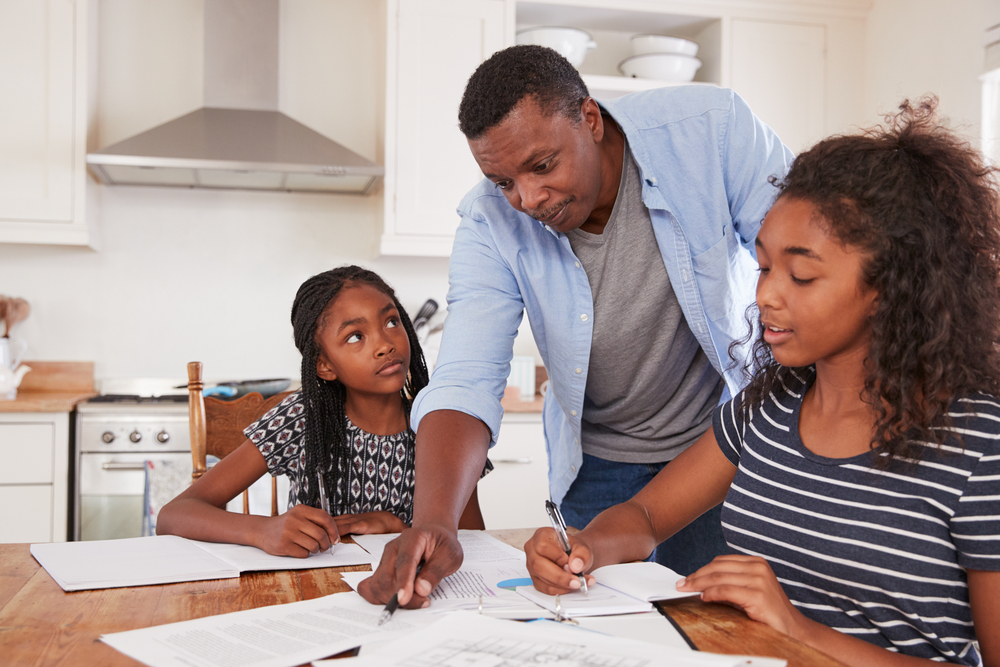 I got to thinking about that last part, especially as it pertains to academic success. Like most parents, I want my teens to attain top grades, secure places in top colleges and go on to excel in life. However, I started questioning my methods—especially as studies revealed that an overwhelming number of teens are now suffering from depression and anxiety caused partly by the pressure they feel to succeed academically.

While I believe that a little stress and discomfort are a key part of building grit and resilience in teens, too much of it is debilitating. I found a delicate balance between encouraging my teens and pushing too hard by:

I found that working with my teen’s strengths and interests, especially when it came to extracurricular activities produced much better results. My daughter, for instance, isn’t into sports. So instead of pushing her to join the track team, I encouraged her to do what interested her which turned out to be writing for the school paper.

Making them part of the conversation.

We parents are often guilty of making most academic decisions on behalf of our teens instead of trusting them to do it. I decided to do things differently by involving my teens—I asked their opinions on their schoolwork and listened to the solutions they felt would work in improving their grades, e.g., getting a math tutor for my son and helping my daughter form a study group.

It turns out that my expectations were stressing my teens out. I wanted them to go to certain colleges, take part in various extracurricular activities and take certain subjects. They, however, didn’t agree and we clashed. I had to take a step back, examine my expectations and redefine what my kids’ success really looked like so I could stop pressuring them.

Learning not to use fear as a motivator.

I used to often employ fear as a way to motivate my teens with statements like, “If you don’t study you’ll end up failing and missing your college cut-off grades” and issuing all kinds of warnings. I thought that this would spur them into action but fear only had the opposite effect.

My teens ended up feeling stressed and overwhelmed. Instead of motivating them, I stifled their curiosity and the fear of failing and letting me down kept them from trying new things.

Finally, through trial and error, I found out that being a supportive, caring and an empathetic parent went a long way towards helping my teens cope with the pressures of academic life. Once they realized that I was on their side and was willing to help them attain their goals, they put more effort into their studies.