When Kids Stand Up for a Cause, Are We Listening? 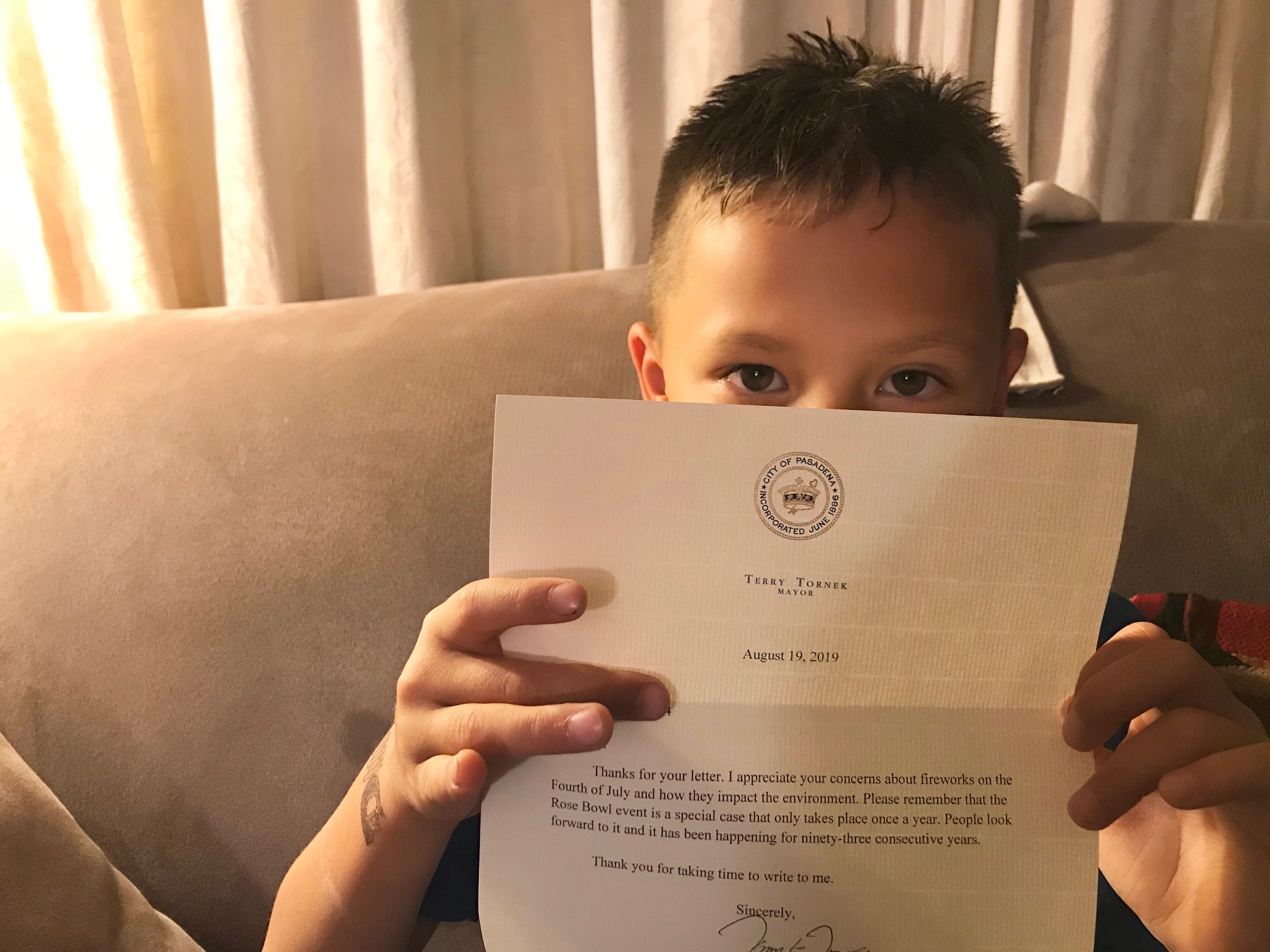 It all started because the nation was experiencing a hangover the day after its birthday. The day after, in our town, people move in a literal haze that clings to the air. Because, as we all know, after the fireworks on holidays like July 4 and New Year’s Eve, comes the ominous smoke.

“This is terrible,” said my 7-year-old touching his fingertips to the car window. Tendrils of the gray haze seemed to lick the other side. “Mom, can we do something about this?”

We were in the car on our way to drop him off with his friends, so my first reaction was to say, “What can I do about this?” Then the backseat fell silent.

But it was long after he bounded out of the car, his question burned on my conscious.

This is what I know: My 7-year-old loves sports. His every waking moment is dominated by playing various versions of football. While waiting for the fireworks show to start at a local park on July 4, he threw and caught a rubber ball over 200 times while lying on a grassy knoll. When the fireworks lit up the sky, he put the ball down to catch falling fireworks debris.

Clean air and pollution are not topics that are usually on the forefront of my son’s mind, so when he saw the haze so thick that it raised a question if anything could be done, instead of recognizing the spark of interest to do better, I didn’t listen. A question from the back seat of the car sparked an internal fire to save the planet. As quickly as it was ignited, it was almost extinguished by front-seat drivers.

My bad. I was in haze myself. But it’s clear to me now if there is anyone we should be listening to, it’s our kids.

More and more, young activists are grabbing headlines for standing up against issues like gun violence and climate change. They are the voices from the back seat urging grown-ups in the front seats to take notice and help them drive the change.

But are we listening?

Swedish climate activist Greta Thunberg, 16, has inspired rallies in cities across the world with her fiery words, but she still faces derision from world leaders.

Truisms like “kids are our future” pass through our lips, but when kids stand up, adults give them pats on their backs. Oh, that’s so cute. Now go play. We dismiss kids when we should be following their lead.

I include myself as a former dismissive adult.

When I picked my 7-year-old up from camp that same day, I apologized for telling him that we were powerless in the fight for clean air. Fireworks release high levels of pollution according to a study published in the Atmospheric Environment, a science journal.

“What can we do?” I asked my son. Detonating fireworks on July 4 is like celebrating a birthday with cake. It is a tradition to mark our nation’s freedom with illumination.

From the backseat, my 7-year-old said, “Why can’t we celebrate without fireworks?”

He wrote to our elected leaders with his idea. Then he drew exploding fireworks and signed each letter to the president, senators, and the mayor of the beautiful city we call home.

“I think you should celebrate America’s birthday in a different way. Like a carnival or a party,” he said in the letter. “The pollution also hurts your eyes.”

We are long-time residents of a Los Angeles suburb where there is a zero-tolerance policy for the sale, possession or discharge of illegal fireworks. Instead, the city hosts a professional fireworks show called “Americafest”, a 93-year-old tradition.

Our little family once watched the show from a friend’s back yard. The sparkling hues of the fireworks lit up my children’s faces with awe, so I had mixed feelings when we mailed those letters asking for change. When two traditions are married for so long, it is hard not to feel unease.

Then we received a response—a gleaming white envelope emblazoned with my son’s name. The return address read: Office of the Mayor. He excitedly ripped the envelope open and read these words:

“Thanks for your letter. I appreciate your concerns about fireworks on the Fourth of July and how they impact the environment. Please remember that the Rose Bowl event is a special case that only takes place once a year. People look forward to it and it has been happening for ninety-three consecutive years.”

And then, the mayor closed the letter with “Thank you for taking the time to write to me.”

Pat on the back. Now go play.

Almost three months later, the letter is folded up in his drawer—a reminder of a missed opportunity.

On the one hand, a 7-year-old saw a problem and felt empowered to ask elected leaders to consider a different way of thinking. On the other, fireworks are inextricably tied to celebrations like Friday night baseball games and New Year’s Eve. Perhaps both sides may be right, but the debate is deeply dissatisfying in the missing-the-forest for-the-trees kind of way.

Voices from the back seat need to be heard, but front-seat drivers are not listening. 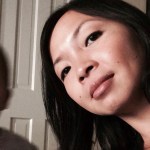 Lynda is a creative person, a wife, a mom and half a CrossFit athlete. Just half, because rope climbs suck. Despite the shiny veneer, the cracks in her identity make her marginally okay.
MORE FROM Lynda:
www.marginallyokay.com

View More Editions
Red Tricycle > Spoke Contributor Network > Real Talk > When Kids Stand Up for a Cause, Are We Listening?