When Men Work Longer Hours, Who Pays the Price? Their Wives, According to a New Study 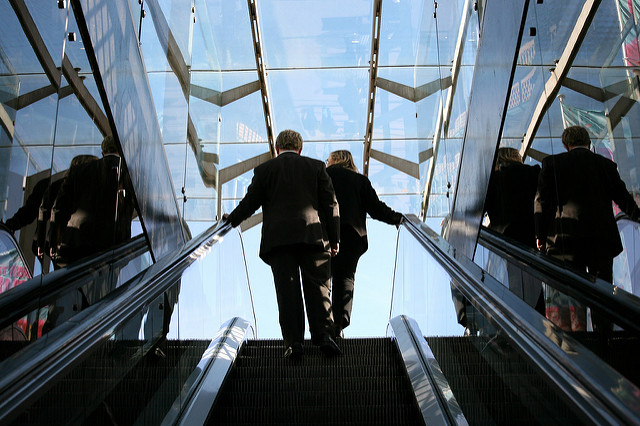 A study suggests that even though men are spending more time at home than they did in the 1960s, women, on average, still spend nearly 5 more hours a week on household chores than men do and double the amount of time tending to young children’s physical needs.

“The job demands of men affect women, but we didn’t find any evidence that the opposite was the case,” said co-author Lyn Craig, a sociologist at the University of New South Wales in Australia. “I think it’s because women have the responsibility to make the family work around the male job.”

The study also says that when men worked long hours (more than 50 hours a week), their wives reported feeling more rushed and spent more time multitasking on household duties. This was the case no matter whether the woman was not employed outside the home, employed full time or employed part time.

To read more about this research, visit Live Science.

What are your thoughts? Tell us in the comments below.

Red Tricycle > Uncategorized > When Men Work Longer Hours, Who Pays the Price? Their Wives, According to a New Study