When Other Parents Toss Invisible Grenades at You 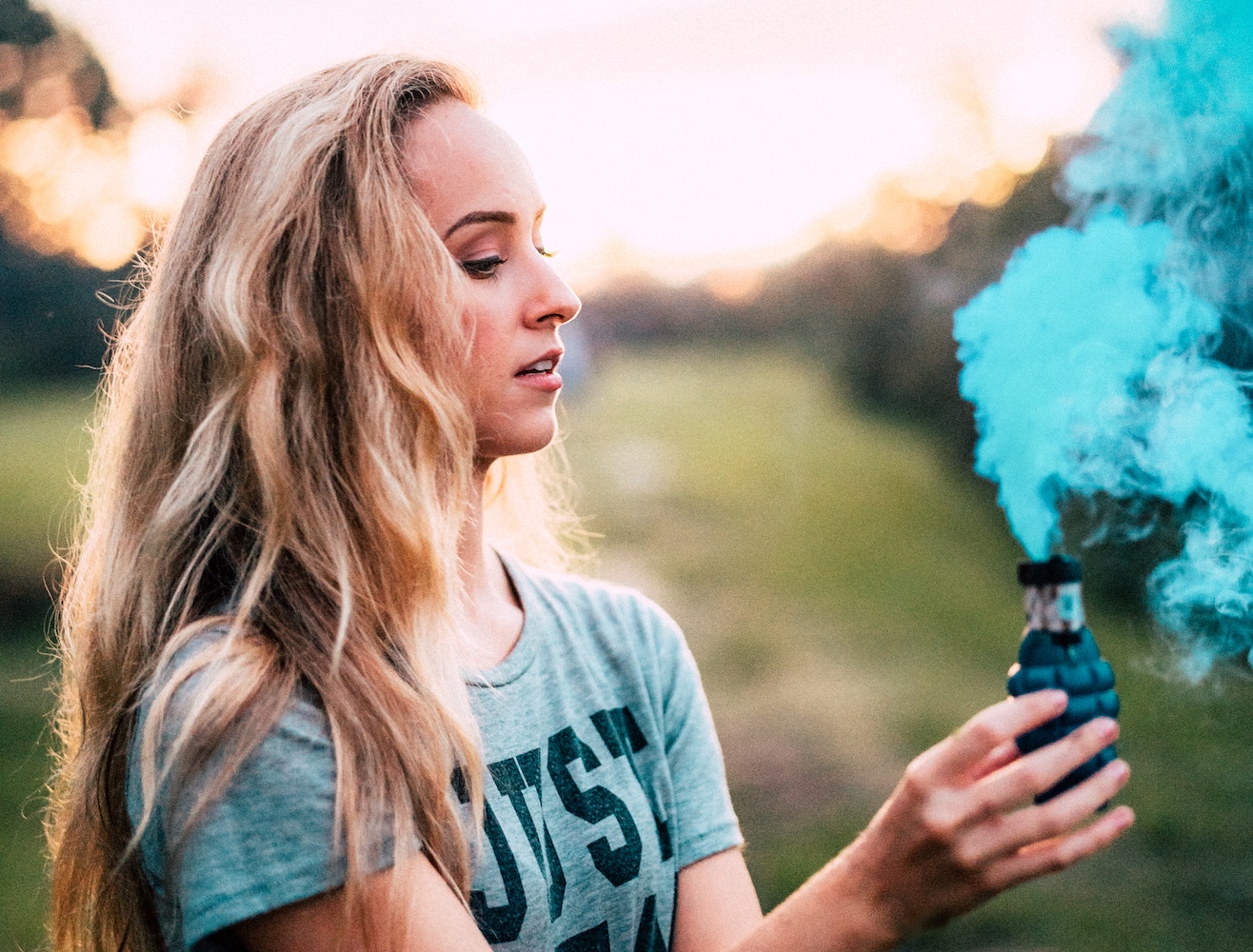 Parents, check yourselves for invisible grenades.

As the mom of a child with dyslexia, I find myself dodging thoughtless, verbal grenades from people who don’t have a clue.

My son is as bright and hardworking as they come. But he struggles with learning disabilities of the reading and writing variety, so school has always been full of landmines for him. Even in classes like math, where he gets the concepts, a couple times a year he’ll bring home a big fat F because he misunderstood the written directions or inverted the numbers.

Thanks to the Americans With Disabilities Act—IloveyouIloveyouIloveyou—he has an individual education plan (IEP), tools and accommodations, which are instrumental in overcoming his challenges.

But it’s those grenades you gotta watch for! They get tossed out in places like the school pick-up line and birthday parties, often hurled by parents (yeah, parents!) when you least expect it.

Can you believe it, my second-grader reads better than his fifth-grade book buddy!

But what I’m thinking is: “My fifth-grader reads below grade level, so maybe he’s the struggling eleven-year-old you’re bad-mouthing in front of a group of adults.”

My daughter isn’t in the top spelling group, can you believe it?  I’m setting up a meeting with her teacher to get it sorted out.

I say nothing and keep a blank face. Am I supposed to feel sorry for you? Is that the reaction you’re looking for?

My kid just got moved up to the lowest spelling group. In fact, we celebrated because it’s the first time he graduated beyond his individual, remedial word list.

My son starts studying each Monday for the Friday spelling test. He’s acutely aware that he’s the only one who studies hours each week for it, and yes, we do know that several of his peers don’t study at all.

Gee, thanks for the reminder.

You know what I also see? How it chips away at my child, little by little, to witness his classmates getting 94 percent with little or no effort while he works his butt off for a 73 percent.

My daughter reads at a ninth-grade level. It’s SO hard to find appropriate books that challenge her.

KA-BLAM! (I’m just gonna back away so nobody gets hurt.)

Maybe I sound ridiculous Or at least, an extremely sensitive mama bear. But think about this: 15 to 20 percent of the population has a language-based learning disability, according to the International Dyslexia Association.

When you throw out those thoughtless comments, you could be doing serious damage that you will never, ever see. School is a struggle for so many kids, you don’t need to remind them (or their loving parents!) that your offspring is excelling academically and school is an absolute breeze for them.

Put down those grenades, grown-ups! You’re hurting us over here, and you can’t even see it.

I'm a freelance writer with a background in journalism and corporate communications. My musings focus on living abroad, special needs, my puppy dog and everyday mom stuff. I live in the Midwestern USA with my husband, two sons and rescue mutt. For privacy,
MORE FROM Jacqueline:
Others See Dyslexia, I See An Amazing Kid, My Kid is the 'Stinky' Kid, but it's Not Because of Poor Hygiene, We Don't Speak that Kind of English
Red Tricycle > Parenting > When Other Parents Toss Invisible Grenades at You