When Puberty Strikes at a Young Age 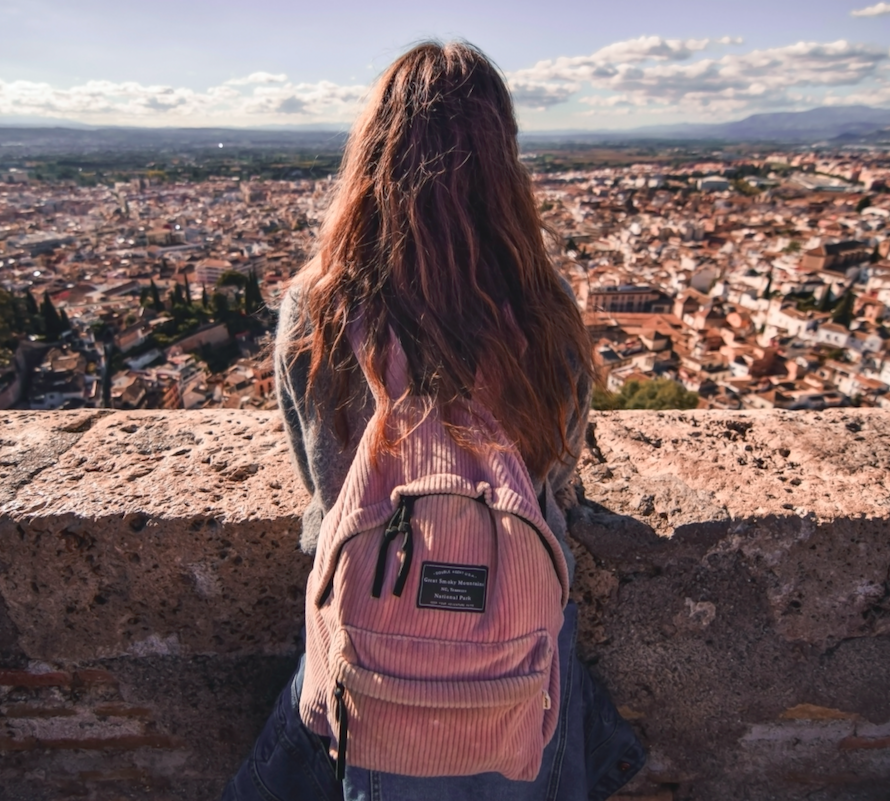 It’s 6:00 p.m., I’m getting my daughter in the shower, it’s just another regular night. Except…it isn’t. She says “Mom, my armpits stink”. Naturally, I’m thinking there’s no way. She’s only 7 years old. I take a whiff just to amuse her, and sure enough…there’s the slightest smell indicating she should probably start wearing deodorant. It wasn’t very strong, but it was enough.

I’m freaking out. She’s ecstatic. She’s a big girl and gets to wear deodorant now. I’m nearly hyperventilating because…how do I explain this to my 7-year-old? Do I have the puberty talk with her? Do I go into detail? I gave her a shower and got her settled on her bed. She was blissfully unaware of what I was about to explain to her. Here, in bullet form, I have neatly laid out for you the list of what to expect from puberty in girls:

That’s just a short list. By the time I had finished listing and explaining the first few, my daughter’s eyes were as wide as saucers. Great. Had I already messed that one up? I thought to myself…”I didn’t expect to have this conversation today. I haven’t even had time to Google anything!”

Amid my internal freak out session, I stopped myself. I didn’t want the words coming out of my mouth to be from somebody else. I wanted to explain to her what I thought was the best way. I finally explained (lightly) about periods and why girls have them and what happens when they do. I didn’t have the sex conversation. That, I feel, she is still too young for but I shared my experience with my first period and explained to her that I was telling her so that if she saw blood one day, she would understand why and that it was okay.

Puberty doesn’t have to be something that girls are afraid of. The more comfortable we can make them with it, the easier the transition will be for them. Girls have a hard enough time with puberty and bodily changes, but especially ones that are ahead or behind their peers. They just need a gentle reminder that even though their armpits stink, we still love them.

“A flower does not think of competing with the flower next to it. It just blooms.” ~Zen Shin 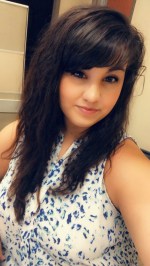 ABOUT THE WRITER Anna Moore
Hey, y'all! I'm a single mom to my seven year old daughter. I've loved writing all of my life, and love to share stories...most of which relate to parenting. Also sometimes our cat...Sir Gibson Severus Darcy. Yeah...it's a thing. Enjoy!
MORE FROM Anna: