When Your Toddler Is Confronted By An Adult 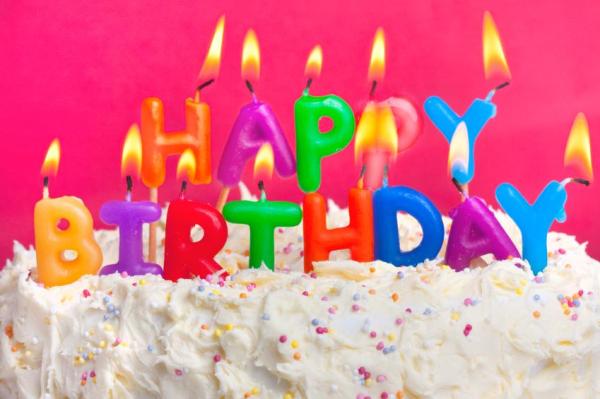 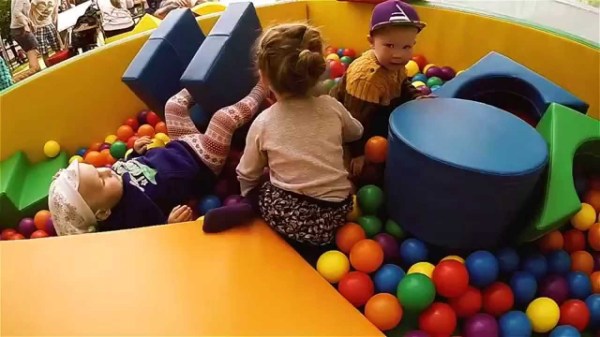 A few weeks ago, I took my 3-year-old daughter, Harper to her friend’s birthday party. Pizza and cake were served, presents were opened and kiddies enjoyed playing dolls, chase and all things energetic with one another. Phase two of the party was at an amazing indoor soft playground with jungle gyms that the tots could bounce on, slide through and climb around.

When we arrived, I helped Harper remove her shoes and she ran straight to the brightly colored equipment with delight. I saw some friends and took a seat on a soft bench to chat and watch the children play. We were there for about 45 minutes when I witnessed a most disturbing scene. Harper and another boy were both coming down the sliding board when his mother seemed to be confronting my daughter! I wasn’t sure because her back was turned and there was the noise of all of the children laughing and playing, so I ran over and asked: “Is everything okay??” Her reply was: “She’s being pretty tough on my son! He’s a toddler! He’s only 2!” I wasn’t sure what emotion to identify with first; my feelings of shock, confusion or anger; shock because of the scene she had caused. Everyone in the room had stopped and was starring in awkward silence; confusion because I hadn’t seen anything that any of the children were doing out of the ordinary, and anger because she was confronting my 3 year old as if they were peers. They were all toddlers.

Being a part of a mom’s group, I love the fact that we are very supportive of one another and will politely correct each other’s children when necessary. There is however, a difference between correction and confrontation; particularly when one is dealing with children ages 3 and under.

I calmly apologized for Harper’s behavior because although I had not seen anything that warranted the lady’s reaction, I do know that my daughter is a very enthusiastic child with a lot of energy. One may describe her as a girlie tomboy. Picture her wearing a pink tutu with blue toenail polish, playing with a race car. That’s Harper. I took my daughter’s hand and directed her to put her shoes on. I told her that it was time for us to leave. Many other parents followed as they said it was getting late but I’m guessing that they too, now felt uncomfortable.

Before Harper and I made our exit, we said goodbye to the hostess and then walked over to the mother. I asked Harper to apologize to her son and when she did, the mother’s reply was simply: “No worries!” No worries? She created a scene in the middle of a child’s birthday party and she says: “No worries?” I also told her that she should have spoken to me if Harper was causing distress and further explained to her the appropriateness of addressing the parent of any child whom she may feel is bothering her son. She said that she understood and we left.

In the following days, I continued to feel upset about the scene as it repeatedly played back in my mind. I felt that I should have been able to better protect my daughter from someone who would verbally attack her. I wondered if I had made my point clear to that mom. I also wondered why the hostess who had witnessed all of this had not apologized to me on behalf of her guest or tried to intervene in some manner. With the help of faith, family and friends, I made peace with the incident, knowing that I responded in a productive manner. I also realize that I will not always be able to control Harper’s environment. I can only teach her to be kind and respectful, and help her to make good decisions as she grows up.

Since the incident, I have picked up a few additional pointers from seasoned mothers on how best to respond in situations like this:

It is important to know your child and their st‌yle of play.  I have no problem with acknowledging that my daughter can be rough and tumble. Try not to allow your emotions to cloud your judgement and mar the flow of positive communication. Intervene calmly and try to find out the nature of the issue as quickly as possible. If there is a noticeable conflict arising between your child and another child, remove your child from the situation as soon as possible if they are too young to communicate. If there is a conflict arising between a parent and you and your attempts at calm communication have failed, leave the situation. Teach your child about positive communication and conflict resolution through modeling and role playing. Let your child know the power of an apology. Everyone should be willing to accept responsibility and admit error.

I've been a writer and an educator for over 20 years. I'm now a stay at home mom, online instructor and blogger. Teaching and being a mom inspired me to encourage mothers and share information about the joys and challenges of mommying. (lovetomommy.com)
MORE FROM Paula:
Getting High, On The Low, Prettier Children, Better Grades?, The Choking Game
Red Tricycle > Spoke Contributor Network > When Your Toddler Is Confronted By An Adult