Where Is America’s Happiest City? It Gets Plenty of Sunshine

Do you live in America’s happiest city? Gallup and Sharecare recently announced their annual “Community Well-Being Rankings” for 2017. The Gallup-Sharecare Well-Being Index data comes from over 337,000 people across the country who participated in phone interviews. What did it find? We’ve got the scoop on what the happiest and healthiest cities were in 2017. And maybe yours is on the list! 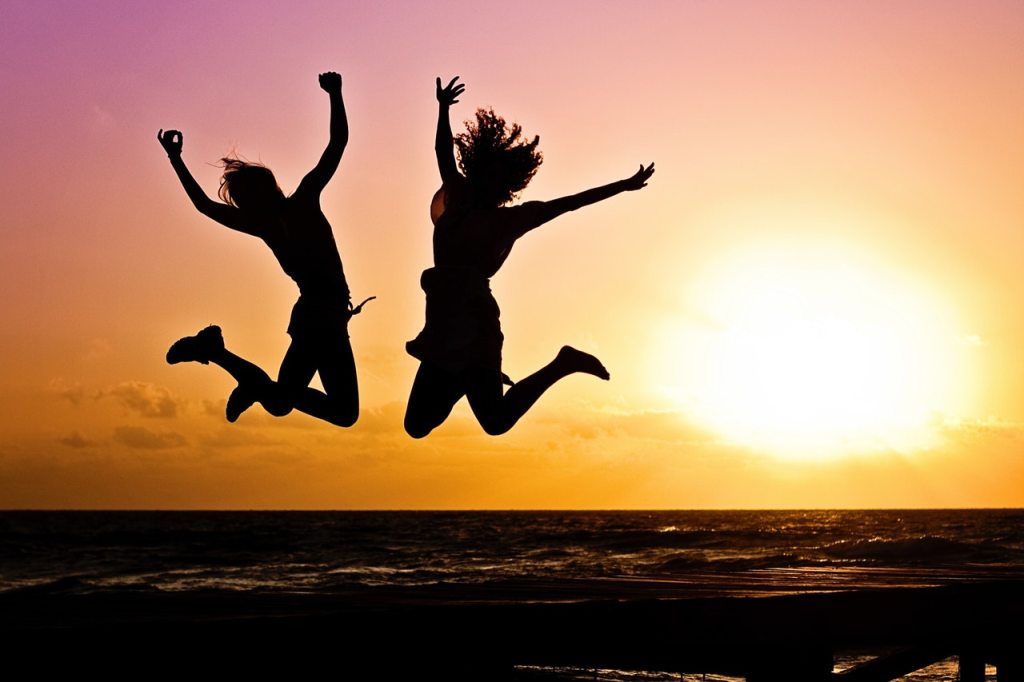 Naples-Immokalee-Marco Island, Florida took the top prize for highest overall well-being. Not only did this Florida city rank number one in 2017, but this is its third year in a row that it took the top honors. Here’s the top 10 for highest well-being (including the number one, Naples):

In general, higher-income communities ranked higher in well-being. But that wasn’t always the case. The lowest median income city on the list was McAllen, Texas. Surprisingly, McAllen reached number 27 out of 186 communities on well-being ranking.

Who wants to be where all the happy people are? If you just raised your hand, and your family is considering a move, it looks like you have 10 pretty awesome places to think about.

Do you feel like your city is a “happy” one? Share your thoughts on where you live with us in the comments below.

What Are the Safest Cities in America for 2017?

20 Epic Places to Visit Before Your Kids Get Too Old

Red Tricycle > News > Where Is America’s Happiest City? It Gets Plenty of Sunshine