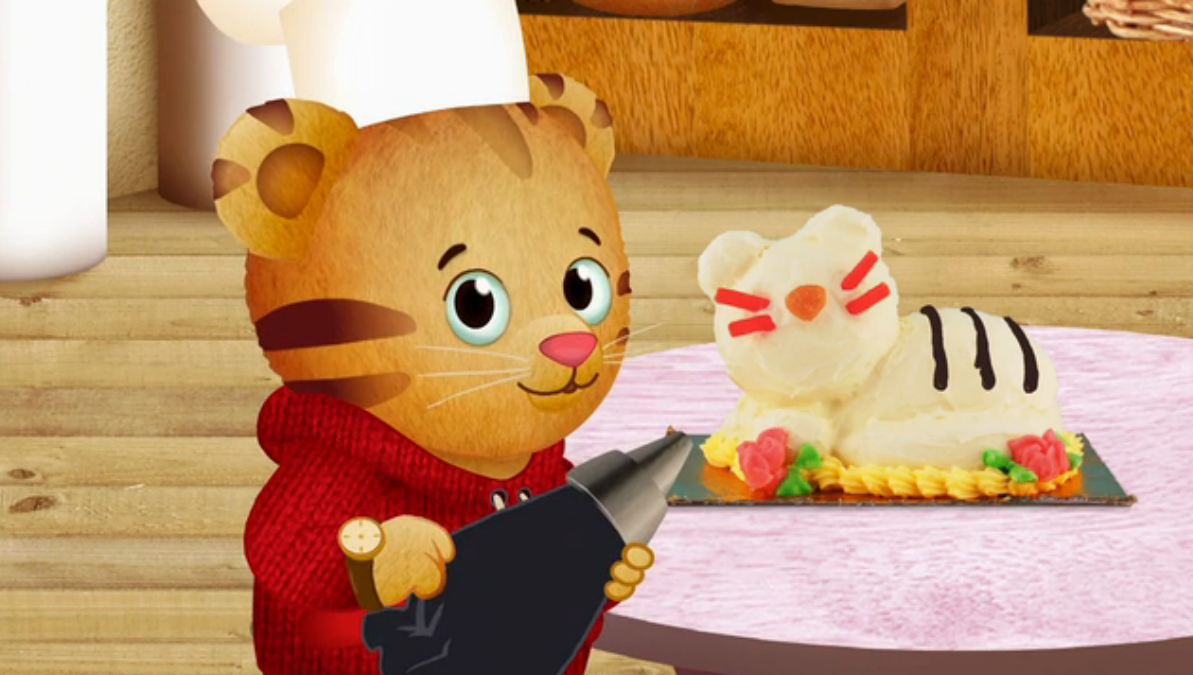 With major streaming services competing for our children’s attention, Amazon stepped up it’s game and landed exclusive rights to the majority of the PBS Kids programming. This means shows including Daniel Tiger’s Neighborhood, Caillou, and Odd Squad will be removed from competing streaming services like Hulu and Netflix, and will only be available on Amazon Prime and Amazon FreeTime Unlimited.

“We are very pleased to be continuing our relationship with Amazon, increasing Prime Video members’ access to our trusted, educational programming,” says Lesli Rotenberg, SeniorVP and general manager of children’s media and education at PBS.

A few programs were excluded from the deal. Super Why! will remain on Netflix; Sesame Street is on HBO, HBO Go, and HBO Now; Curious George is still exclusive to Hulu; and Thomas and Friends will remain available on Amazon, Netflix and Hulu.

Shows will premiere on PBS stations and then will be made available on Amazon after a short period of time.