Don’t Want a Vaycay Delay? This Airline Has the Most On-Time Flights

When you’re traveling with kids getting to your destination on time is critical to avoiding meltdowns for your kids and everyone else. Before you book your next flight new research reveals the most on-time airlines in the United States.

According to the annual U.S. Department of Transportation’s Air Travel Consumer Report, the airline with the most on time flights in the country is Hawaiian Airlines. The report found that Hawaiian had on-time arrivals for 87.5 percent of all its flights last year. 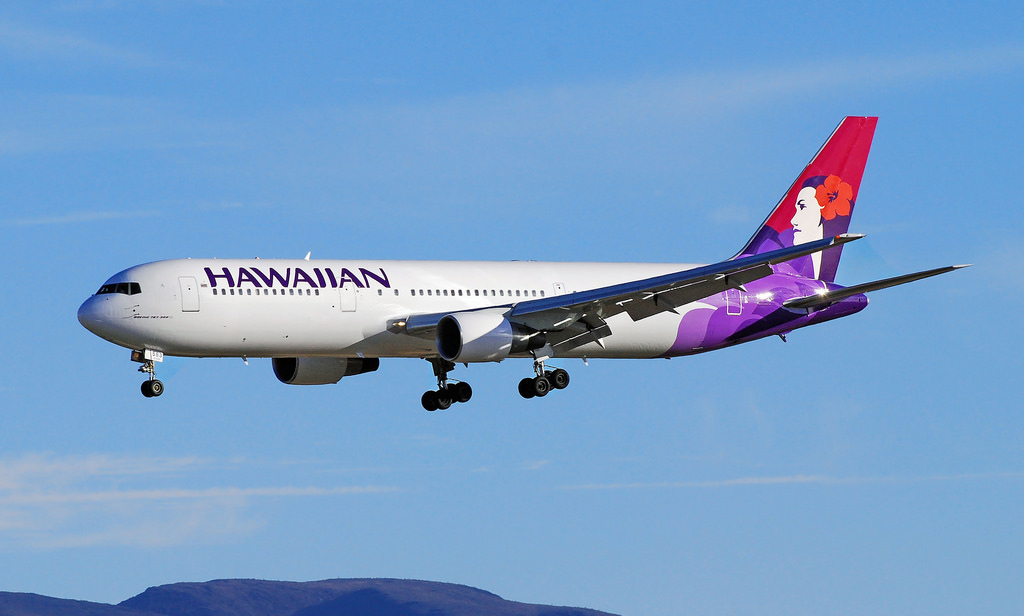 Coming in at second best airline for on-time flights was Delta Air Lines with 86.1 percent of last year’s flights arriving on time. Rounding out the top three is Spirit with 84.5 percent on-time. The average rate of on time arrivals among all American carriers was just 79.4 percent last year, down from 80.2 percent in 2017.

The worst airlines for on time flights? Frontier Airlines and JetBlue, which clocked in a 74.4 and 74.5 percent of on-time flights each.

The World’s Safest Airlines Are Kid-Friendly, Too