The Top 5 States Where Babies Are Booming

Does it seem like everyone is strolling a newborn through the park or wearing their baby around town? Even though it might seem like babies are everywhere, the United States is actually experiencing an all-time fertility low. But that doesn’t mean American mamas aren’t giving birth. If you’re wondering which state has the most babies, we’ve got answers.

According to the Pew Research Center, the fertility rate in 2016 was 62 births per every 1,000 women of childbearing age. Even though this decline is in-part caused by changes in the ages of women giving birth (as it turns out, younger millennials aren’t getting pregnant in record numbers), an overall younger population tends to create more babies. Hmm. 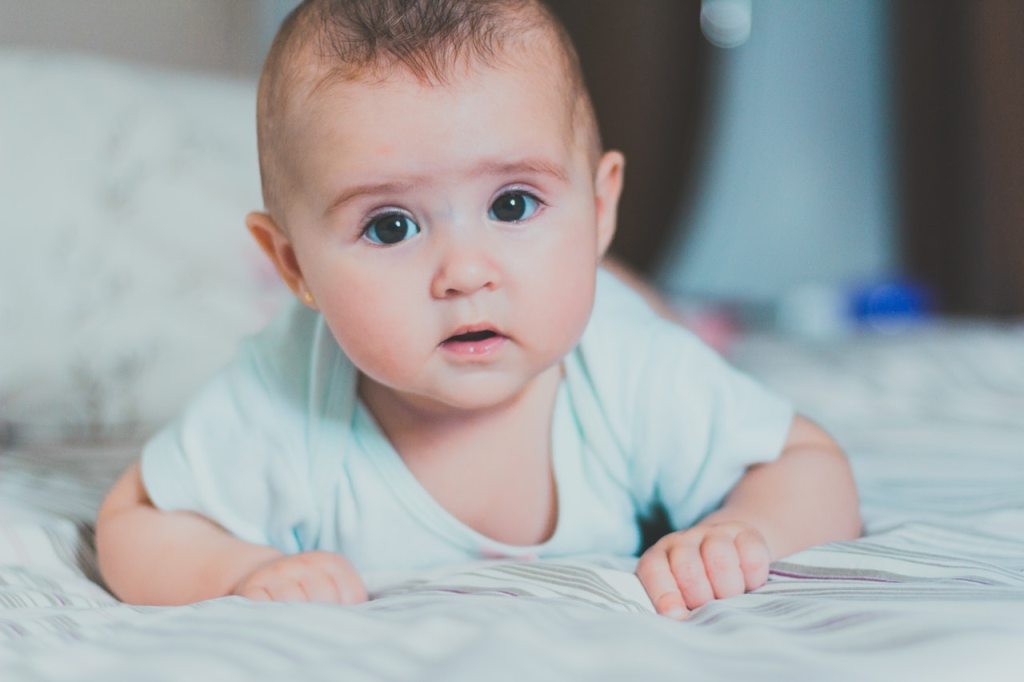 So which states are bouncing with births? According to the U.S. Census Bureau, the top honors go to:

Not so surprisingly, these states aren’t exactly densely populated. Combined, these states make up a grand total of 10 percent of the American population—but they account for 12 percent of total births in the United States.

Even though some stats show that younger women aren’t giving birth as often as they did in the past, these states show that they’re still having babies. Other than South Dakota, the other four of the top five birth rate states also have some of the youngest mamas.

And no, this doesn’t mean there are droves of teen moms. It just means that women in their 20s and 30s are choosing to have kiddos. The state with the youngest median age for giving birth is Utah—with the magic number of 30.7 years!

What You eat BEFORE You’re Pregnant Can Impact Your Future Baby’s Health, According to Research

Red Tricycle > In the News > Work, Travel & Life > The Top 5 States Where Babies Are Booming