While I Love Being a Mom, I Learned It’s OK Not to Be a “Baby Person” 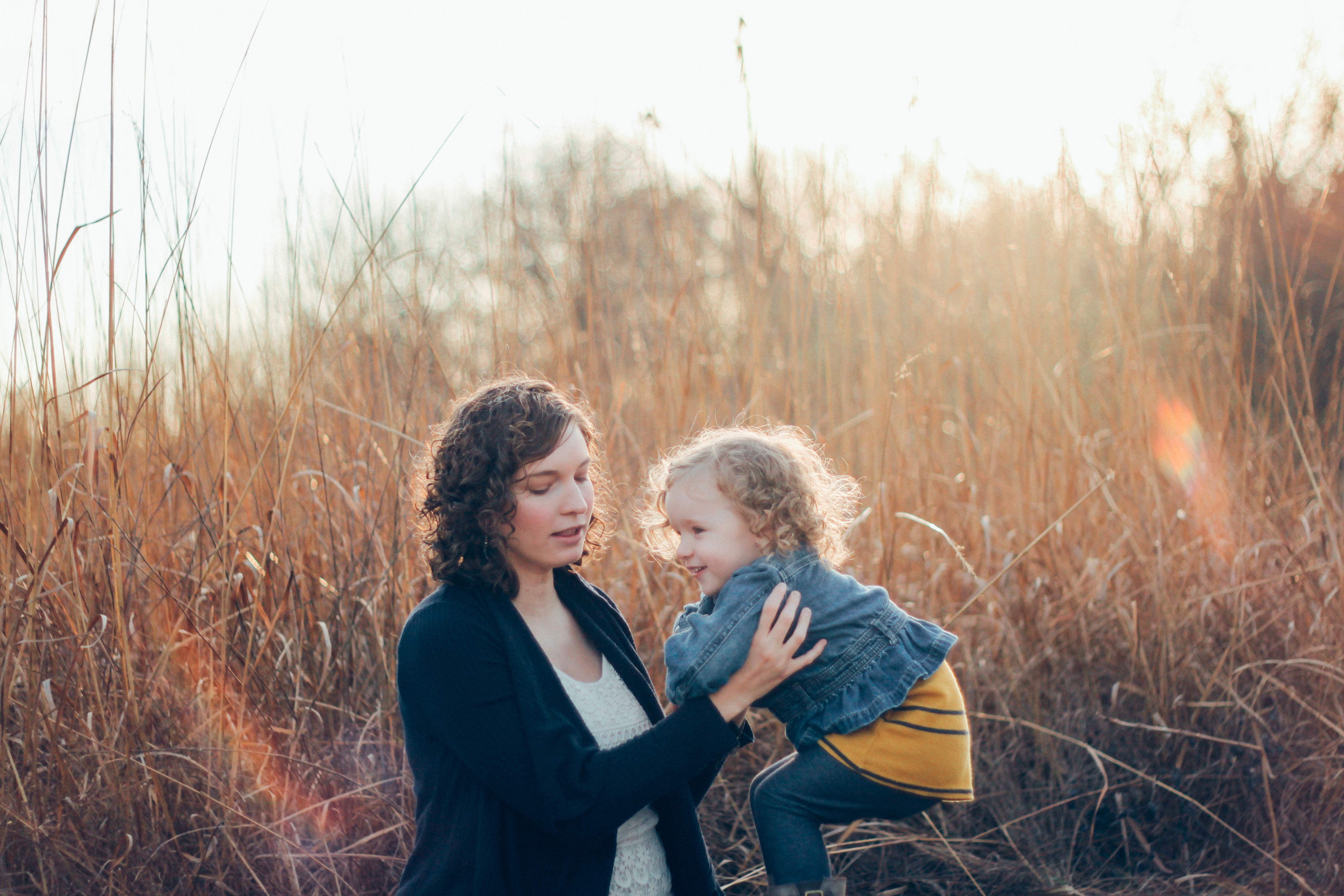 You know those people who are “baby people?” They’re the ones who babysit from the time they’re young, who love holding babies, who can’t help but pick up a crying little one, who have always been able to change diapers without gagging. Yeah, I’m not one of those people. Never have been. My sister is one, so I know what they look like, but I’ve never fallen in that category.

I’m a pet person. Bring in a puppy and I’m down on the floor getting licked in the face. Let a kitten fall asleep on my lap, and I’ll stay there until the mountains fall down so that it doesn’t wake up and we can blissfully cuddle forever. You bring a baby into the room, and I’ll happily admire it from where I sit on the couch.

And yes, I’m also a mother.

When I was probably twelve, a family from church asked me to babysit their three kids. I really couldn’t tell you why they thought this was a good idea. The kids were 8, 4, and 2, and we did great for a while. Their parents left an easy dinner and we followed that up with play time, but then it happened. When you give a kid a cookie (or dinner, as it happened to be), the glass of milk isn’t what you need to worry about; the thing that will eventually catch up to you is the dirty diaper. And that’s what happened with the two-year old. Despite the fact that I have a brother nine years my junior and I should have been experienced at diaper changing, I had always managed to avoid it. I tried to reason with myself.

“Okay, hold your breath. Cover your face with your arm while you open the…” **GAAAAG**

“What has this kid been eating?! Why didn’t I negotiate for hazard pay??”

After several failed attempts, the 8-year old sister changed the diaper. This is not my proudest moment. When the parents got home, she related the whole story to them (thanks, kid), and the mother looked at me with sympathy and simply said, “Maybe we’ll wait until he’s potty-trained before you come back to babysit again.” Sure, let’s pretend that I’m ever planning to babysit again. I’d also like to ride home astride a unicorn instead of sitting in the passenger seat of your minivan.

But now I have an almost 2-year old of my own. I’ve changed approximately 70 bajillion diapers (some of which have been gag-worthy to be sure), but I typically make it through without incident. When you don’t have a semi-willing 8-year old to recruit to change them, you aren’t left with many options. And while there have been so, so many bright points from newborn to 23 months, I’m also looking forward to the many other stages in my son’s life.

I am loving that so much of his personality is starting to show, and I can’t wait to have real conversations with him. I want to teach him how to play board games, to snuggle on the couch and watch something other than Mickey Mouse Clubhouse (he’s loyal to Mickey to a fault), and to go on road trips we will both enjoy. I want to make hot cocoa and stay up late with him and not have it result in a major meltdown and a schedule that’s off-kilter for 48 hours. I realize there are challenges to every stage of life, and that my future likely holds broken hearts, broken rules, and some hard lessons learned by both of us, but it’s still a future I’m looking forward to.

I’m thankful beyond words that I’ve gotten to enjoy my son’s babyhood, but I think it’s okay to have kids and not necessarily be a “baby person.” Because, you know what? They won’t always be babies. You’re in this for the long-haul. Changing diapers and feeding them rice cereal and potty-training them is part of the gig, no doubt about it, but it’s not the only part.

If I need to smell a sweet little baby head, I’ll go volunteer in the church nursery (I am more than qualified to change a diaper now). More than likely, I’ll just enjoy my growing boy and hope that he likes pets as much as I do.

Jordan lives in Texas with her husband, two-year-old son, two cats, and one eternally patient dog. She has a special talent for finding a Steel Magnolias quote for every occasion and fancies herself a Clairee but is probably a Ouiser at heart. Find her at motherhoodcollective.blog and facebook.com/motherhoodcollective.
MORE FROM Jordan:
My Baby's Dairy Allergy, To Bring Your Family Closer, Share Your Stories, Top 10 Crock Pot Recipes for Busy Mamas
Red Tricycle > Spoke Contributor Network > While I Love Being a Mom, I Learned It’s OK Not to Be a “Baby Person”