Across the country, plastic straws are becoming increasingly less popular due to the known damage they can cause wildlife, including sea turtles. Now another major retailer joins a growing list of companies saying goodbye to plastic straw: Whole Foods is eliminating plastic straws from its stores.

Whole Foods Market has just announced that it it will stop offering plastic straws in all of its locations in the United States, Canada and the United Kingdom by July. Customers ordering drinks and smoothies at the store’s Allegro coffee bars will be offered recyclable, compostable paper straws instead. Customers with disabilities can still request a plastic straw. 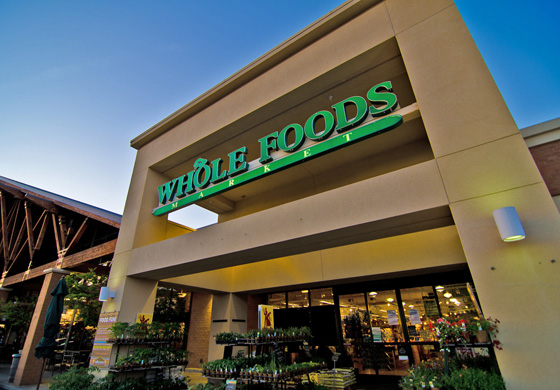 “For almost 40 years, caring for the environment has been central to our mission and how we operate,” Whole Foods president A.C. Gallo said in a statement. “We recognize that single-use plastics are a concern for many of our customers, team members and suppliers. We will continue to look for additional opportunities to further reduce plastic across our stores.”

Whole Foods also announced that its rotisserie chickens will be getting a revamp. The stores will replace the hard plastic containers the chickens were previously sold in with bags, which contain 70 percent less plastic. The company will also be making its plastic produce bags smaller.

Here Is Everywhere Whole Foods Delivers in the U.S.

Does Your School Need an Edible Garden? Whole Foods Wants to Help It Grow